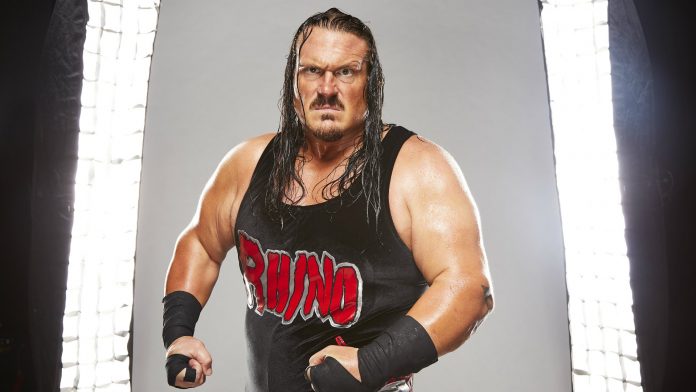 Mike Johnson at PWInsider reports that Rhino has signed a new deal with IMPACT Wrestling.

Rhino returned to IMPACT Wrestling in 2019 and when he returned, he agreed to a two-year deal with the company. He won the NWA World Heavyweight Championship during his first run in the company. He has also won the IMPACT Tag Team Titles as part of Violent By Design alongside Joe Doering, Deaner, and Eric Young.