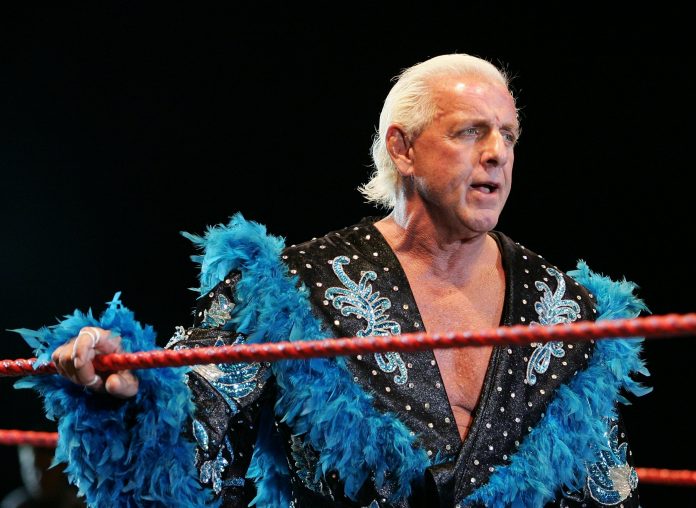 “The Nature Boy” Ric Flair, will make the walk one final time as he will wrestle one last match on July 31 at the Nashville Fairgrounds on an independent card.

The event will stream on FITE TV on Sunday, July 31st at 6:05 p.m. ET following the Starrcast V convention on the Fairgrounds, which runs from July 29-31.

Flair, 73, a two-time WWE Hall of Famer and 16-time world champion, has not wrestled in a match since Sept. 12, 2011 when he wrestled Sting on an episode of TNA Impact. Flair’s final WWE match came in 2008 against Shawn Michaels at WrestleMania 24.

I Will Prove Once Again, That To Be The Man, You’ve Got To Beat The Man!

Now We Go To School!

“I’m going to walk that aisle one last time to prove once and for all that to be the Man, you’ve got to beat the Man,” Flair said in a statement to ESPN.

It’s not yet known if his return will be a singles or tag team match, and his opponent is yet to be confirmed.