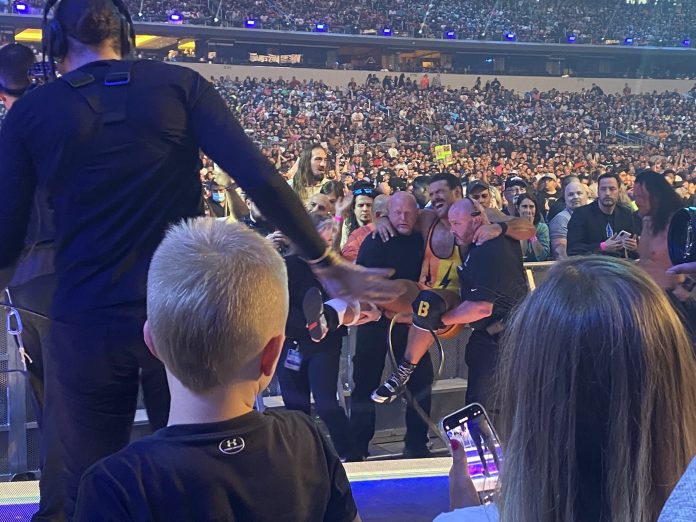 Rick Boogs appears to have suffered a knee injury in the WrestleMania night one opening match.

Boogs attempted to put both Usos up in a fireman’s carry but his knee gave out. This gave The Usos momentum and Jimmy Uso nearly scored the win with an Uso Splash on Nakamura. Boogs never returned to the match.

Fans at AT&T Stadium took pictures of Boogs as he was carried all the way to the back, which usually indicates that it’s a serious injury.

Poor Boogs! Did they fire the stretcher? Hope he’s back in action ASAP #WrestleMania38 pic.twitter.com/Wqe2nVr4R8 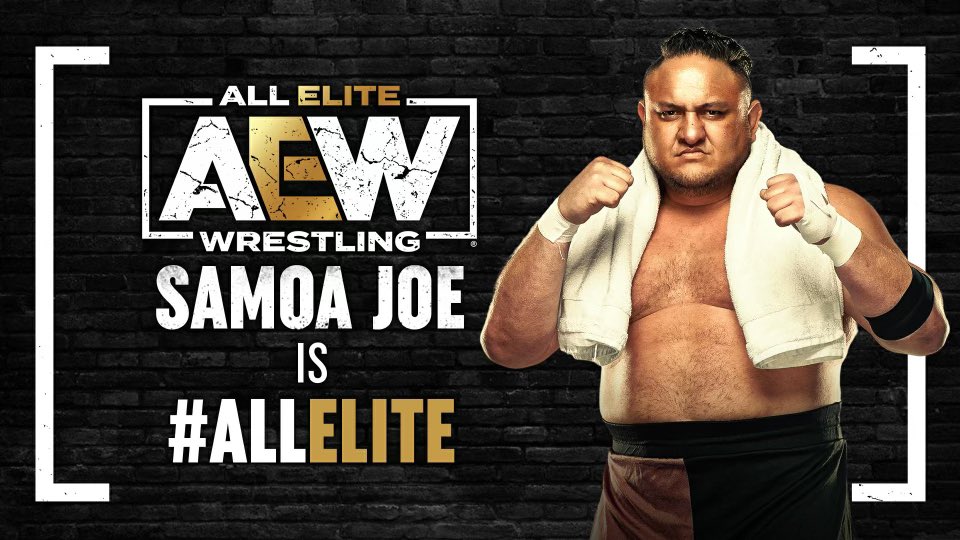 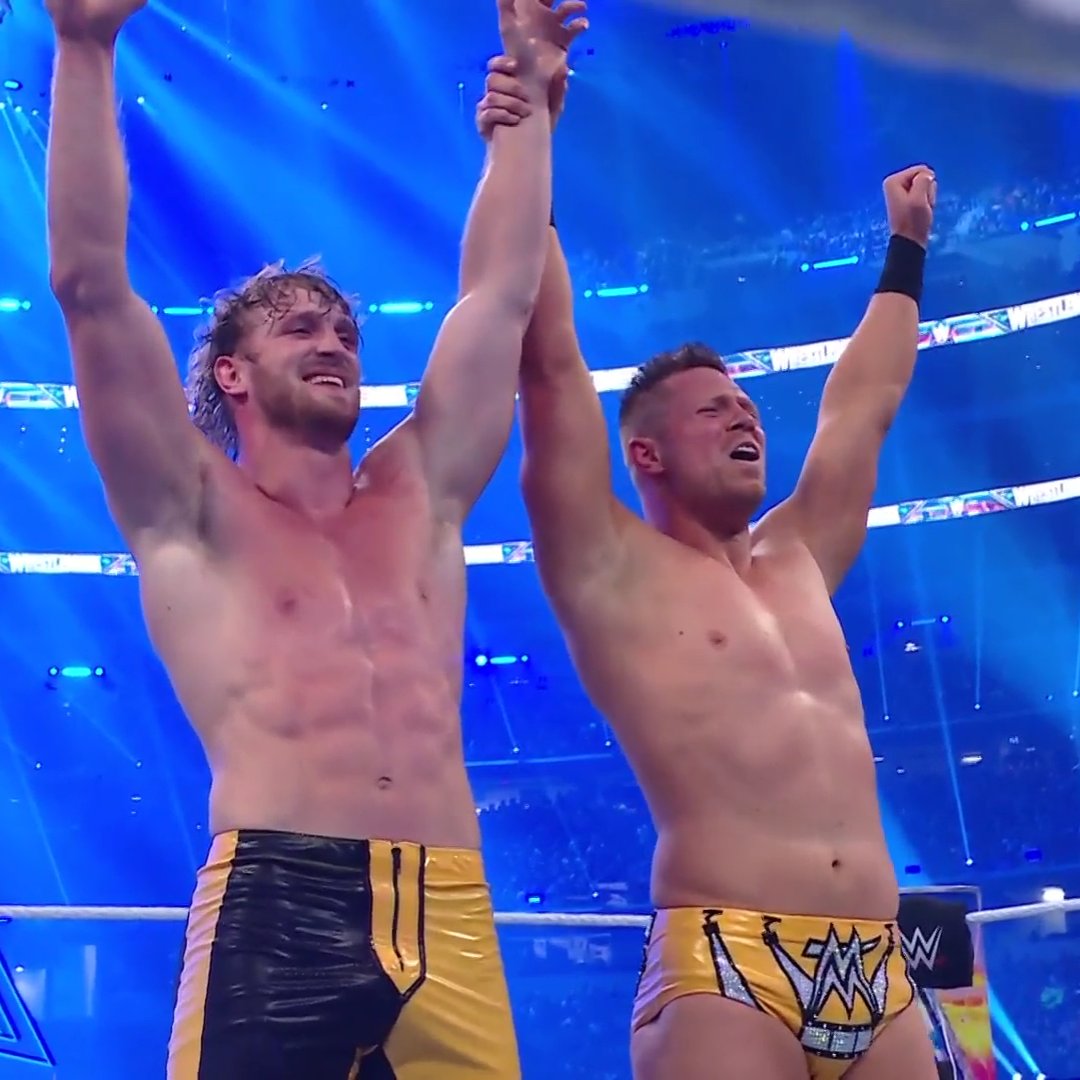