The Tag Team division took center stage on SmackDown as RK-Bro and The Usos exchanged words and physicality.

Randy Orton and Riddle kicked off SmackDown and spoke about being attacked by the Usos on Monday’s episode of Raw. The Usos then made their way to the ring and delivered a promo about how RK-Bro had entered Bloodline territory.

Orton responded with an impassioned promo, reminding The Usos of exactly who he was. Orton then accepted The Usos challenge for a tag team title unification match. The Usos departed the ring afterwards, but snuck in and attacked Riddle before fleeing.

Randy Orton and Riddle accepted the challenge for the Winner Take All Championship Unification Match official for WrestleMania Backlash. 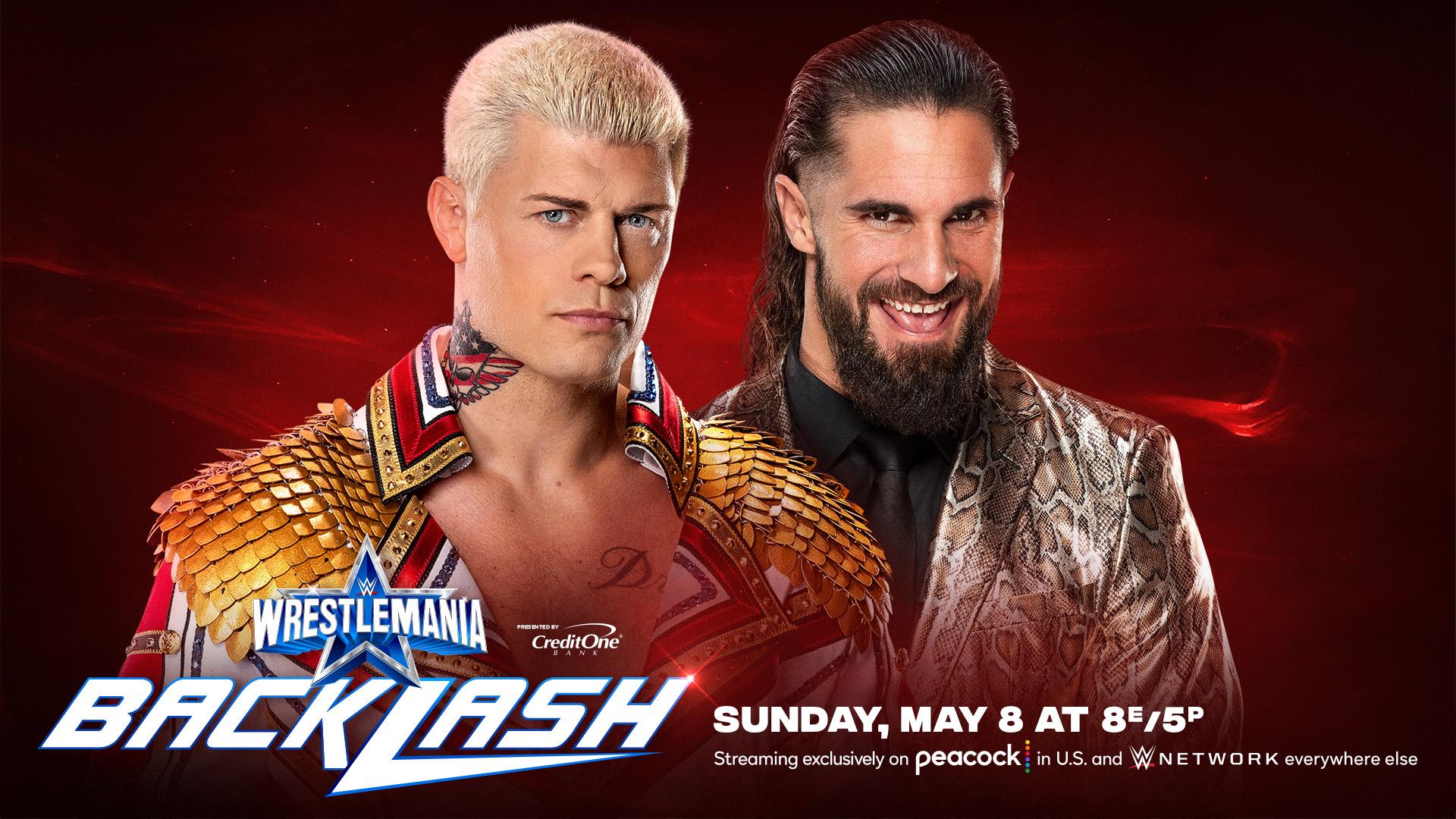 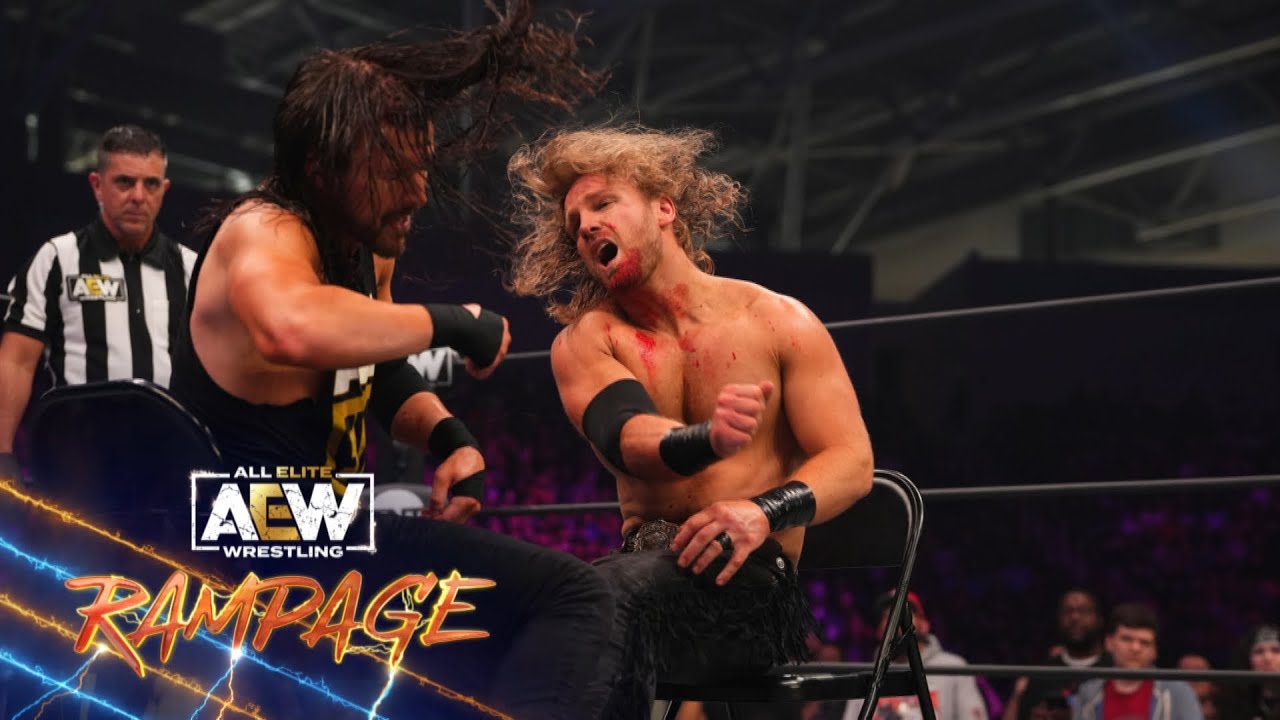