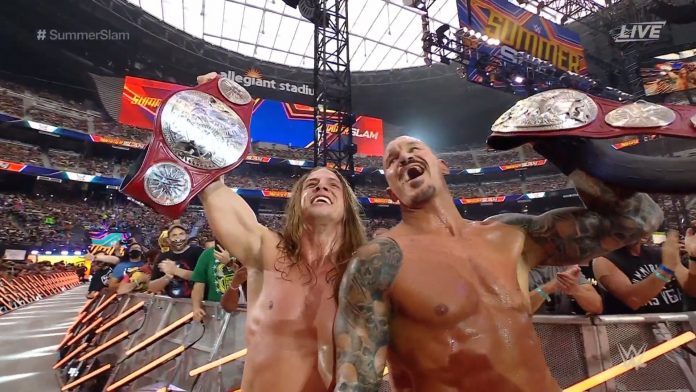 Omos and Styles dominated the match early, taking the fight to Riddle. Riddle eventually made the hot tag to Randy Orton, who entered the match and tossed Styles around the ring while getting several shots in at Omos on the apron.

Towards the end of the match, Styles dropped Omos with a moonsault reverse DDT. The chaos that followed led to a final flurry between Orton and Styles that ended when Orton hit an RKO for the victory. 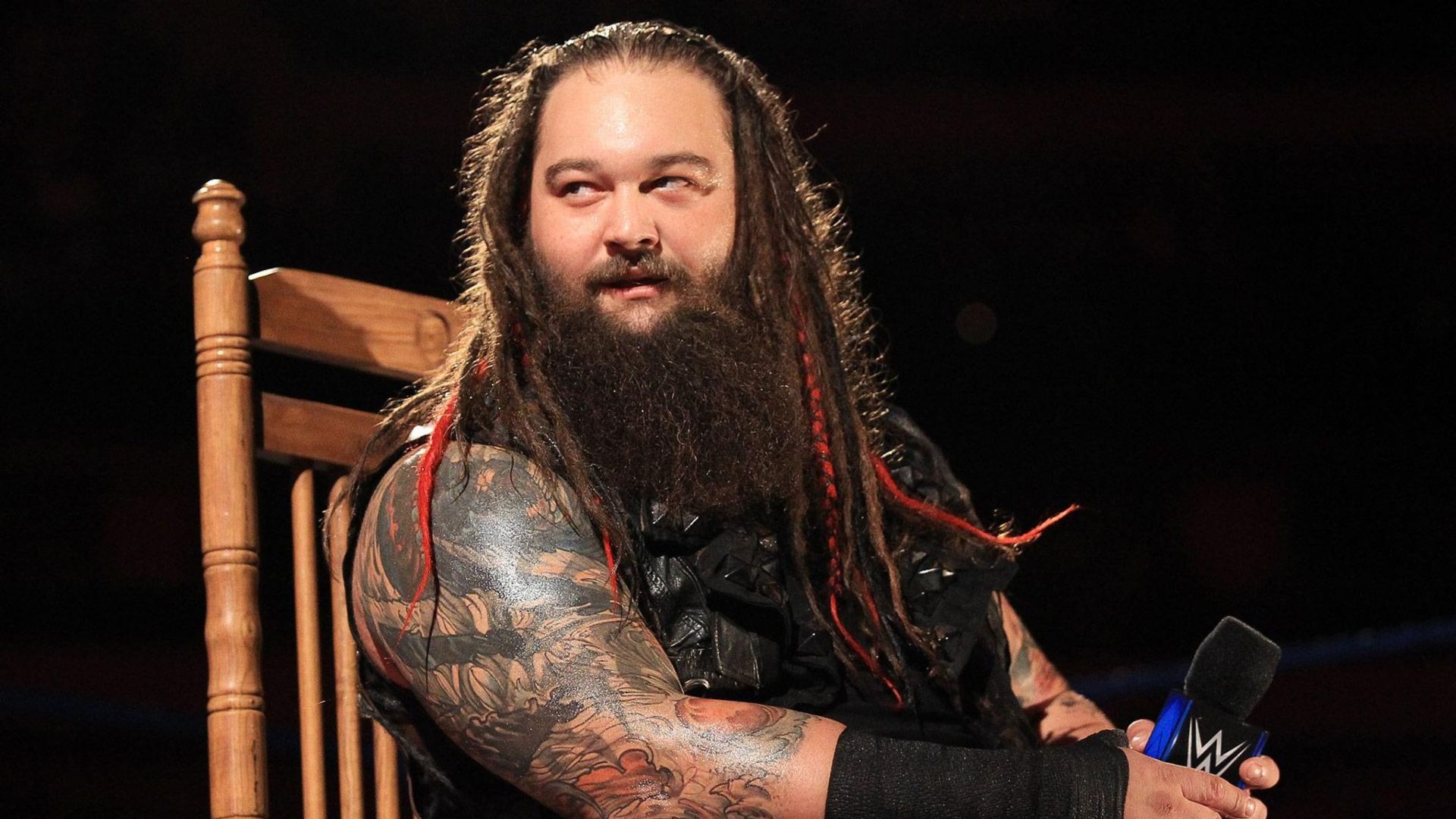 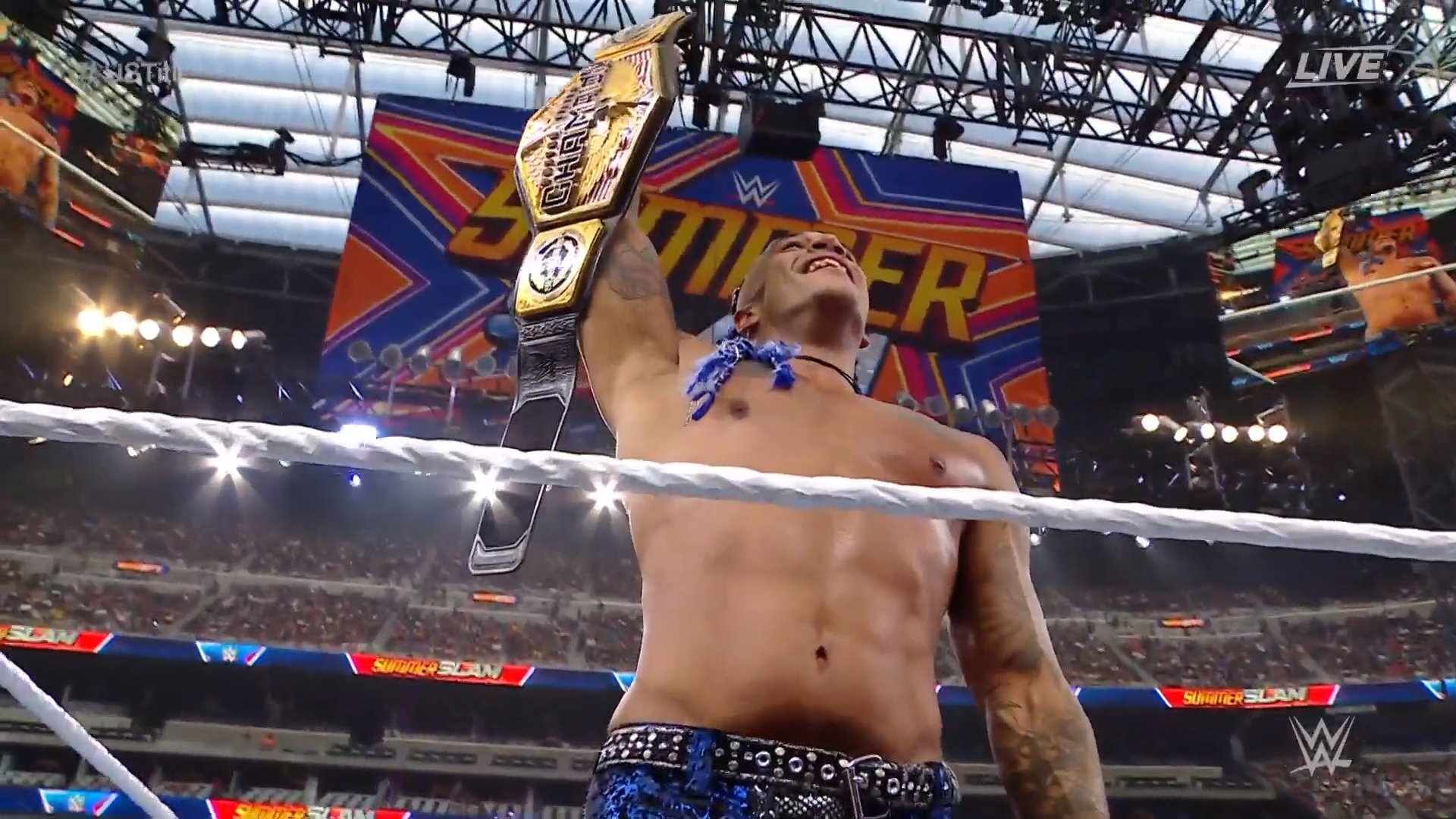