“Road Dogg” Brian James has been released by WWE 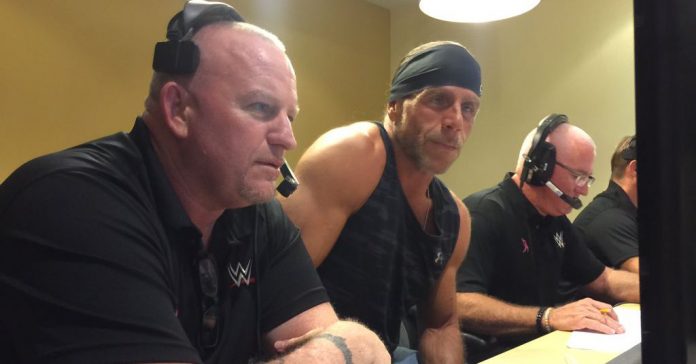 “Road Dogg” Brian James has been released by WWE. Road Dogg had been working as a producer in WWE since 2014, most notably helping with NXT and in the Performance Center.

“With the continued evolution of NXT 2.0, we’ve decided to part ways with some of the staff based in our Performance Center. We thank them for their many contributions throughout the years and wish them the best.”

Road Dogg is best known as being one half of The New Age Outlaws with Billy Gunn and as a member of D-Generation X. With Gunn, Road Dogg won the WWE Tag Team Championships six times. He was also a one-time Intercontinental champion and one-time Hardcore champion.

In recent years, Road Dogg has been working with the WWE behind the scenes, as he was a creative writer for SmackDown before transitioning to NXT.