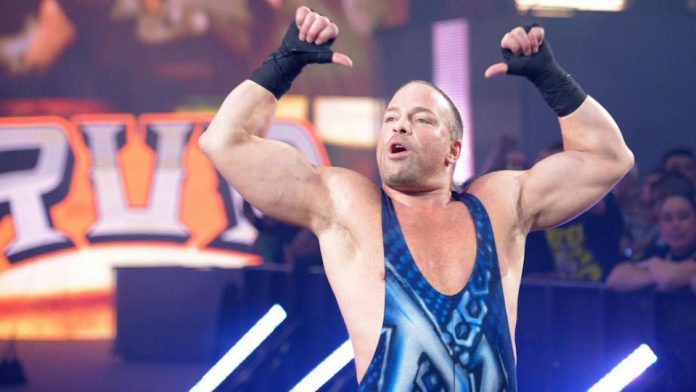 Rob Van Dam has been confirmed as the latest member of the Hall of Fame Class of 2021.

A Michigan native, Van Dam (real name Robert Szatkowski) started in the territories in the early 1990s. After brief stints in Japan and WCW, he joined Heyman’s Extreme Championship Wrestling in 1996, the WWE in 2001, and TNA in 2010.

“It’s a pretty awesome feeling. Just like you probably would imagine, it feels like I’m being acknowledged and appreciated for my body of work. It feels very good. I’m honored,” he said this week during an interview. “Fans have been calling me future Hall of Famer for years and I always just shrug and say, ‘All right, man. As long as you think so.’ But, glad to be among the chosen few this year.”

“I’m glad for me and for all the fans. I feel like them being behind me and wanting to see this happen is a win for them as well.”

The 2021 WWE Hall of Fame 2021 Induction Ceremony will take place on Tuesday, April 6 and RVD will be enshrined into history alongside Kane, The Great Khali, Molly Holly, and Eric Bischoff.