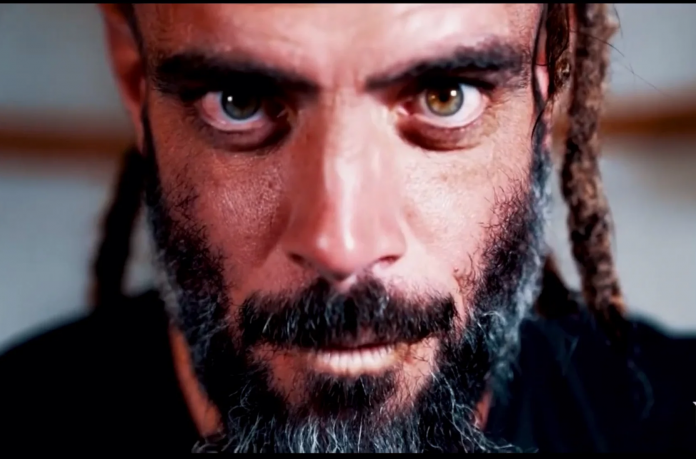 Jay Briscoe, whose real name is Jamin Pugh, was one of two people who died in a car accident in Laurel, Delaware.

The news was announced by AEW founder and ROH owner Tony Khan:

“Sadly, Jamin Pugh has passed away. Known to fans as Jay Briscoe, he was a star in ROH for over 20 years, from the first show until today,” Khan tweeted Tuesday night. “Jay and his brother Mark dominated ROH, reigning as champions to this day. We’ll do whatever we can to support his family. Rest In Peace Jamin.”

Jay and his brother Mark are 13-time Ring of Honor tag-team champions, which included a present reign. Jay has also been the ROH world champion twice as a singles competitor. 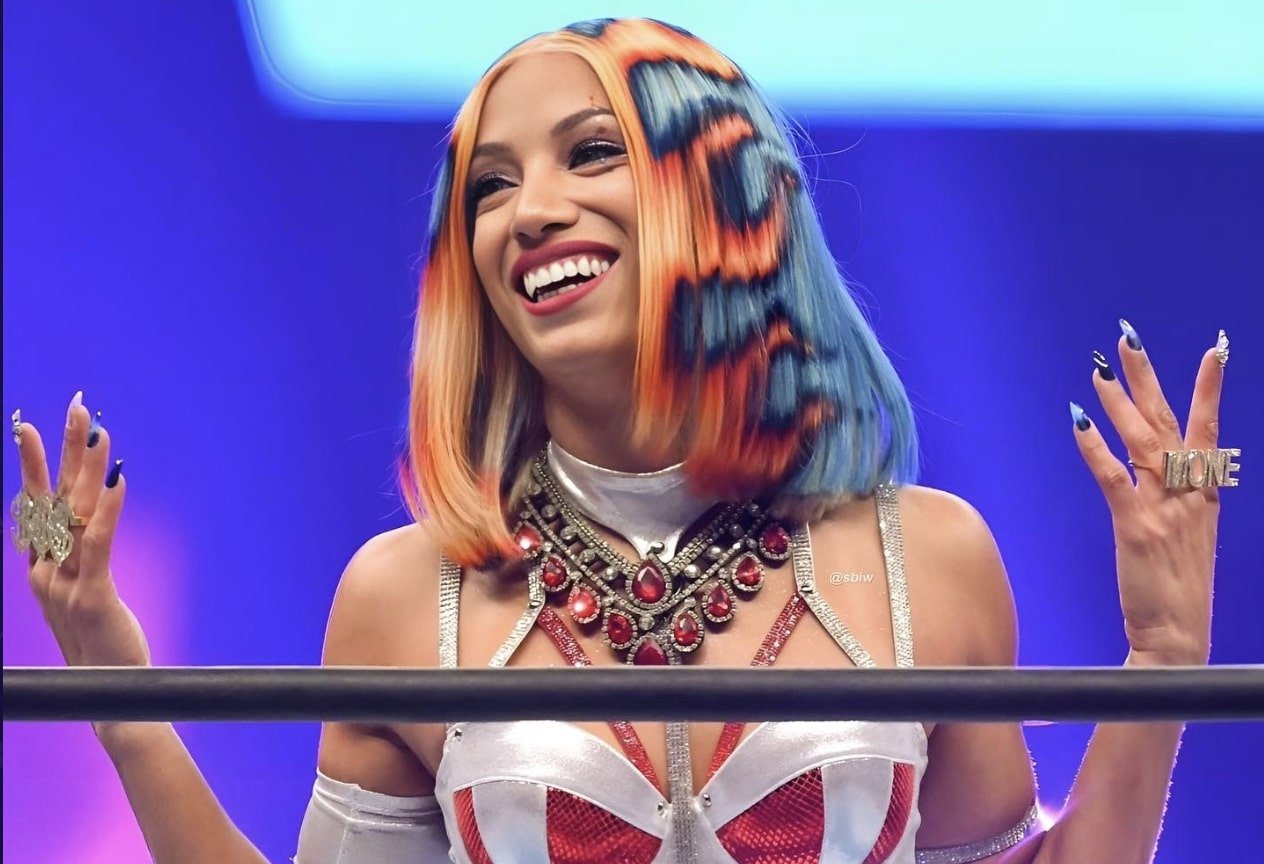 Mercedes Mone files trademark for another nickname
Next article 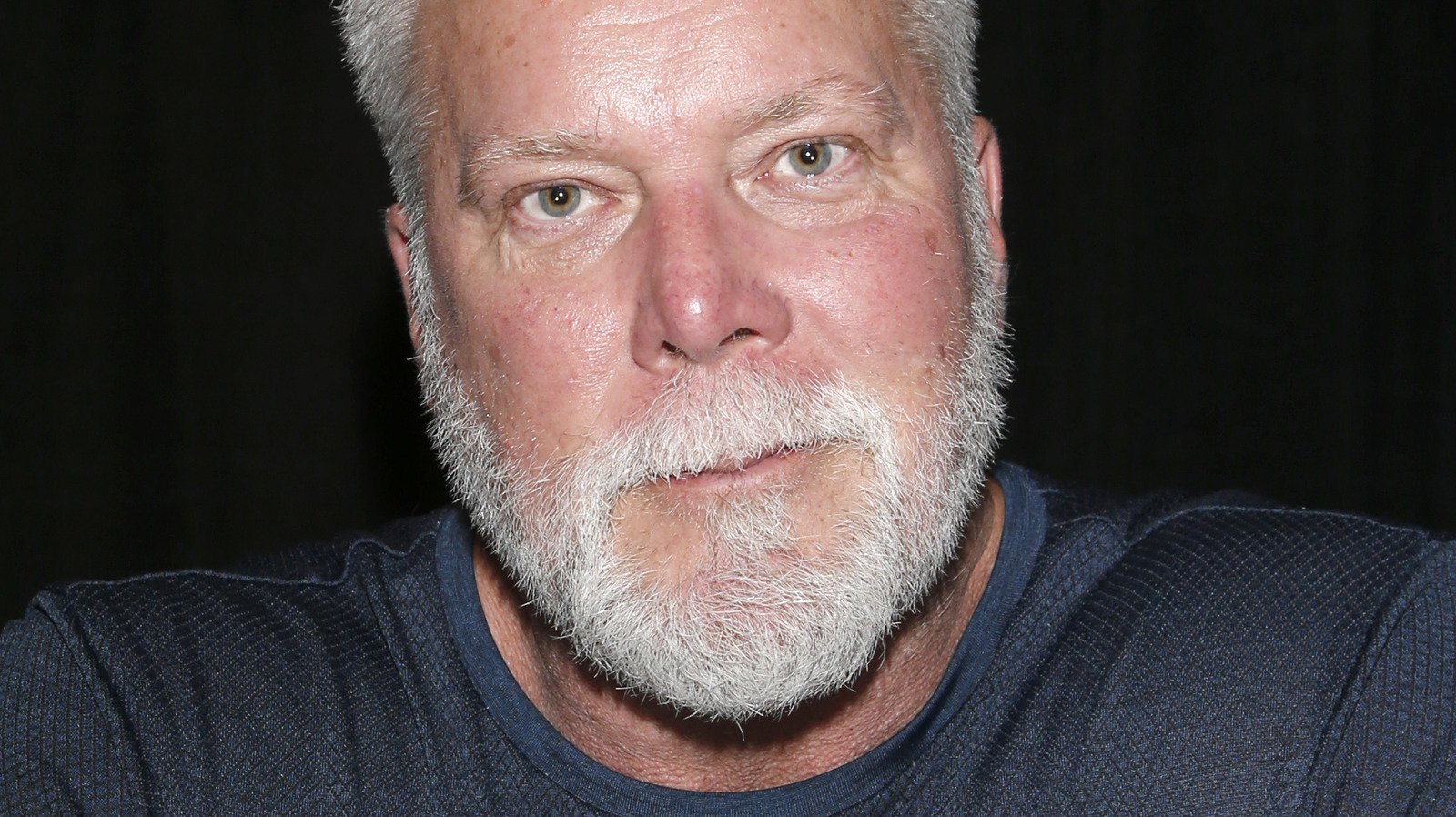 Tony Khan announces he has purchased Ring Of Honor