One day after the two-night WrestleMania 38 event, Roman Reigns closed out Monday Night RAW by coming out to celebrate becoming the undisputed WWE and Universal champion.

Reign’s was flanked by The Usos and Paul Heyman, who was holding both of Reigns’ belts. In the short segment, Paul Heyman ran through the business successes and in-ring accomplishments of The Bloodline.

Reigns then vowed that he would not rest on the accomplishment of beating Brock Lesnar to unify the WWE and universal titles and would show up on SmackDown to talk about what’s next. 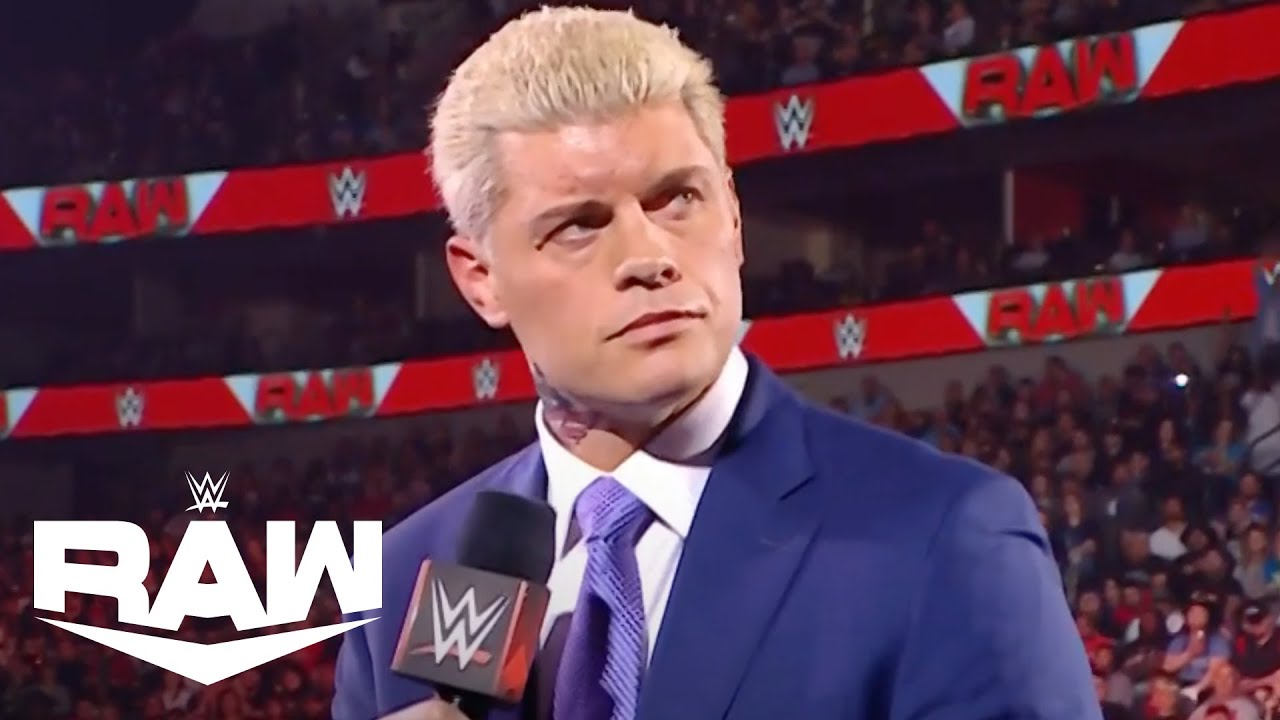 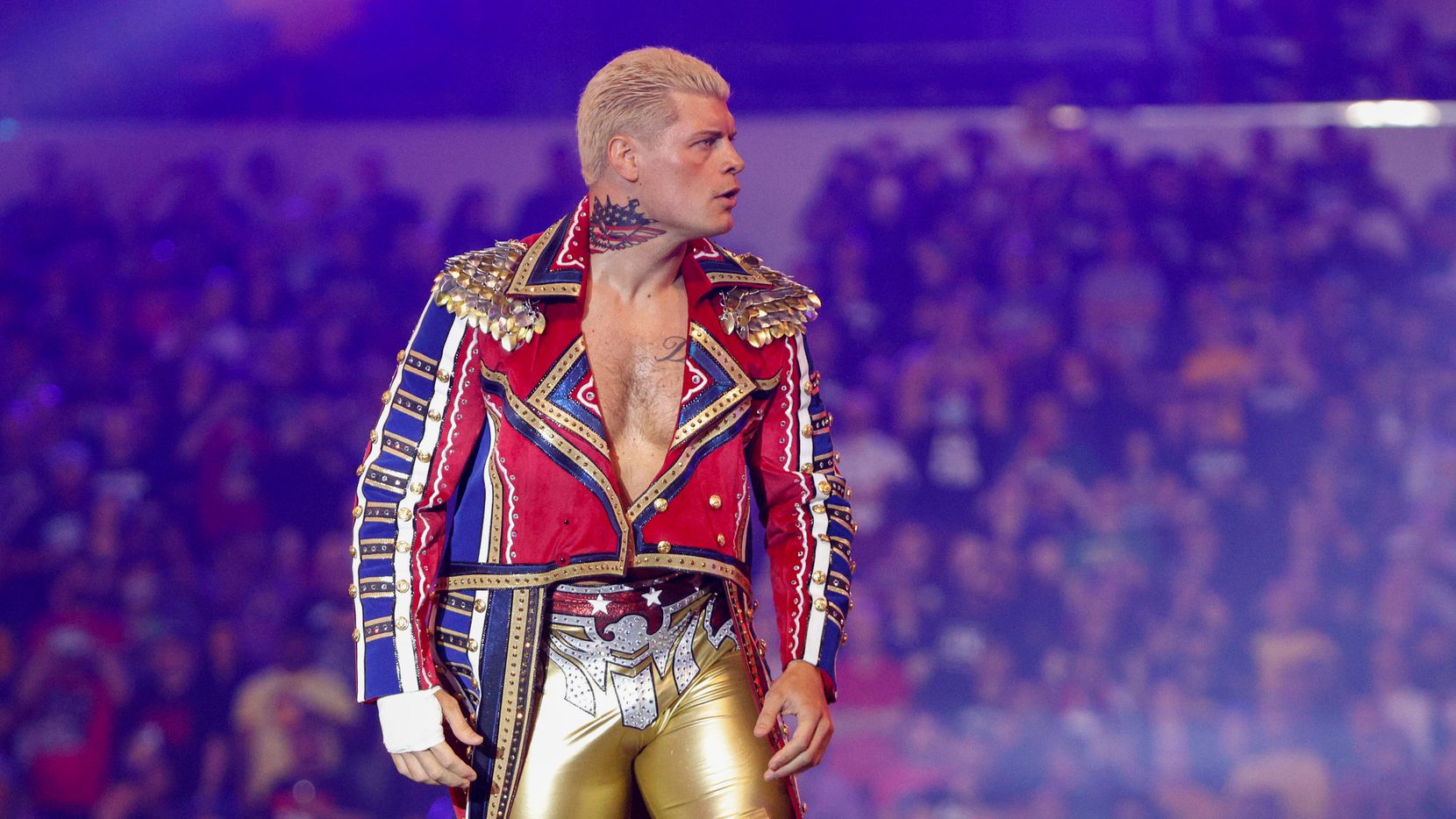