Roman Reigns made his return to SmackDown tonight with the full Bloodline in tow (including Solo Sikoa and Sami Zayn).

Paul Heyman started by insulting the Salt Lake City, Utah crowd, addressing Reigns’ win at Clash at the Castle and then Heyman addressed Solo Sikoa, saying that it was unfortunately not his or Roman’s idea, but said the idea for Solo came from the elders of the Samoan Dynasty.

Heyman then addressed the newest Bloodline member Solo Sikoa, saying that it was unfortunately not his or Roman’s idea (and hinted that it wasn’t Sami’s idea either), but said the idea for Solo came from the elders of the Samoan Dynasty. Reigns then calls on Sikoa, saying that while the elders may have sent him, he answers to Reigns. He tells Sikoa to acknowledge him and the pair hug.

Afterwards, Reign’s music plays, but Zayn calls off the audio. He said that he wanted to show The Bloodline gratitude and acknowledge Reigns. Reigns asks why he has their Bloodline shirt on. Reigns tells him he never wants to see him in a Bloodline shirt again, then says that he got him a new one. He tosses him a shirt that says “Honorary Uce” on it. 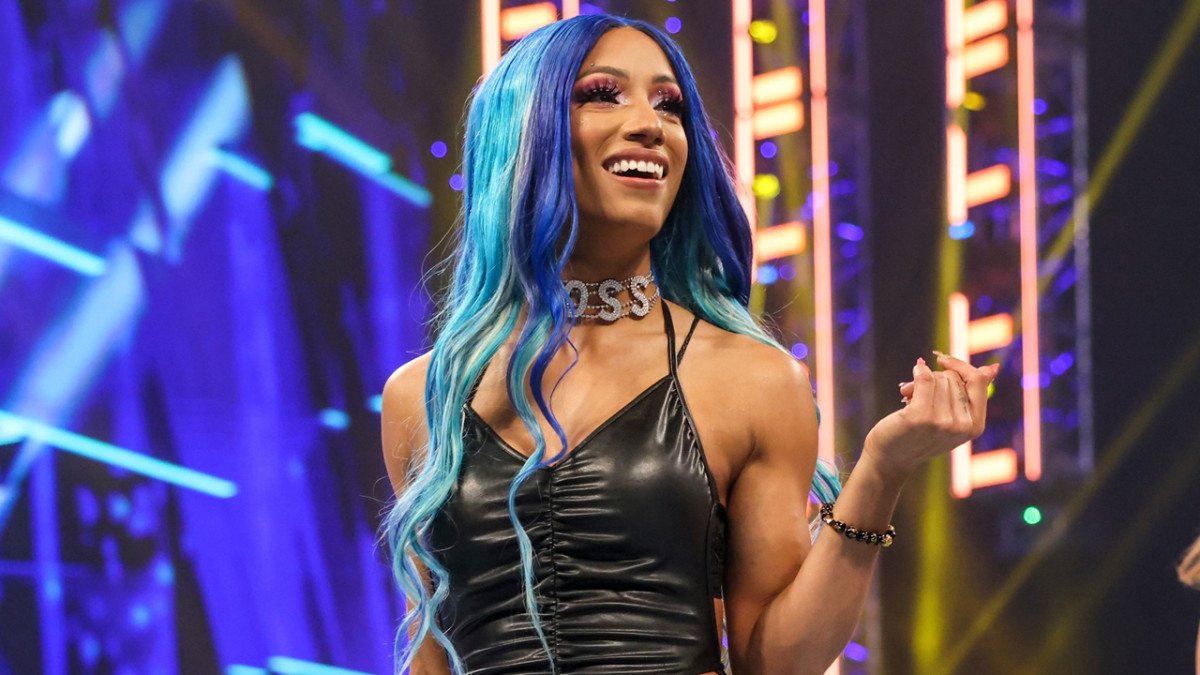