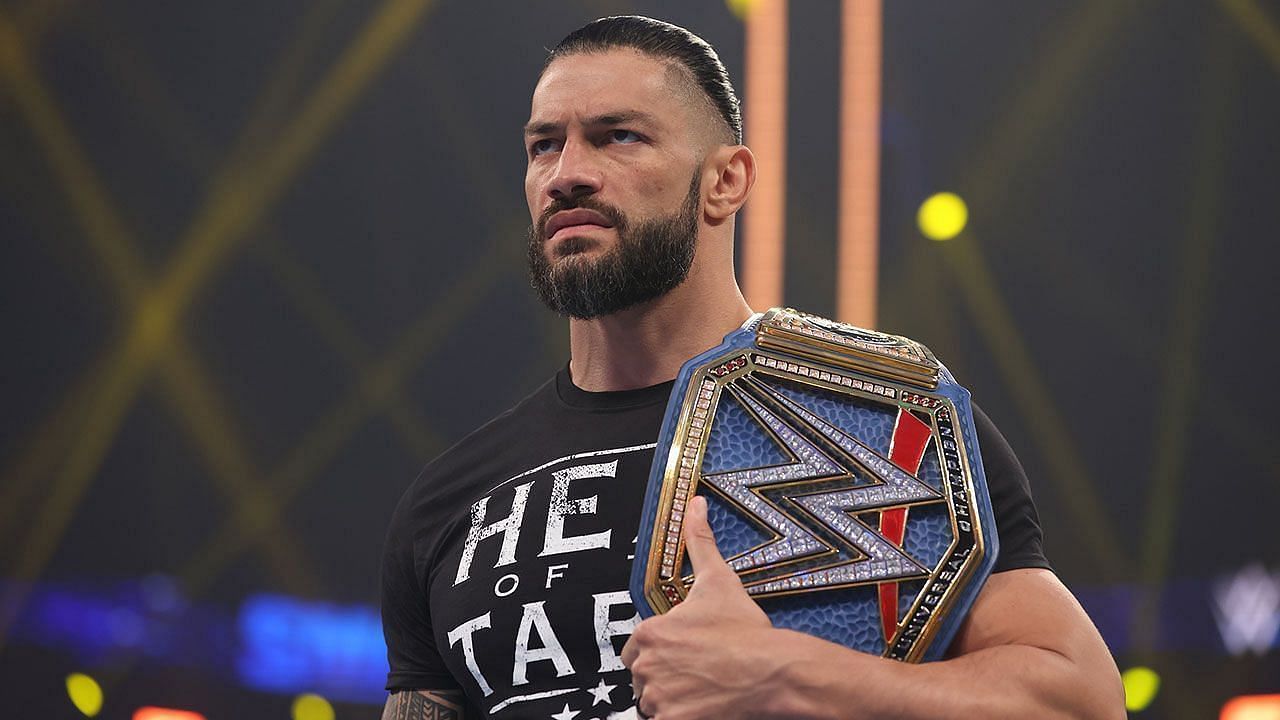 Roman Reigns has been the WWE Universal Champion for 500 days.

He is now within days of breaking Brock Lesnar’s record for the longest-reigning Universal Championship run at 503 days.

Reigns captured the title by defeating Braun Strowman and “The Fiend” Bray Wyatt in a Triple Threat Match at Payback 2020. Reigns has gone 25 months since he last lost a singles match cleanly; King Corbin defeated him at the TLC 2019 pay-per-view.

Reigns will defend the WWE Universal title against former Shield ally Seth Rollins at the Jan. 29 Royal Rumble pay-per-view, which will be held in St. Louis, Missouri.