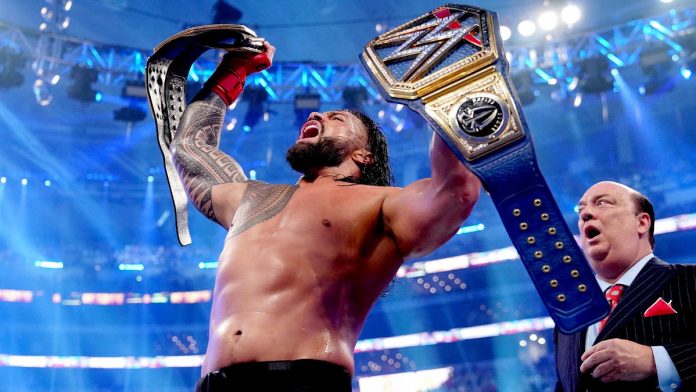 Pro Wrestling Illustrated has revealed that Roman Reigns has been ranked #1 on the annual PWI 500 list for 2022.

This marks Roman’s second time at number one and his eighth appearance in the top 10. Roman was #1 back in 2016 and finished second in last year, behind Kenny Omega.

The rankings are based on win-loss record, titles won, quality of competition, major feuds, prominence within the promotion, and overall wrestling ability.