Roman Reigns closed Smackdown with an in-ring promo with The Usos and Paul Heyman. The undisputed champion went on to say that the next step for The Bloodline that the Usos must head to Raw to unify the tag titles the same way he unified the WWE and universal championships by beating Brock Lesnar at WrestleMania.

Shinsuke Nakamura’s music then hit and he made his way to the ring. Shinsuke was solo as his tag team partner, Rick Boogs, suffered a quadriceps injury at WrestleMania. Reigns cut Nakamura off before he could speak and said he understands how Nakamura feels after losing his partner and offered Nakamura a hug only for The Usos to strike with a superkick, putting Nakamura down to end the show. 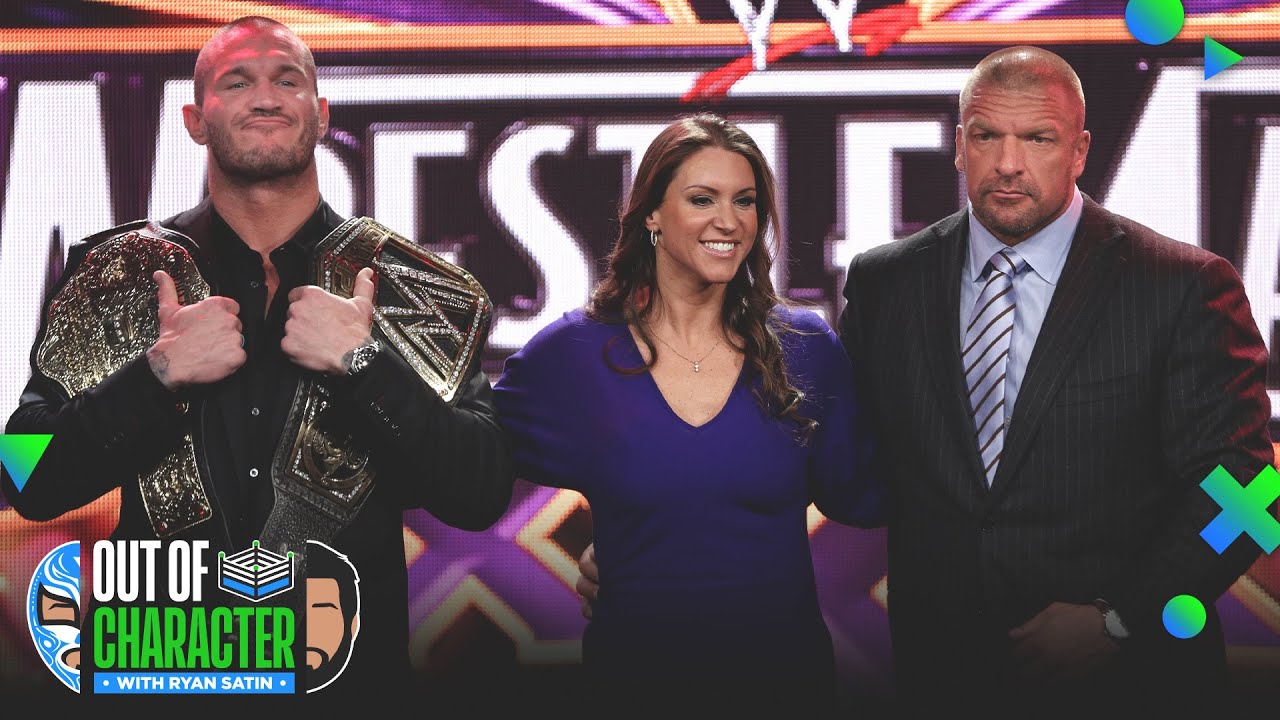 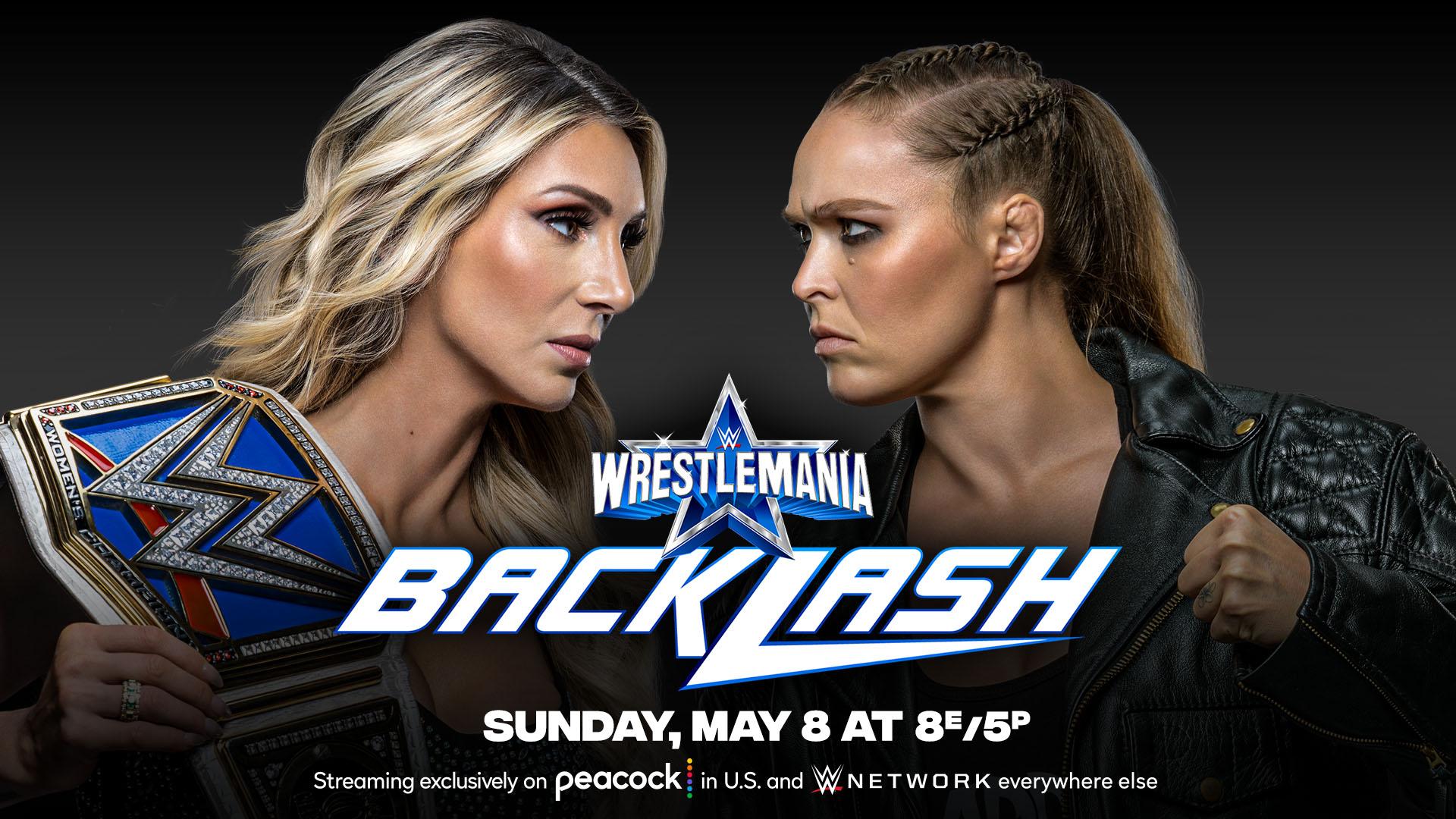