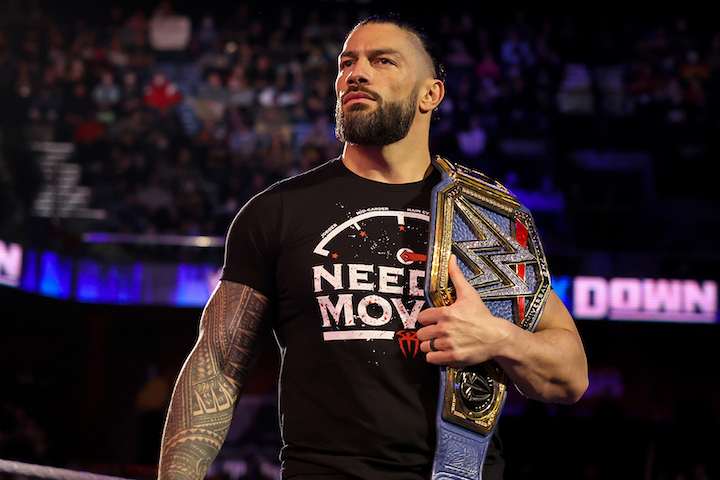 According to Dave Meltzer of Wrestling Observer Radio, Reigns recently signed a new contract that calls for him to work “far less dates.”

Meltzer said that Reigns is not leaving WWE but he has signed a new deal that gives him a schedule similar to Brock Lesnar. The new deal will have him wrestles far fewer shows per year.

“This is not it for him but the situation is that he got a new deal and the new deal is for far less dates,” Meltzer said.

Meltzer did not know how many house shows Reigns would be doing in the future, but his new deal will allow him more freedom to pick and choose when to work.