Ronda Rousey had some interesting comments after her Royal Rumble Victory

After nearly three years away from professional wrestling, Ronda Rousey returned to WWE on Saturday night and won the Women’s Royal Rumble.

After the match, the WWE posted a post-show interview with Ronda Rousey where she made some interesting comments that may point to the direct in her character.

During her post-Rumble interview, Rousey was asked about the crowd reaction to her and what fans should expect from her. Rousey said, “It was quite a reaction tonight and you can expect me not to fall for it this time. I’ll see you guys on Monday.”

The former UFC superstar debuted at the Royal Rumble event in 2018, and had a successful 14-month run with WWE. Rousey headlined WrestleMania 35 at MetLife Stadium in 2019 alongside Becky Lynch and Flair. 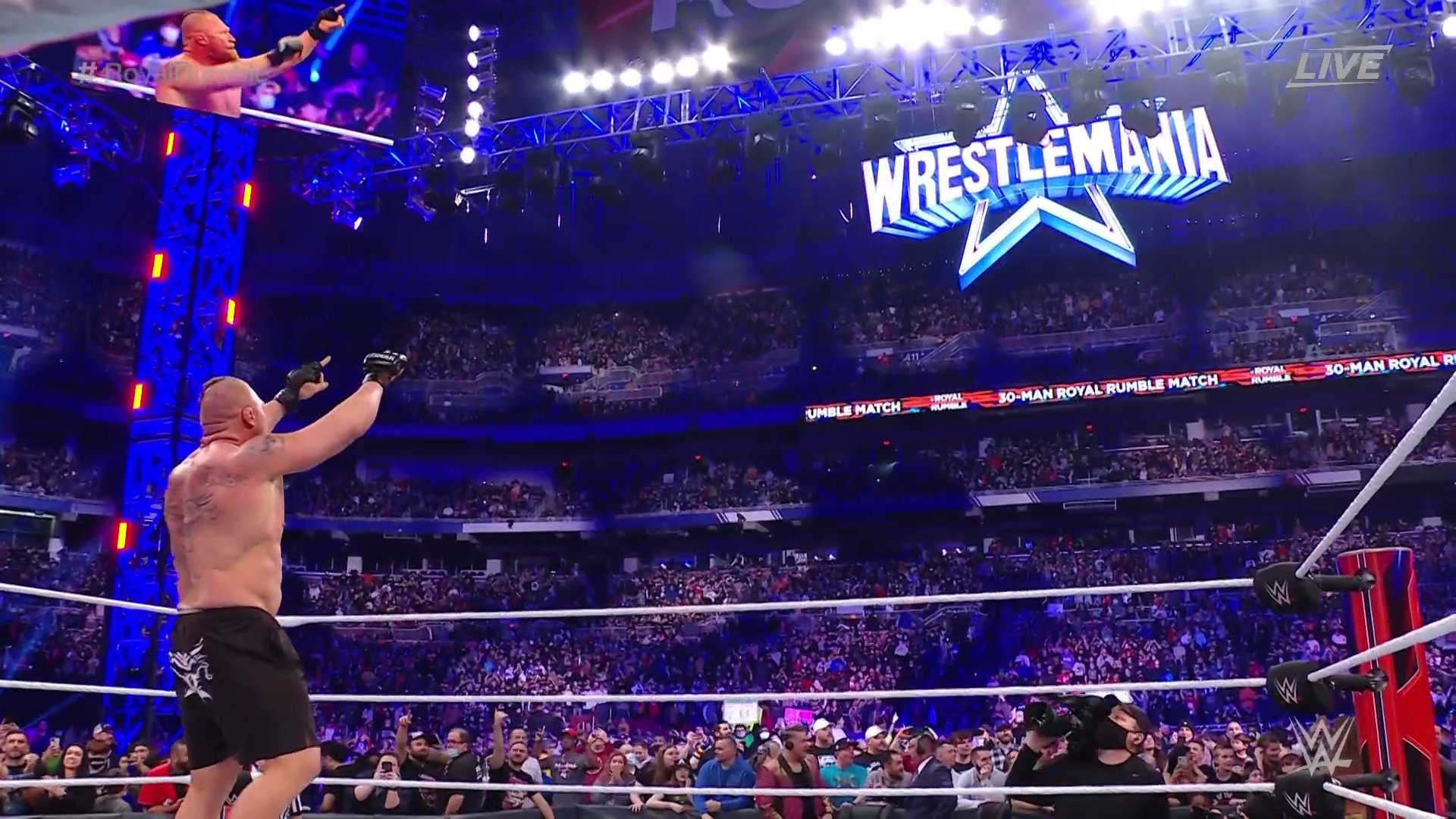 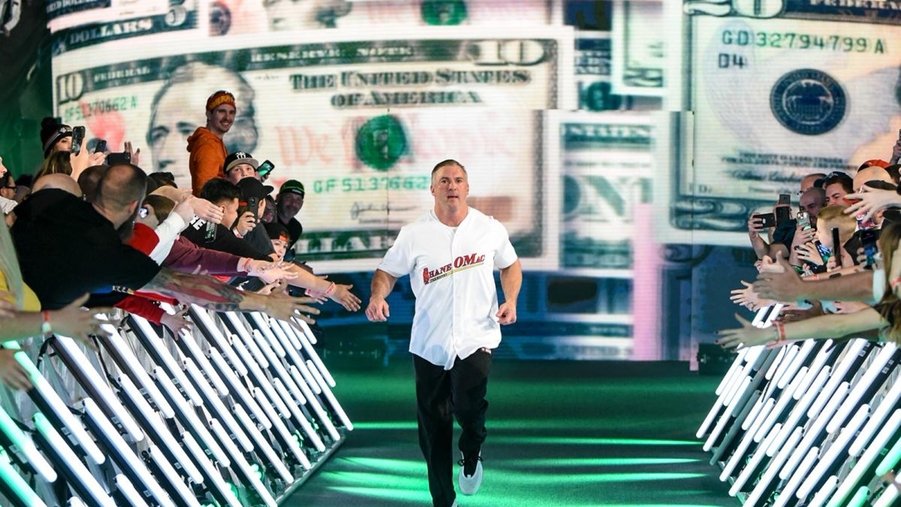