Ruby Soho Makes AEW Debut At All Out 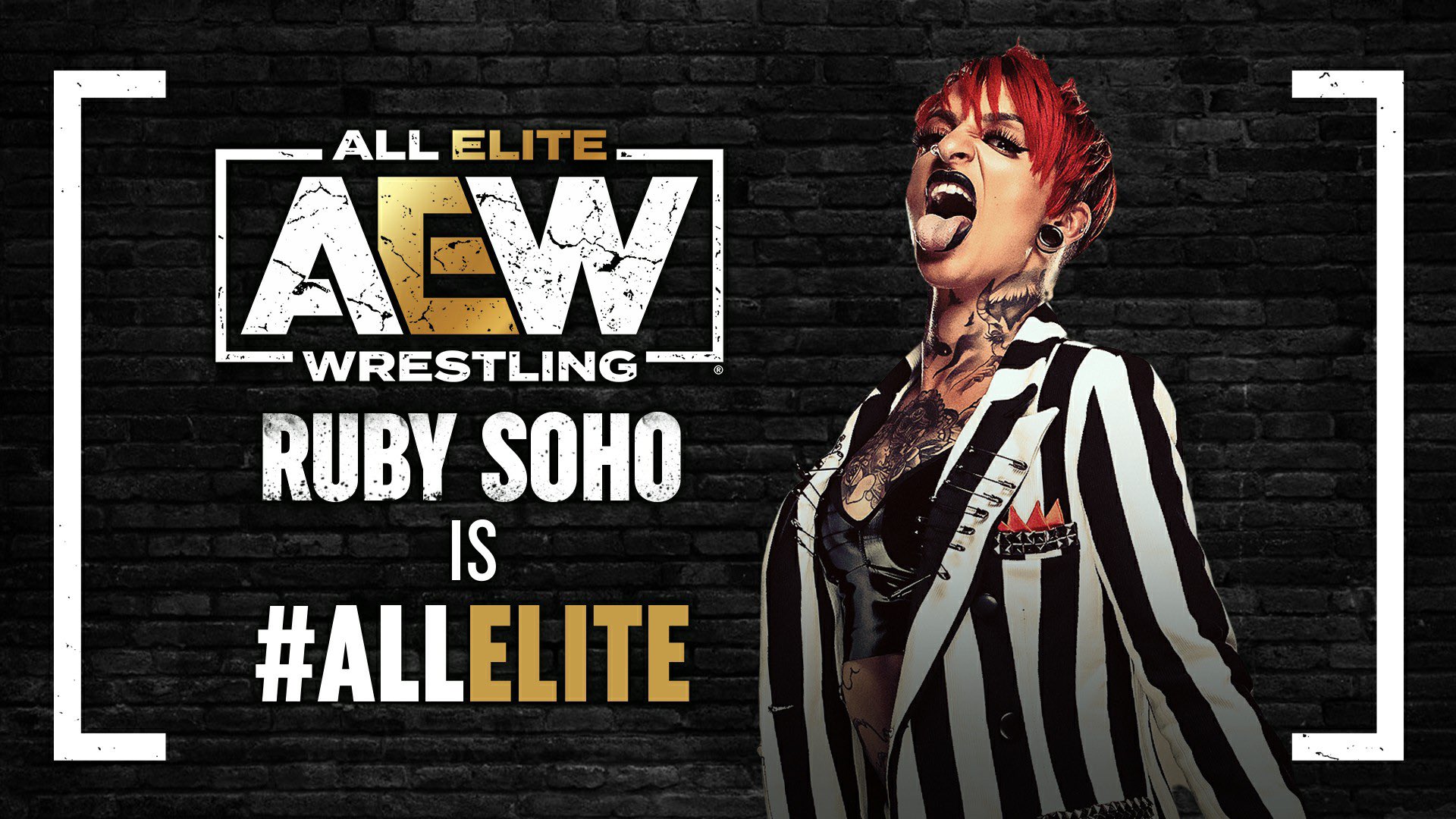 Ruby Soho was the surprise entrance and winner of AEW All Out’s Casino Battle Royal.

Ruby Soho — formerly Ruby Riott in WWE, was in the final 3 with Nyla Rose and Thunder Rosa. Rosa eliminated Rose to leave only Rosa and Soho. The two women battled on the ring apron before Soho hit a kick to send Rosa to the floor to win the match.

The former Riott Squad boss hasn’t wrestled since a 28th May loss to Natalya and Tamina alongside former partner Liv Morgan.