Ruby Soho Teases Her Next Destination 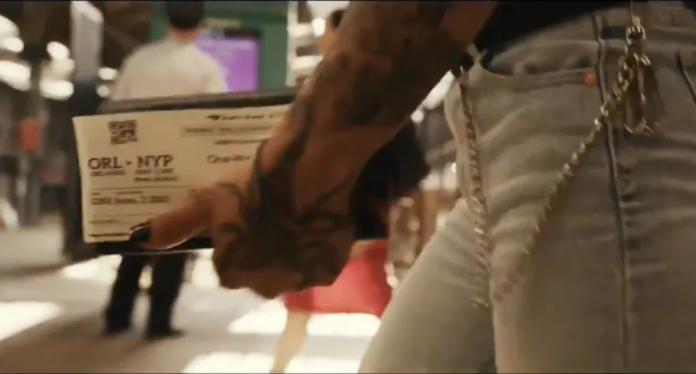 Ruby Soho, the former Ruby Riott, dropped a new teaser on social media for which company she plans to wrestle next for.

In a video titled “The Runaway,” it shows her trying to catch a train. Before boarding  the train, she is shown carrying a ticket that shows “ORL → NYP,” which indicates she’s traveling to New York Penn Station, but misses the train as it pulls away. Many fans took this as a hint that she’ll be heading to All Elite Wrestling, which will make its debut in New York City in September.

Real name Dori Prange, Prange made her wrestling debut in 2010, working the independent circuit under the name Heidi Lovelace. She signed a developmental contract with WWE in late 2016 under promotion’s NXT brand, making her television debut in early 2017 as Ruby Riot. Later that same year she was called up from NXT and made her WWE main roster debut on SmackDown, with the spelling of her name being changed to Ruby Riott.

Ruby is currently waiting out her 90-day no-compete clause as a result of her WWE release on June 2. The big debut rumored for AEW’s New York City debut is Bryan Danielson. Could we see Ruby working for Tony Khan then too?