Sami Zayn Has Re-Signed With WWE 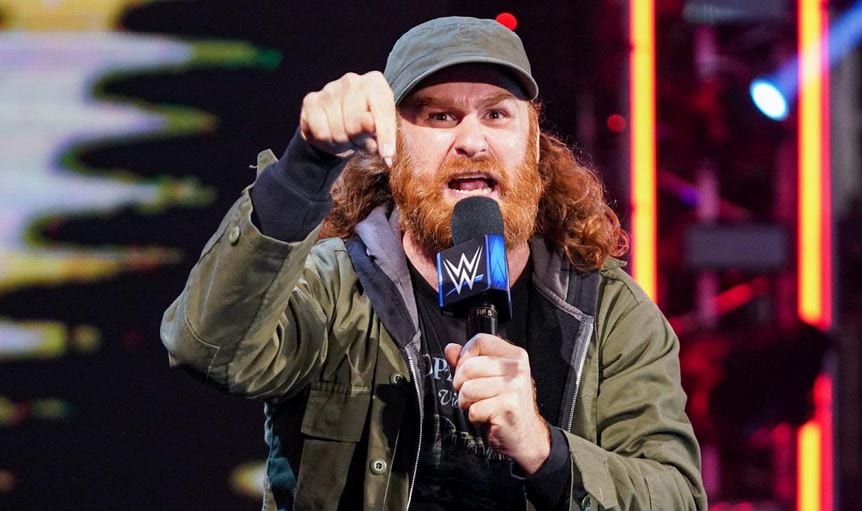 Sami Zayn has reportedly signed a new contract with the WWE to keep the former Intercontinental Champion at the company for the next few years.

Sami – who is currently embroiled in an on-screen feud with Jackass star Johnny Knoxville – had a contract that was to expire at the end of 2021, but put pen to paper at a similar time to his real life best friend Kevin Owens.

Zayn was said to be “kind of private” about his contract negotiations with WWE, but the company made it clear that they wanted to retain his services, and a new deal was reached.

While it isn’t publicly known what WWE has offered Zayn, one can only assume it is a sizable contract given the value he brings to the table.