The first match on tonight’s AEW Rampage was the TNT Championship match between Sammy Guevara and Tony Nese.

Tony challenged Sammy Guevara for the AEW TNT Championship for what would be his first match as an official member of the All Elite Wrestling roster. Sammy was able to walk away with the title after a hard-fought match when Guevara hit Nese with a pump kick and then lifted Nese up and hit the GTH for the pin and the win. 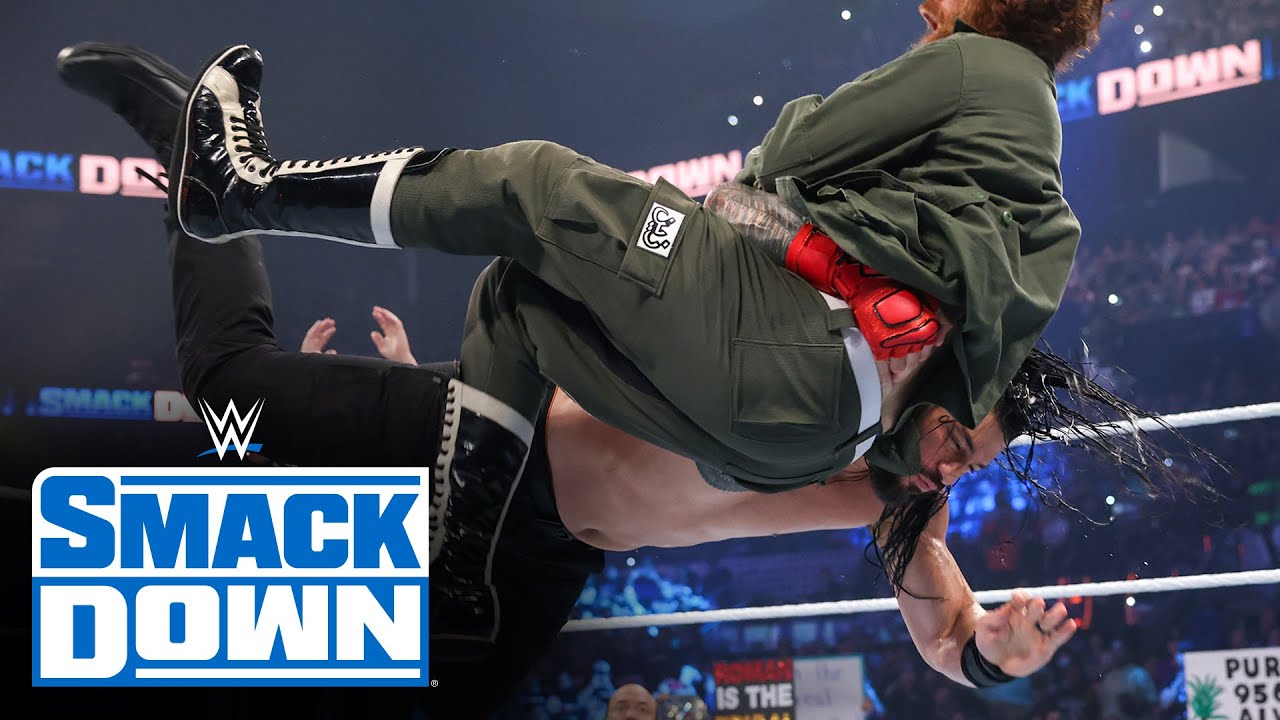 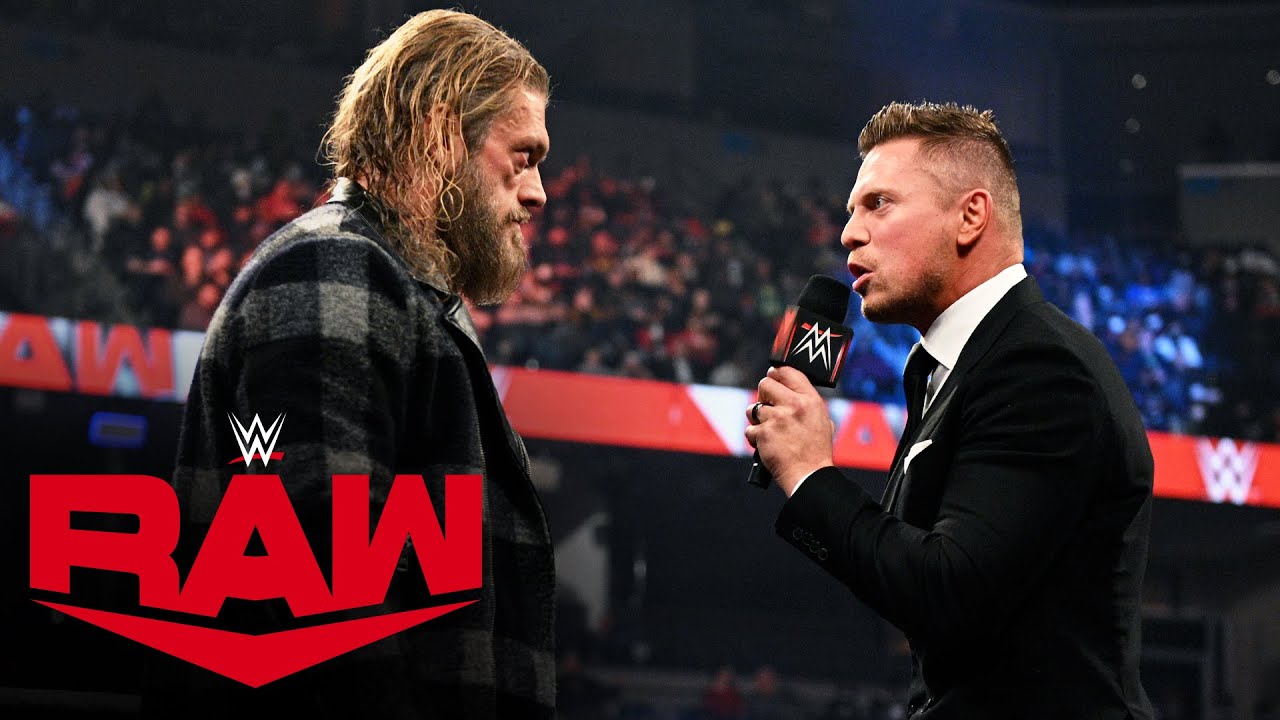