Samoa Joe has been released by WWE 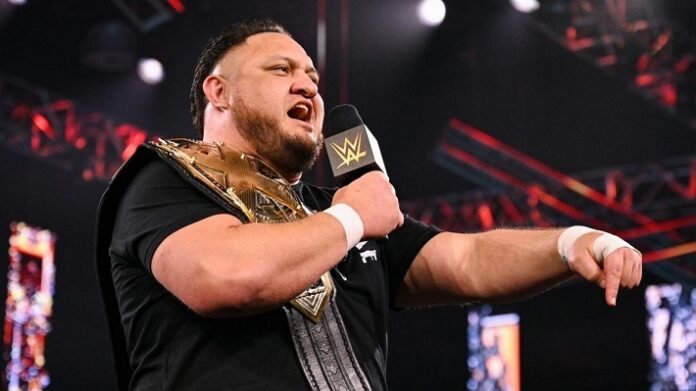 Samoa Joe has once again been released by WWE. This marks the second time in less than one year that Joe has been cut from the company.

Samoa Joe, real name Nuufolau Joel Seanoa, made his professional wrestling debut over two decades ago in late 1999. Joe signed with WWE in 2015 and after six years was released in April 2021. He was re-signed two months later and won the NXT Championship in August, then vacated the title in September due to illness or injury.

The news of Joe’s departure comes after NXT General Manager, William Regal and a number of backstage figures also left the company. 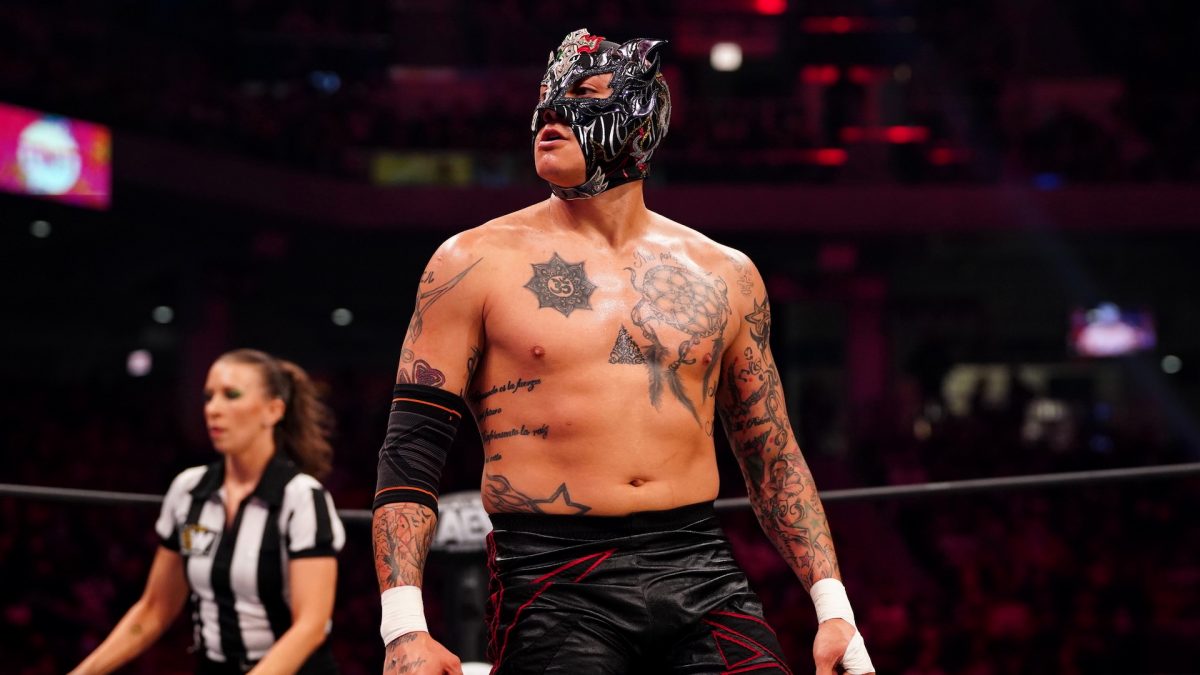 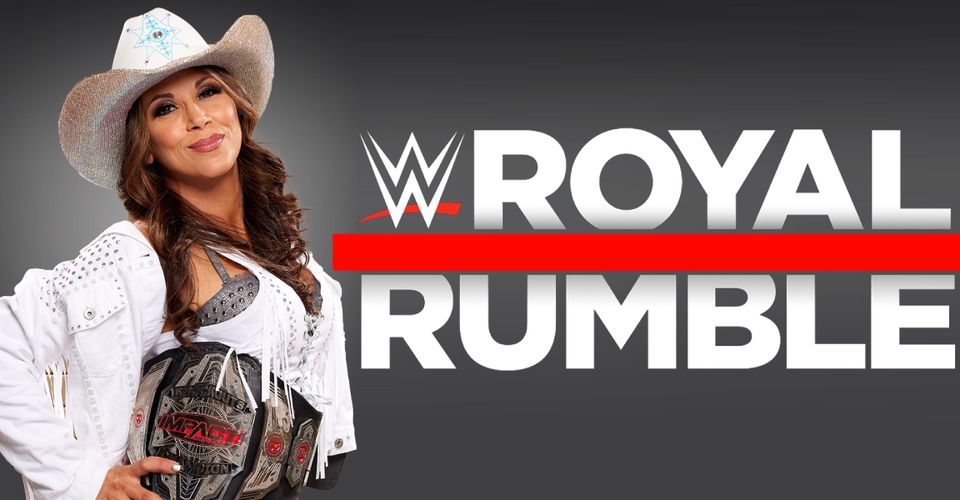 Samoa Joe Returning to the Ring for NXT Title Match