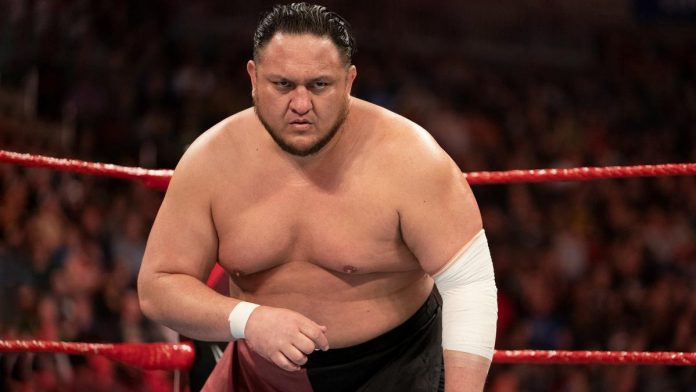 Samoa Joe has announced that he is relinquishing the NXT Championship, effective immediately, due to injury.

Joe won the title back at NXT TakeOver 36 by defeating Karrion Kross. Joe explained that undisclosed injuries were the cause of his decision, saying, “upon my recent return my goals were very simple — I sought to ensure the respect and integrity due to both NXT and its championship. I sought to ensure that everybody understood that the needs of one individual will never outstrip the sum of the brand. Today I find myself having to stand on those principles.”