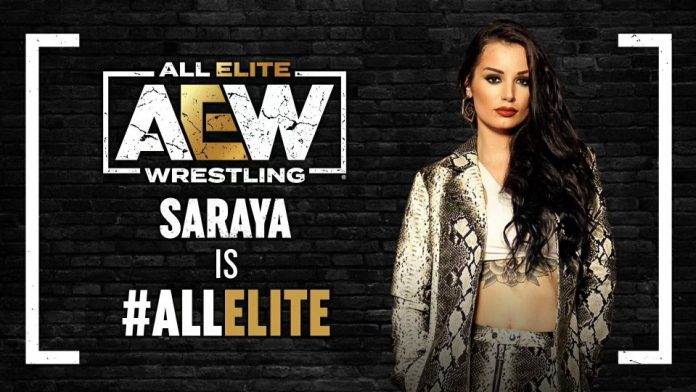 After the match Britt Baker attacked Storm, but Jamie Hayter came out and they end up reuniting to attack Storm and Athena, dominating both. However, as the attack continued, Saraya made her debut in AEW to a HUGE reaction as the heels back down and get told, “this is MY HOUSE!”

.@Saraya is HERE at #AEWDynamite Grand Slam and we are LIVE on @TBSNetwork! pic.twitter.com/bBqrfVUvS6