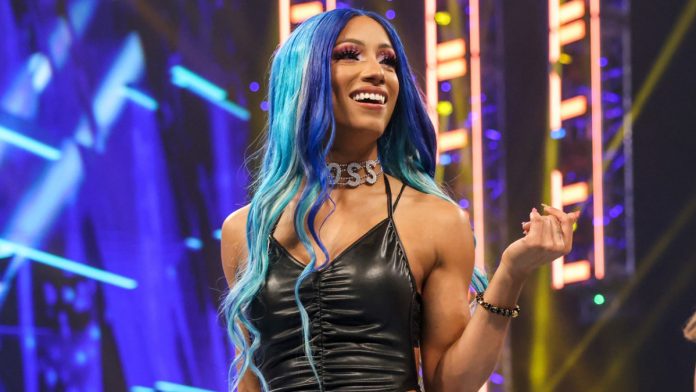 Sasha Banks has removed all references to WWE from her Twitter handle and is now going by her real name, @MercedesVarnado.

Mercedes Varnado (Sasha Banks) hasn’t been seen on WWE television since she walked out of a Raw taping back in May alongside her tag team partner Naomi over creative issues. After walking out of WWE, Banks and Naomi were suspended indefinitely by WWE. There have been plenty of rumors that Banks could be set for a shock WWE comeback after Vince McMahon’s retirement led to Triple H taking control. However, seeing the change in Banks’ Twitter name, it seems she has different plans for herself.