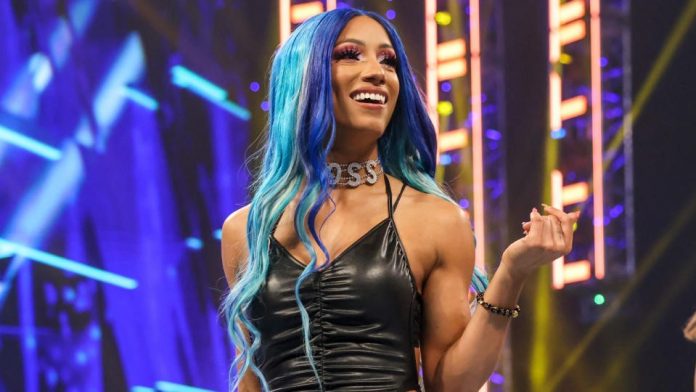 Sasha Banks, real name Mercedes Varnado, has filed to trademark the name ‘Mone Banks.’ The filing date is listed as 12/27 and includes the use of the name for jewelry, action figures and clothing, as well as for a range of entertainment services, including professional wrestling.

The filing was done through her company Soulnado Inc, and comes after similar trademark applications in November for the following names:

The trademark filings come amid rumors of a debut in AEW. While that is still unknown, what is known is that Varnado is headed to Japan for NJPW’s Wrestle Kingdom 17. While Varnado isn’t scheduled to have a match, many believe she will make an appearance after the IWGP Women’s Championship match between Kari (WWE’s Kari Sane) and Tam Nakano.

The details of the trademark application can be seen below: 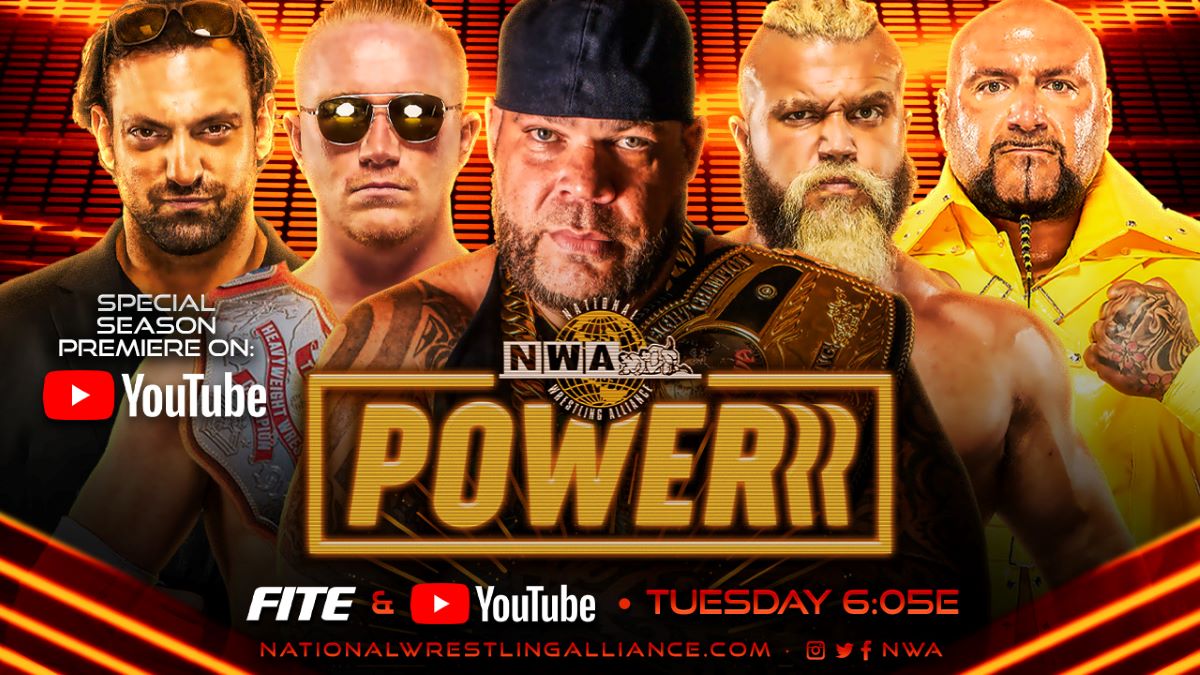