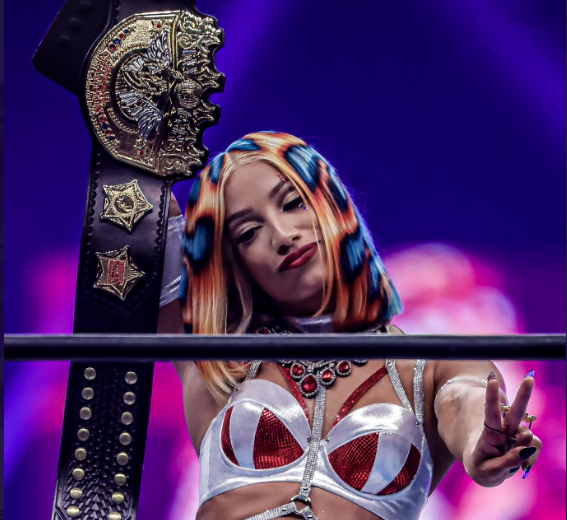 The former Sasha Banks made her New Japan Pro-Wrestling debut as ‘Mercedes Moné’ in her first appearance since leaving WWE.

Moné, 30, is a multiple-time former champion in WWE. She showed up at New Japan Pro-Wrestling WrestleKingdom 17 at the Tokyo Dome and came out after the IWGP women’s championship to confront titleholder Kairi, another former WWE star. 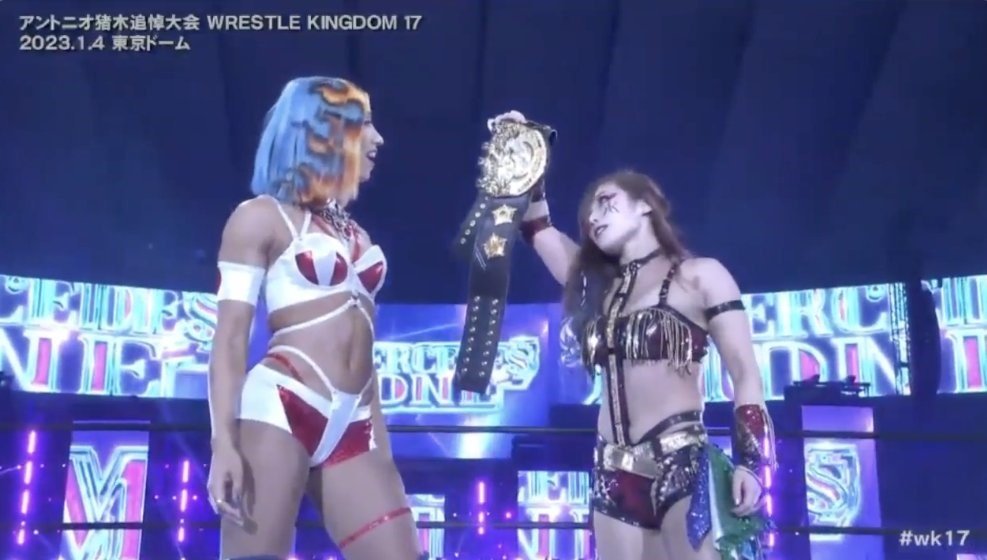 Moné introduced herself as “The CEO” and promised to take the title from Kairi at New Japan Pro-Wrestling’s Battle in the Valley, which takes place in San Jose on February 18.

“I am here in New Japan and Stardom to make more history,” Varnado said on the microphone in the ring.

WWE star Bayley and Trinity Fatu (formerly Naomi) were in the crowd in Tokyo to watch her. 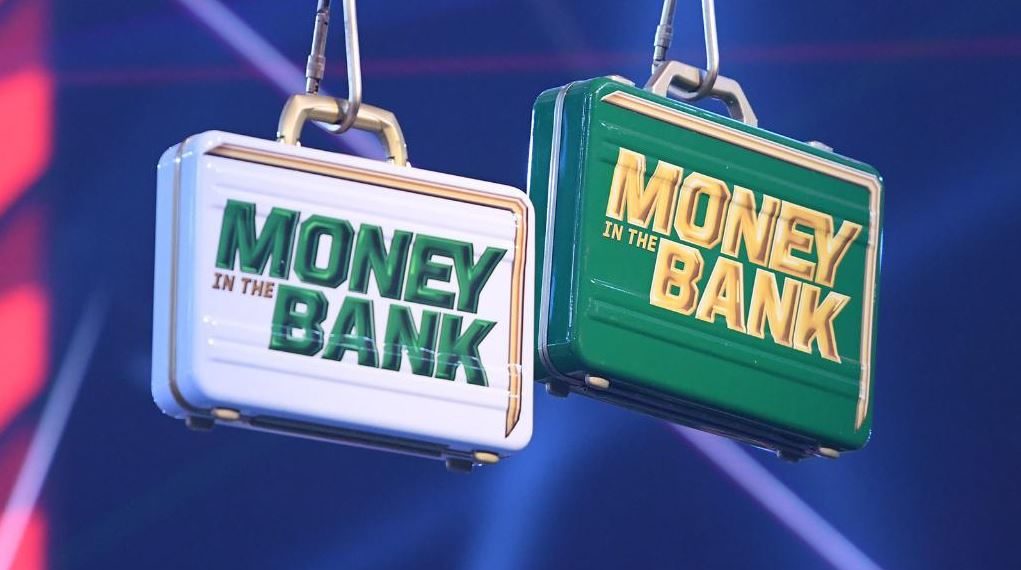