Sasha Banks returned to the WWE on SmackDown after suffering a foot injury earlier this month. The WWE had announced earlier this month that Banks was expected to be out of action for 6-8 weeks due to a bruised calcaneus bone. But she came back much earlier than expected.

Sasha came out during the opening segment to confront Charlotte Flair and the other competitors who wanted to stake their claim on the SmackDown Women’s Championship. She then officially declared herself in the Women’s Royal Rumble match.

Sasha took to Twitter after the show and commented on the return.

“Need my star to shine brighter. My name to bring it all higher. When you a boss you can’t be humble. IM BACK READY TO RUMBLE. #RoyalRumble,” she wrote. 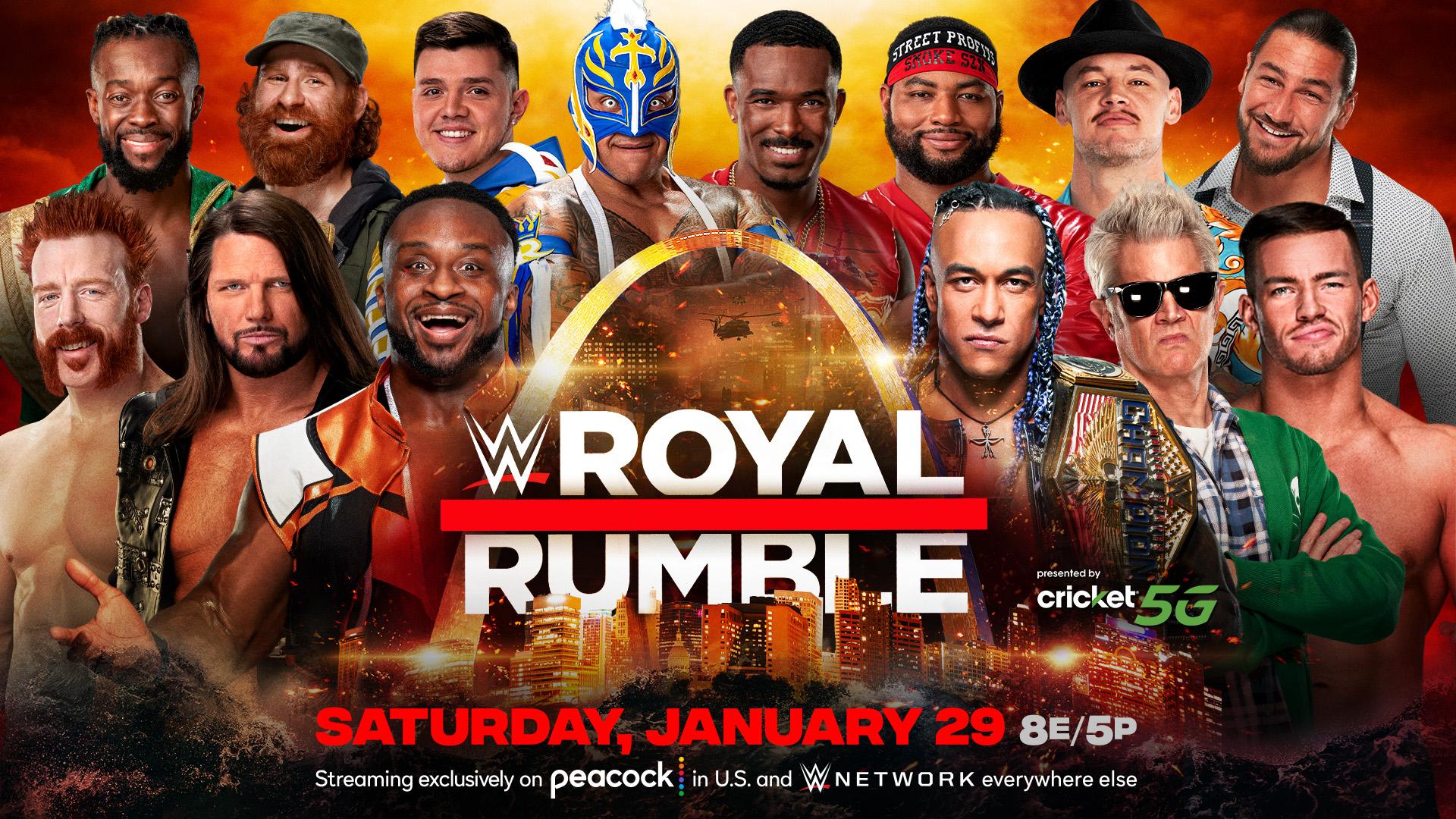 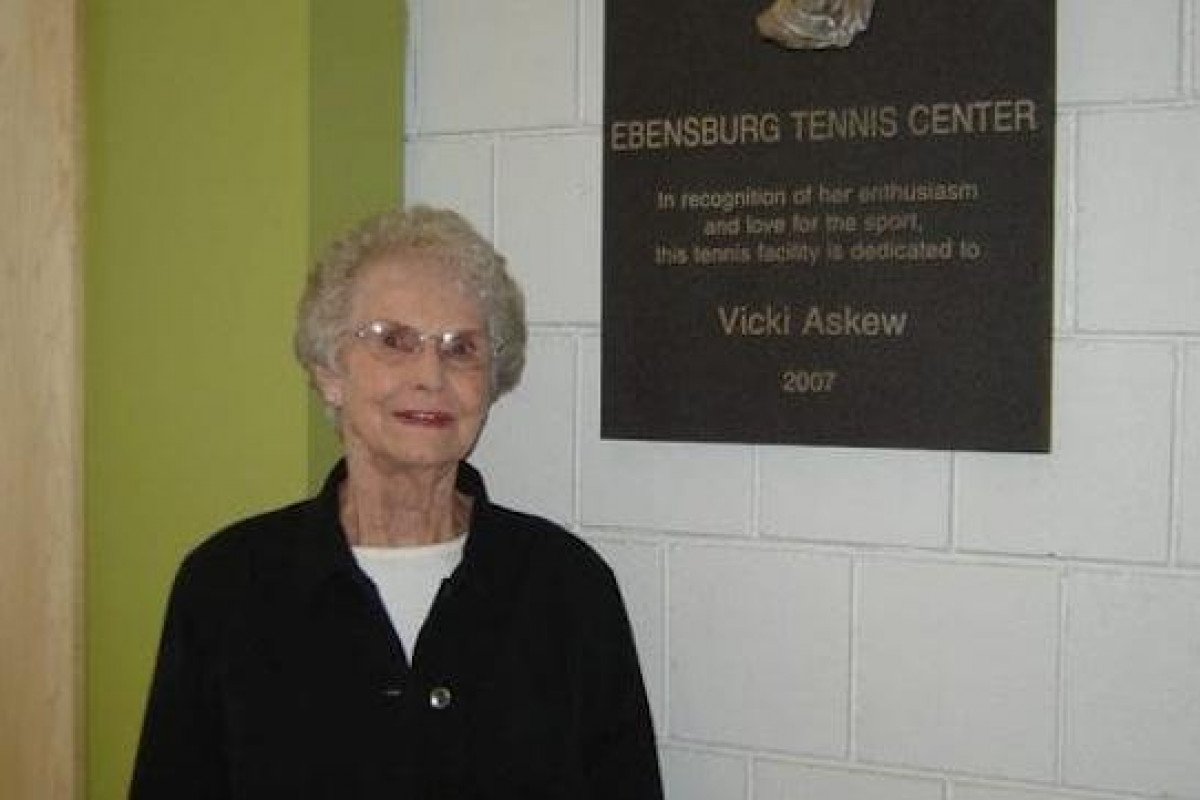