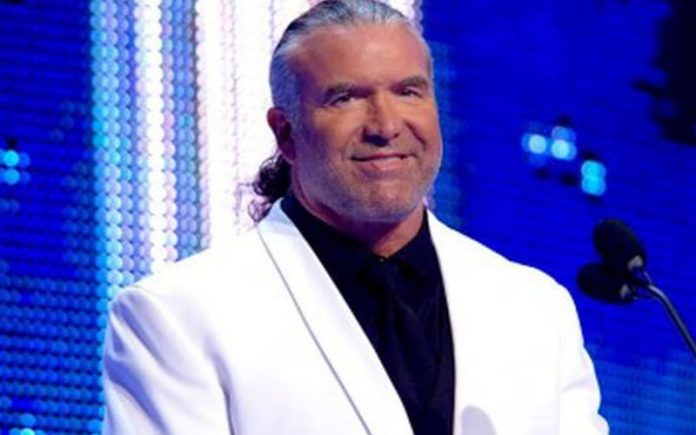 Scott Hall is reportedly on life support in a Marietta, Georgia hospital after suffering as many as three heart attacks Saturday night.

Hall suffered complications after recently undergoing a hip replacement surgery and a blood clot got loose leading to the Heart attacks.

Scott Hall is a four-time WWE Intercontinental Champion, a two-time United State Heavyweight Champion, and alongside Kevin Nash, he was a six-time WCW World Tag Team Champion. He is also a two-time WWE Hall of Famer, making it for his “Razor Ramon,” character and later for his work with the NWO.

Thoughts and prayers are with Scott, his family and friends.