Rollins announced the match with Reigns on RAW and promised to win the Brother vs. Brother match.

Rollins vs. Reigns was teased at the end of last week when Rollins arrived at Reigns’ locker room door during Smackdown, came face-to-face with his former brother-in-arms and let out a maniacal laugh.

Streaming live Saturday, Jan. 29 at 8E/5P exclusively on Peacock in the United States and on WWE Network everywhere else, the 2022 WWE Royal Rumble is scheduled to take place on January 29 from The Dome at America’s Center in St. Louis, Missouri.

What will happen when the former partners throw down for the Universal Title? 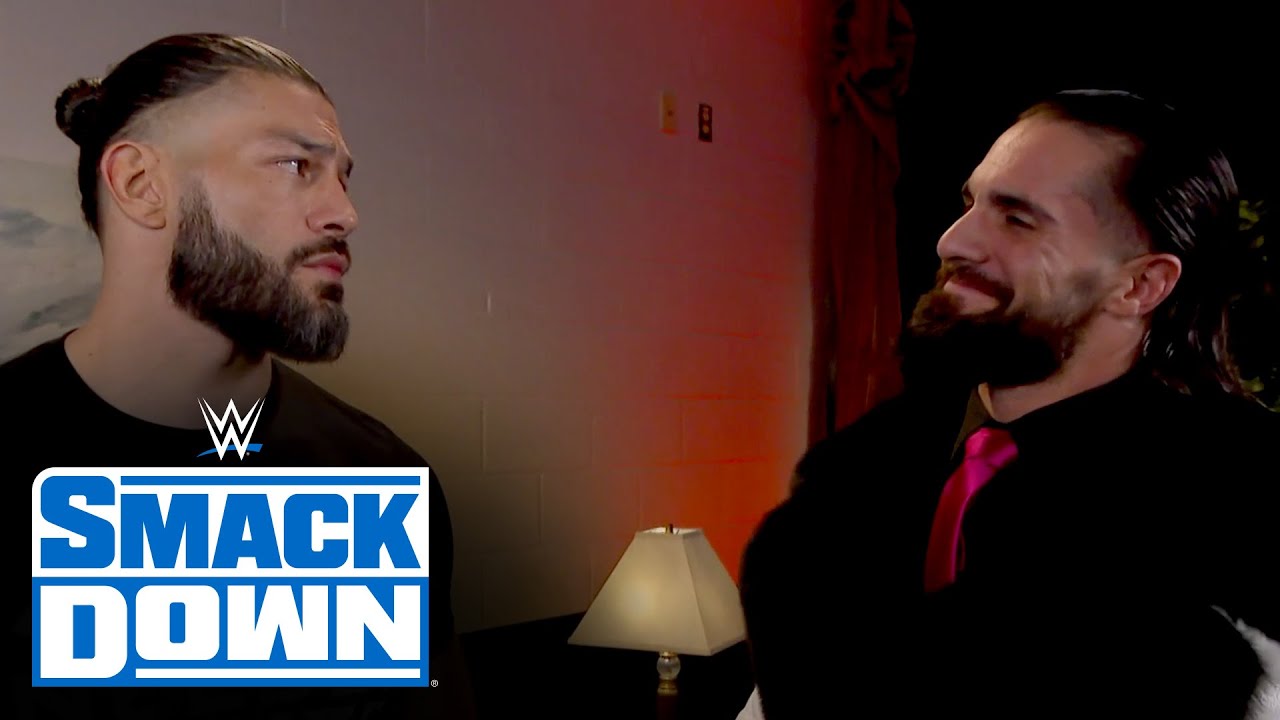 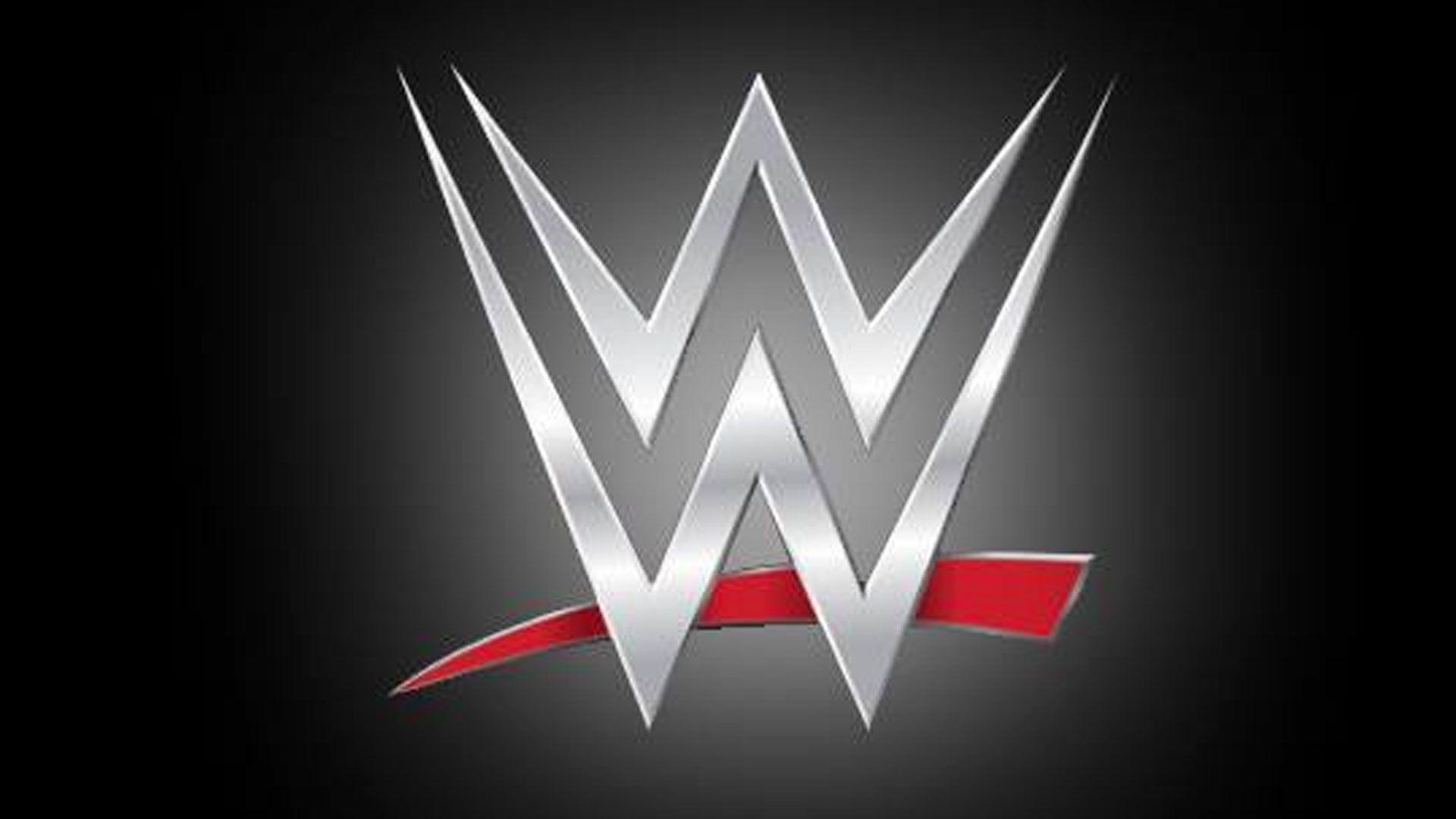 WWE Files Trademark For ‘As Close As It Gets’