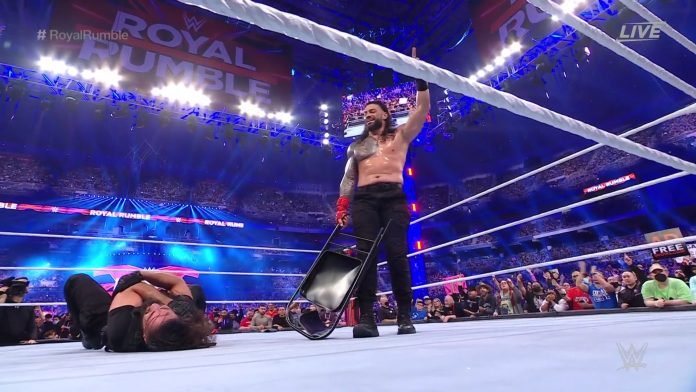 Before the match, Seth Rollins made an entrance through the crowd dressed in Shield attire and with the former group’s music playing.

Once the match started Rollins used his quickness to counter Reigns repeatedly before knocking the champion from the ring and powerbombing Reigns through the announce table. Rollins then almost won the match with a stomp but Reigns was able to kick out.

SHIELD BOMB THROUGH THE TABLE. 😱@WWERollins‘ mind games are next level so far in his #UniversalTitle clash against @WWERomanReigns! #RoyalRumble pic.twitter.com/nbXm0vKunx

Reigns then left the ring, grabbed a chair and used it to lay out Rollins, calling back to Rollins’ chair attack that broke up The Shield several years ago. 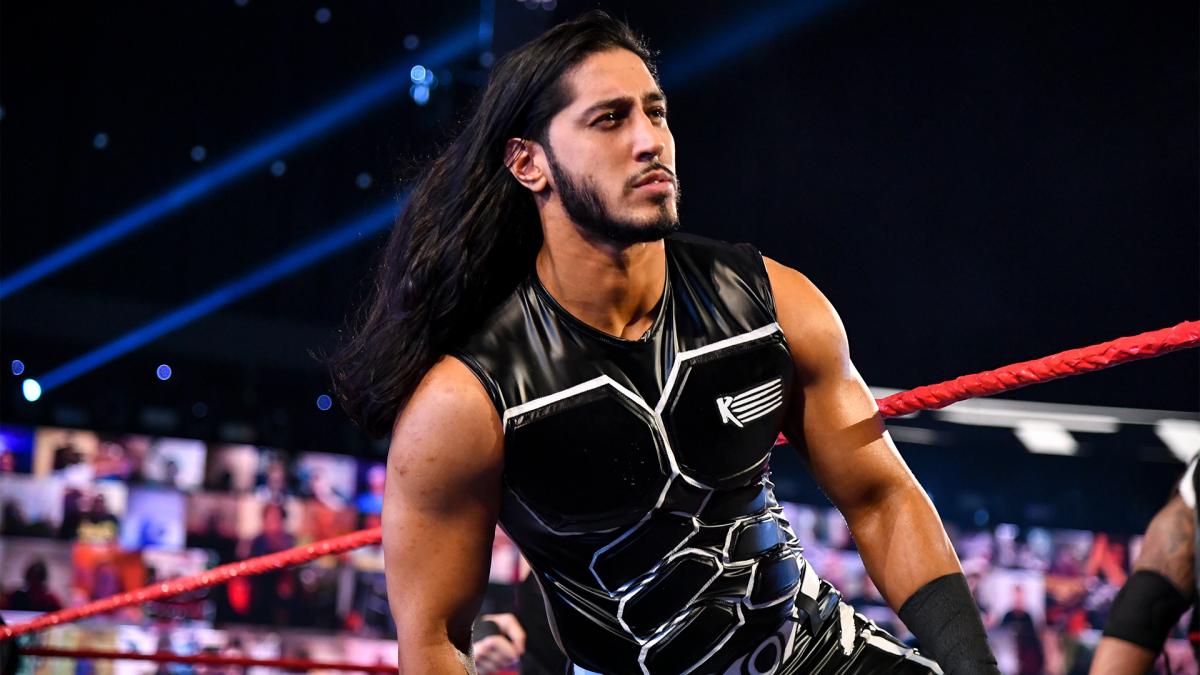 Mustafa Ali: “I would not like to be in rumble. I would like my release.”
Next article 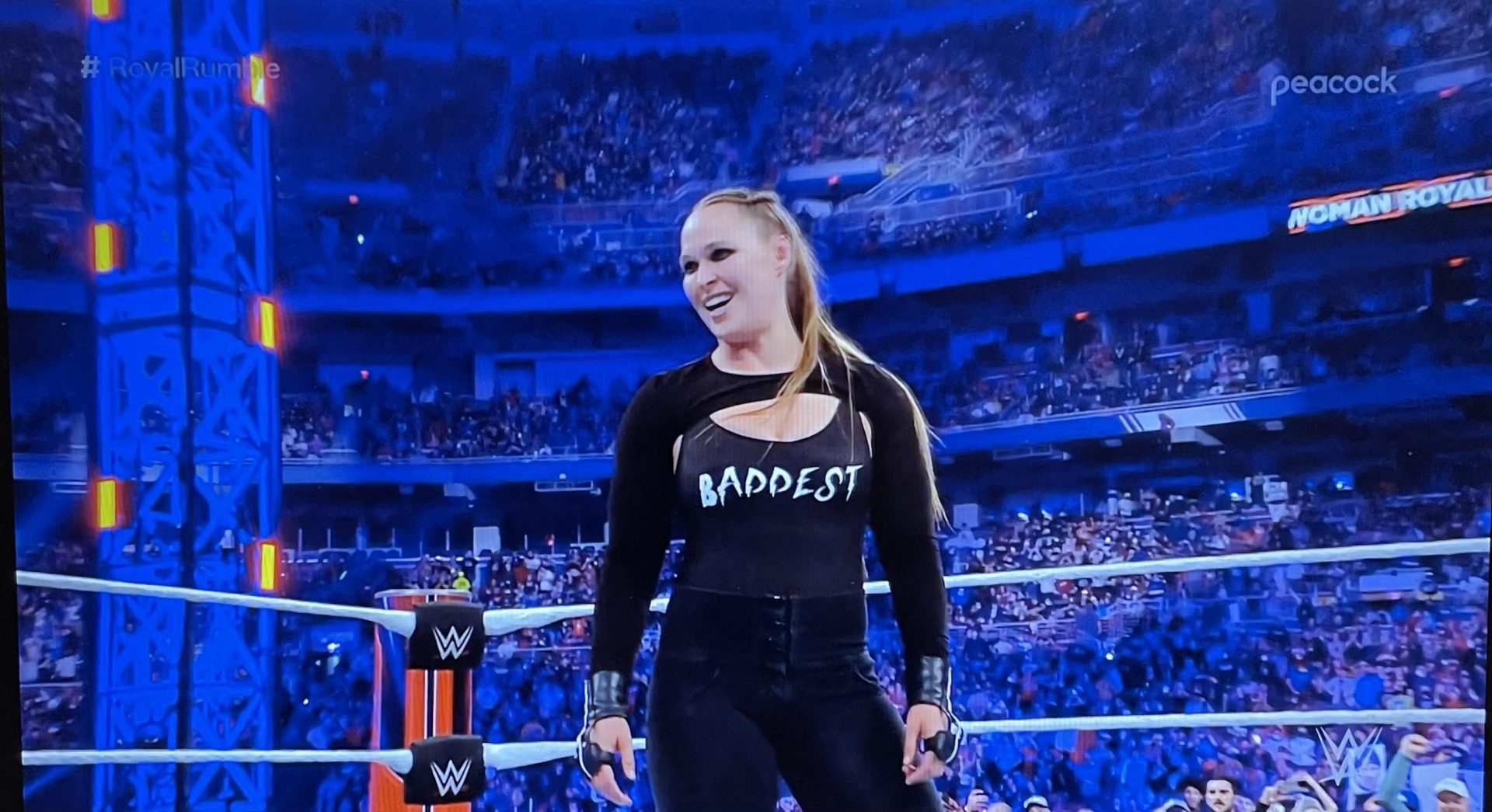