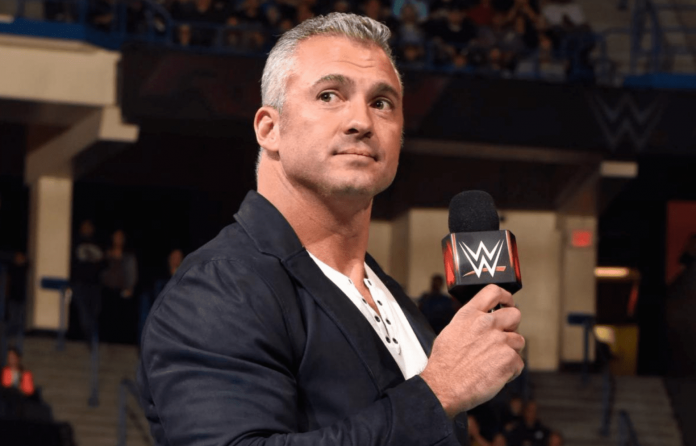 According to reports, Vince McMahon has quietly “let go” Shane McMahon, his own son, from the WWE after the Royal Rumble was said to be a ‘chaotic event’.

According to Ringside News, WWE Chairman Vince McMahon has told people that Shane has been “let go” from the company and will not be at Elimination Chamber and WrestleMania, shows he was previously set to have matches at.

The report states: “Vince had no choice. Shane created chaos, had everyone in an uproar, pissed off everyone in the Rumble, openly buried other producers, and was changing things that Vince wanted. Vince had no other choice but to send him home,” a WWE source said.

It will be interesting to see how this changes WWE’s plans, as Shane was reportedly set for a match with Seth Rollins at WrestleMania 38.

Brian Kendrick granted release from WWE, Will be on Dynamite tonight
Next article 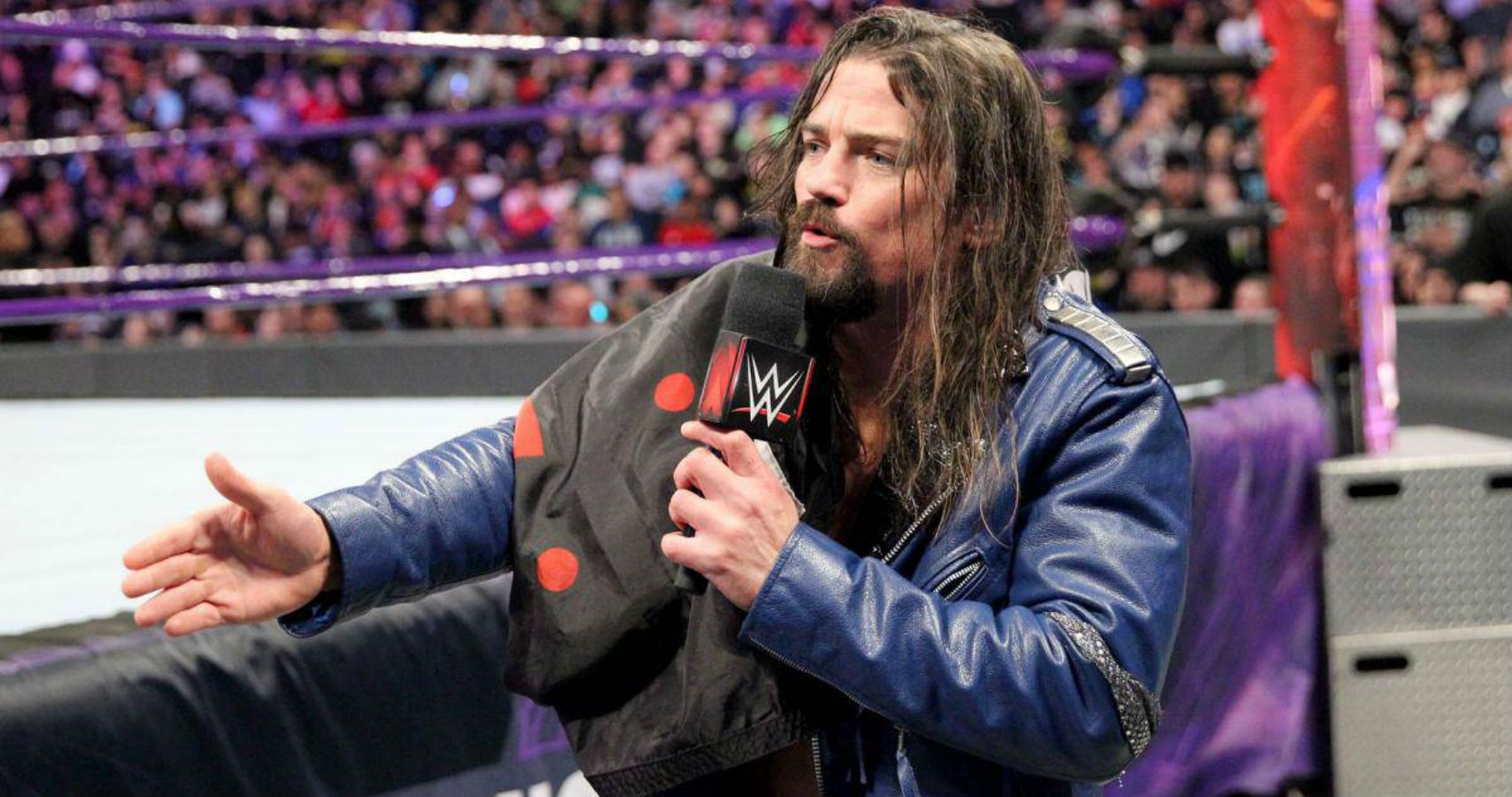