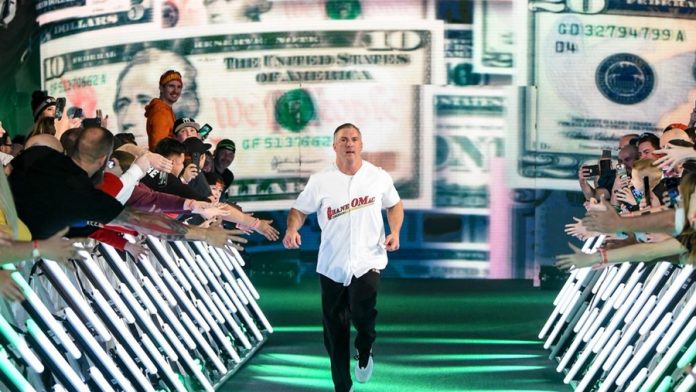 Shane McMahon will be a regular presence on WWE programming for the next couple of months as he is expected to be featured in both the Elimination Chamber show in Saudi Arabia and WrestleMania 38.

Shane made his first appearance in the WWE since WrestleMania 37 at the Royal Rumble in the men’s Rumble match. McMahon entered the Rumble match in the 28 spot and he was part of the final four competitors. He was eventually dumped out of the match by the winner, Brock Lesnar.

This will be Shane’s fourth match Saudi Arabia. In 2018 McMahon was a part of the Greatest Royal Rumble before winning the WWE World Cup later that same year against Dolph Ziggler.

Shane also returned this time last year and started his feud with Strowman, ending in a match between them at WrestleMania 37.

The Elimination Chamber event will be held at the world’s largest pillarless superdome in Jeddah, Saudi Arabia on Saturday, Feb.19, 2022.