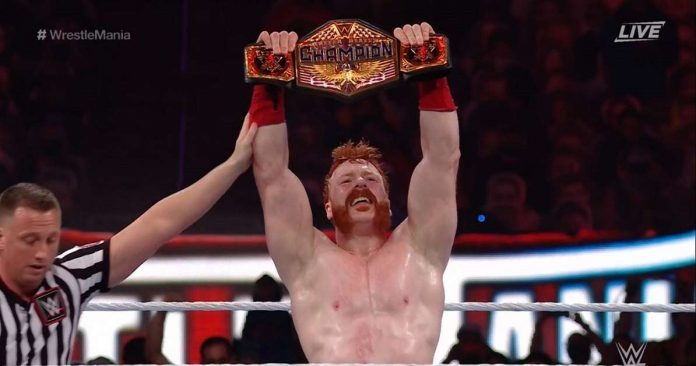 Sheamus was able to throw Riddle around the ring really showcasing his strength. Though Riddle was attempting to use his speed to level the playing field, it wasn’t able to save him during these offensive blows.

Sheamus continued the physicality with clubbing forearms, but Riddle came back with a huge flipping belly-to-belly suplex from the top rope. Riddle flurried with strikes and hit the Pele kick into an exploder suplex and senton as he made his big comeback.

There were multiple botches throughout and the final Brogue Kick caught Riddle square in the mouth, drawing a good amount of blood.