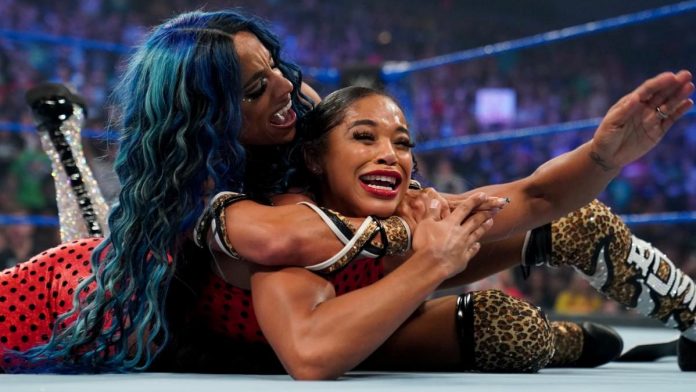 The show garnered an average 1.909 million viewers, down from the 2.04 million that tuned into FOX last week. It drew an average of 0.5 rating in the 18-49 demographic, which was number two for the night, behind the Tokyo Olympics.

The show featured John Cena crashing a contract signing and a celebration of the 100-day mark for Bianca Belair as SmackDown Women’s Champion. 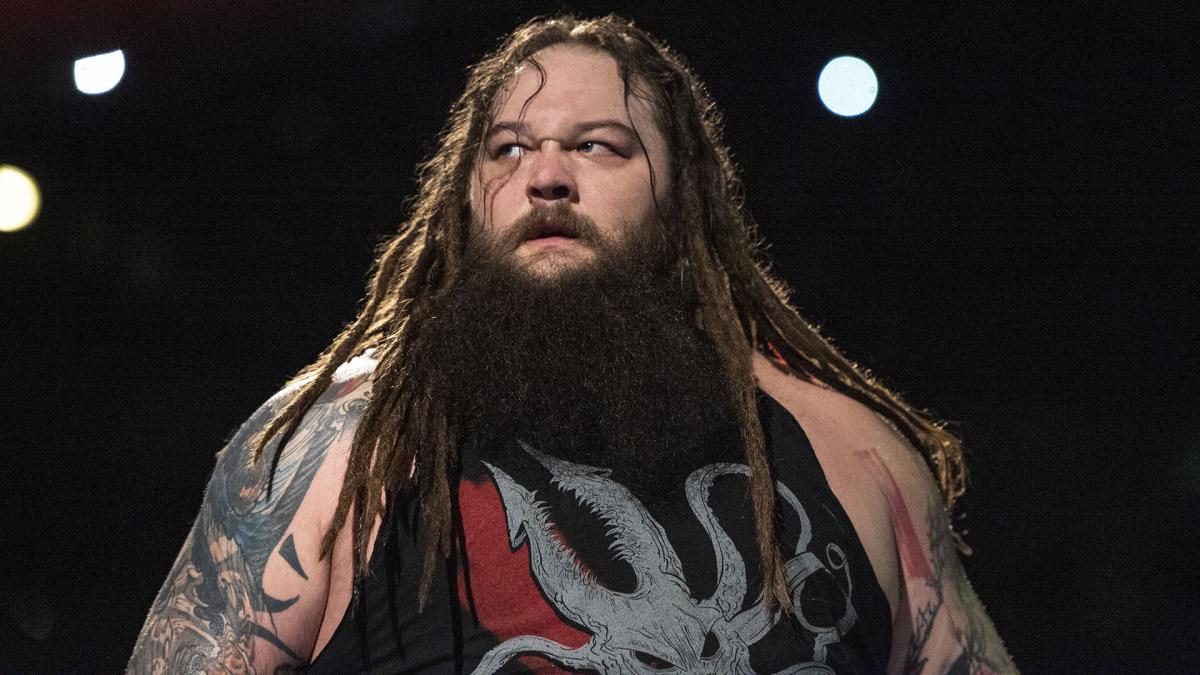 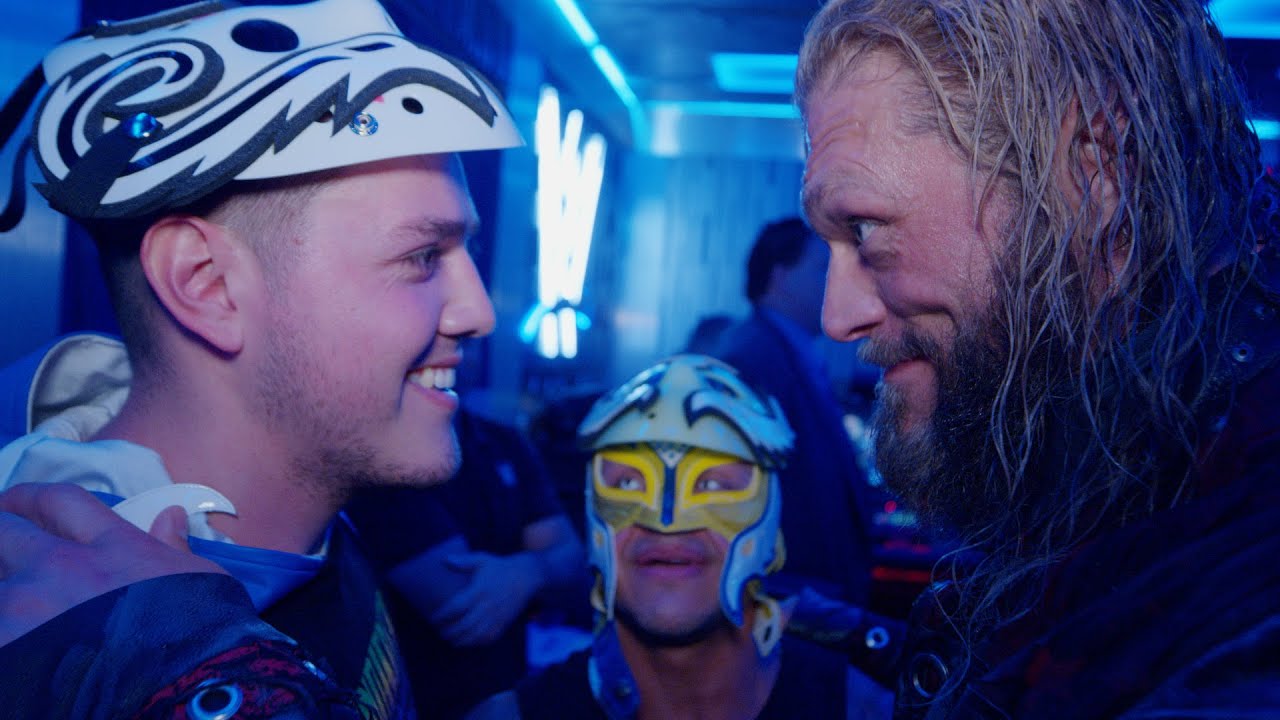