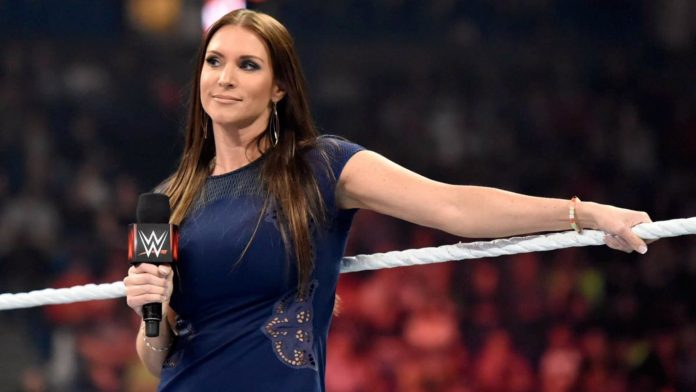 Speaking to Variety, Stephanie McMahon, WWE’s chief brand officer said that everyone at the company cant wait to get back to doing their live shows in front of real crowds.

“I think I can speak for everybody that touches the WWE Universe — whether it is our fans, our Superstars, our employees, or our partners — we absolutely cannot wait to get back together and come back home where we belong,” she said.

“And even though we never went off the air and we continue to produce our content, even though we brought in nearly a million virtual fans over this time period through the ThunderDome with over 70 plus live shows, there’s still just such a huge component missing without fans physically in attendance.”

Stephanie McMahon also revealed that WWE plans to use augmented reality within their product ‘in a way we never have before’. This is something the company experimented with over the last 18 months when fans were unable to be in attendance as a result of the COVID-19 Pandemic.

“In the ThunderDome, we were able to experiment with different types of technology,” she said. “And we needed to over-deliver for our partners and our fans watching at home. But now we have the ability to apply all of those learnings to the live event experience with our fans. So from a production and storytelling standpoint, it will look and feel different.”

“We’re going to have a new set design, a new presentation of our talents, different locations, and arena setups,” McMahon continued. “We’re going to be utilizing augmented reality in a way that we never have before. We experimented with it a lot during Thunderdome, but it is now going to be incorporated into our talent entrances. There’s also going to be animated graphics. It’s going to be so exciting and so different than anything we’ve done before.”

WWE will return to Live Event touring with a 25-city this summer. The tour will debut this July in Texas with a trio of shows: