Stone Cold Steve Austin has accepted Kevin Owens’ invitation to appear on a special edition of The KO Show at WrestleMania 38.

Austin made the announcement Today after Kevin Owens’ promo in the closing segment of Monday night’s episode of Raw.

Austin will not be wrestling in a match against Kevin Owens. He will confront Owens on “The KO Show”. Stone Cold noted that it has been 19 years since his last match against The Rock at WrestleMania 19. He went on to say that whether Owens wants to call what happens at WrestleMania 38, a match, a fight or a brawl, he will be there. 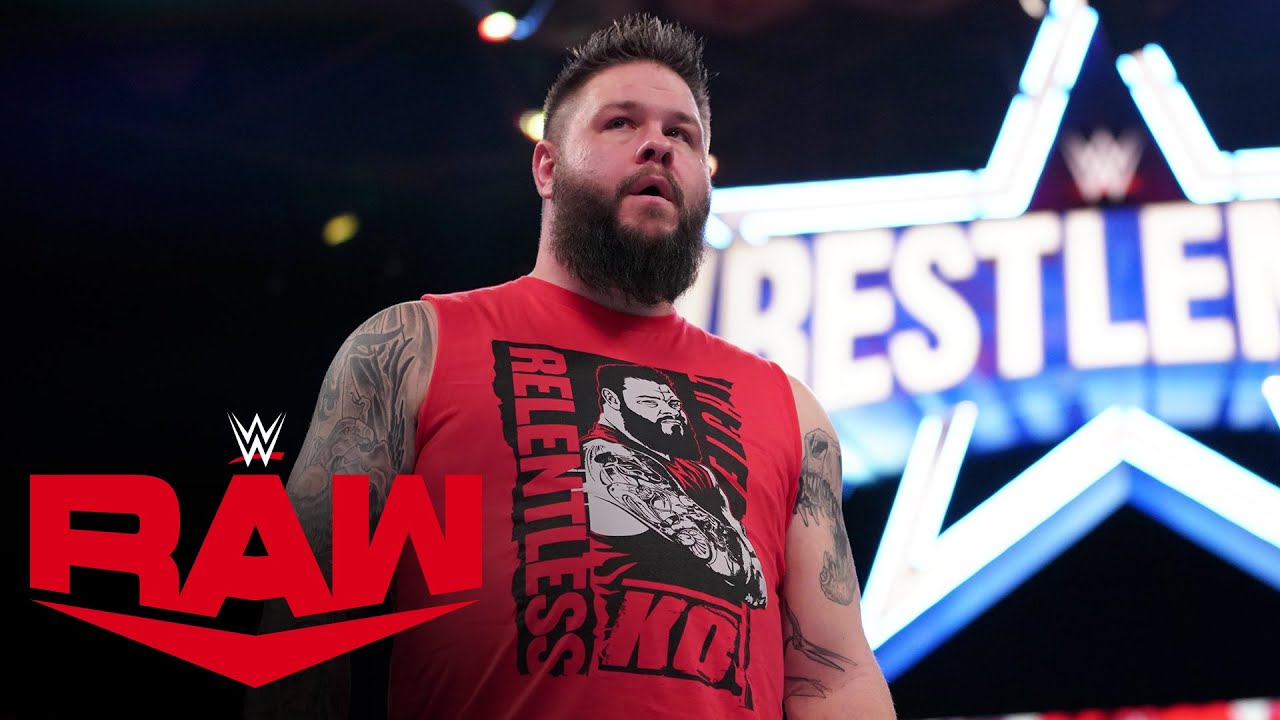 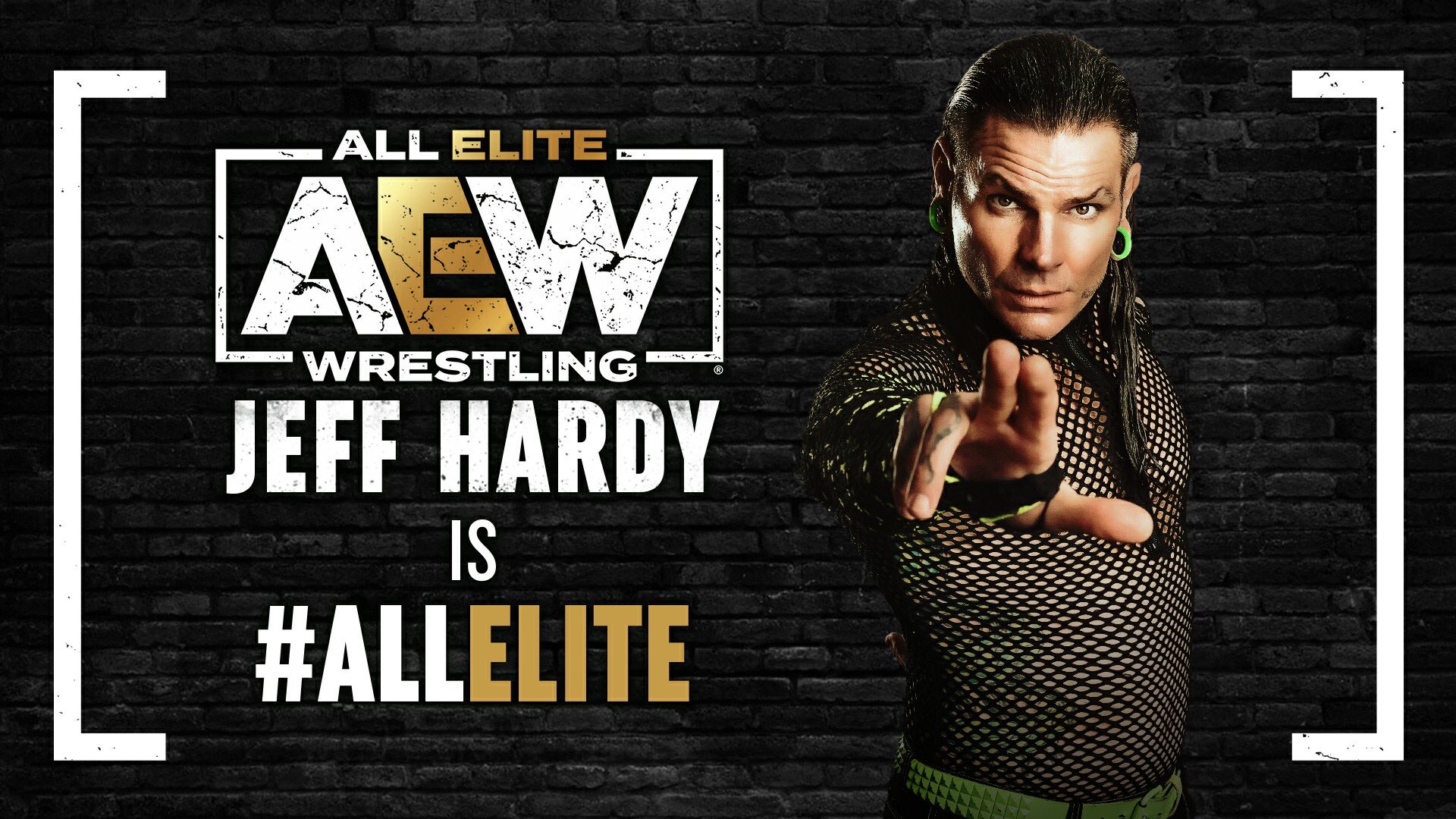