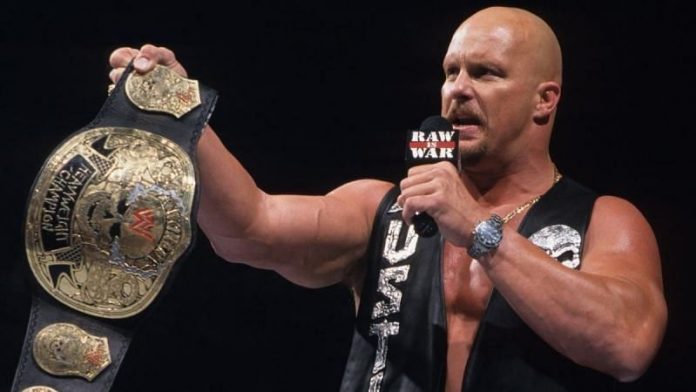 There are many things we love about Pro Wrestling. The athleticism, the storylines, the atmosphere, the characters. But there is also one more element that, if done right, ends up involving the audience and causes a true interactive experience. The catchphrases.

Oh it’s True, it’s damn true. From The Rock to Kurt Angle and Randy Savage, a wrestlers catchphrase can make a gimmick work and become more captivating. It is one of the best ways to connect with the wrestling audience and even grow to become popular in main stream culture.

Lets take a look at the Top 15 Catchphrases of all-time. The ranking is based on a combination of the popularity of the wrestler, the popularity with the fans, it’s originality and longevity.

4. “Whatcha gonna do, brother, when Hulkamania runs wild on you?” — Hulk Hogan 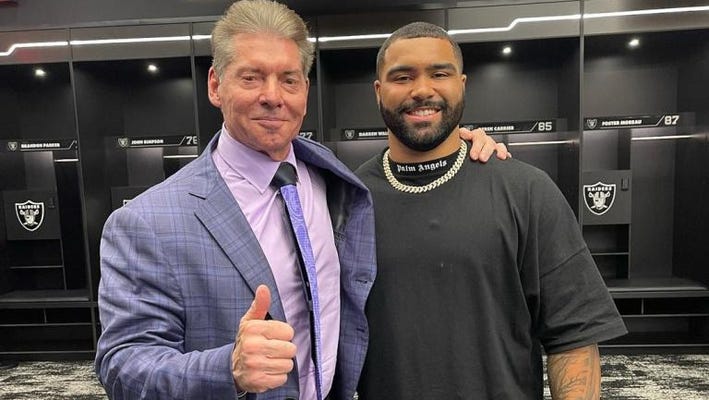 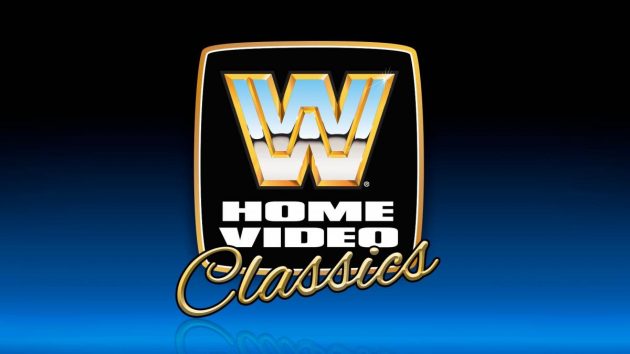