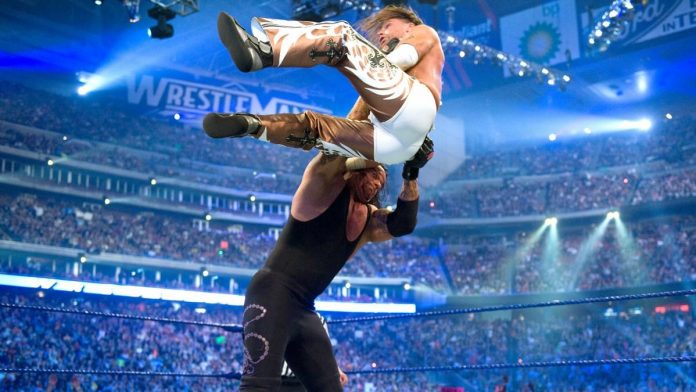 “The Heartbreak Kid” Shawn Michaels is one of the best performers in wrestling history. Shawn ended his in-ring career in 2010 while still, arguably, one of the best workers in the business. Michaels always left you wanting more and when his career was ended, the feeling was surreal.

Over a career that spawned more than thirty years, HBK had more than his share of important matches, and limiting it to these three was a struggle of epic proportions, but somehow, we managed it.

WrestleMania XIV had one of the most anticipated main events in a long time. Shawn Michaels defending the WWE Title against Stone Cold Steve Austin with Iron Mike Tyson as the Special Guest Enforcer. The three most combustible sports personalities were set to converge. 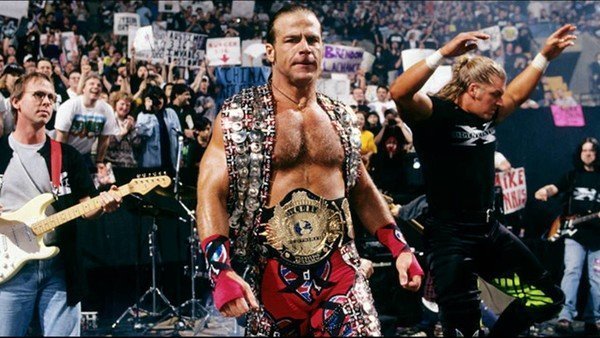 On that night in Boston, Steve Austin would win his first-ever WWE Championship, officially launching the “Austin Era” in WWE. The rocket had been strapped to Austin’s keister and this was the match that was set to make Steve Austin the face of the company.

Both Austin and Michaels entered the match with injuries affecting them. Austin’s knees were troublesome, while Michaels had suffered a back injury during a Casket Match against Undertaker back in January at the Royal Rumble and would be forced into a four-year retirement immediately following the title defense against Austin. 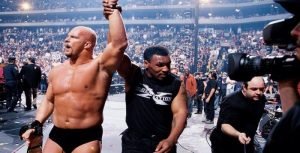 Mike Tyson, who was supposed to have been aligned with D-Generation X, would be the man to count the shoulders of HBK to the mat, thus awarding Austin the WWE Championship. Following the match, an irate Shawn Michaels would show his frustrations and attempt to take a swing at Tyson, which was blocked and countered, resulting in the knockout of HBK.

Austin would become the biggest Superstar in WWE history, the unquestioned face of the company’s Attitude Era. His rivalry with Vince McMahon revolutionized the industry, and the success that came from that feud led to WWE reaching heights of success it had never achieved before.

The main event of Wrestlemania 12 was a true wrestling showcase between the two biggest stars and best workers of the era, Bret Hart and Shawn Michaels. The two squared off in the first televised WWF Iron Man match for a full 60 minutes. They put on a wrestling extravaganza that displayed every facet of their respective games. 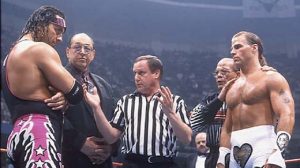 Every second that ticked away reminded you that the first man to score a decision had the advantage, and that advantage became more critical as the match got closer and closer to the end of the hour. And like an evenly-contested soccer game, the final score was 0-0 when time expired.

Gorilla Monsoon then announced a sudden death overtime, in which Michaels finally captured the WWF Title after two minutes. Vince McMahon’s memorable commentary is still fresh in my mind, all these years later, “At last, the boyhood dream has come true.”

This match cemented the legacy of both men as not only the top-most workers of the company, but also as the bonafide stars that they were. 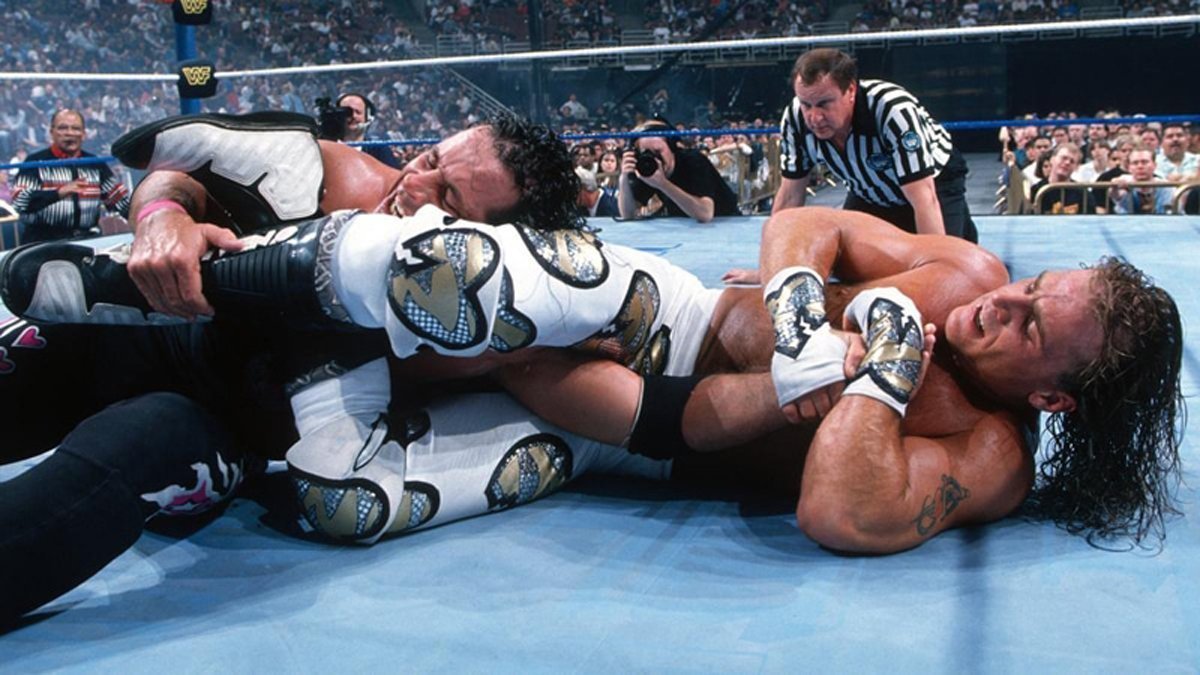 WrestleMania 25: The Undertaker vs. Shawn Michaels

On the 25th anniversary of Wrestlemania, two iconic legends of professional wrestling featured in a match that was honored as the match of the year 2009. 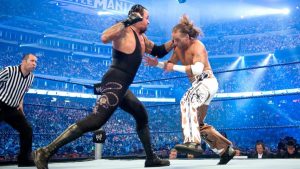 The Undertaker vs. Shawn Michaels may be the closest you will ever get to a perfect wrestling match. It involved two of the greatest wrestling talents the world has ever seen, two veterans with long careers who were considered by some to be the very cornerstones of WWE.

The build up was pretty straight-forward: The Undertaker is undefeated at WrestleMania and Shawn Michaels wants to defeat him. Shawn had to beat two opponents just to earn the right to face the Deadman at WrestleMania. And in the lead-up to this show, Shawn mocked Undertaker incessantly, taunted him wherever he could, and attacked him from behind. He was playing mind games with the master of mind games, hoping that would give him an edge in the actual match. This match had all the ingredients of a timeless classic.

The finish was outstanding. Michaels was frustrated that he couldn’t put Taker away, so he went up top rope for a moonsault. Undertaker caught him mid air in his arms in the perfect position, Michaels tried to break free by wiggling his body around, but it didn’t work. Undertaker hit another Tombstone to finally put him away. It was such a brilliant way to end the match. The Streak still lives! 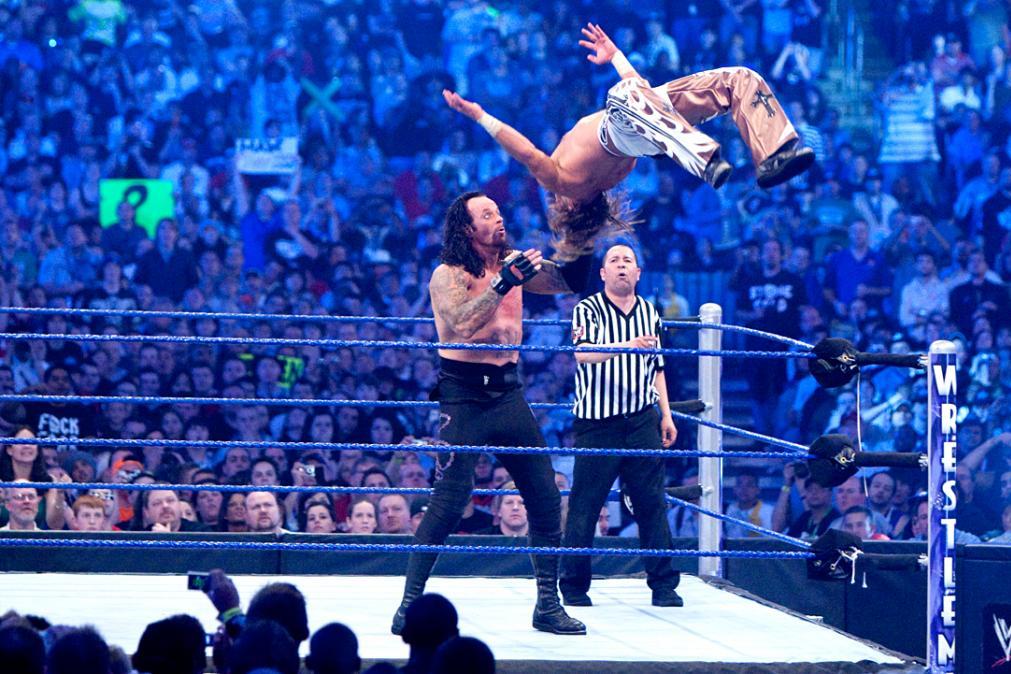 Two of WWE’s biggest wrestlers in the twilight of their Hall-of-Fame careers delivered a knockout performance. The bout garnered numerous accolades as Match of the Year from Pro Wrestling Illustrated, Wrestling Observer Newsletter, and claimed top honor at the 2009 WWE Slammy Awards. 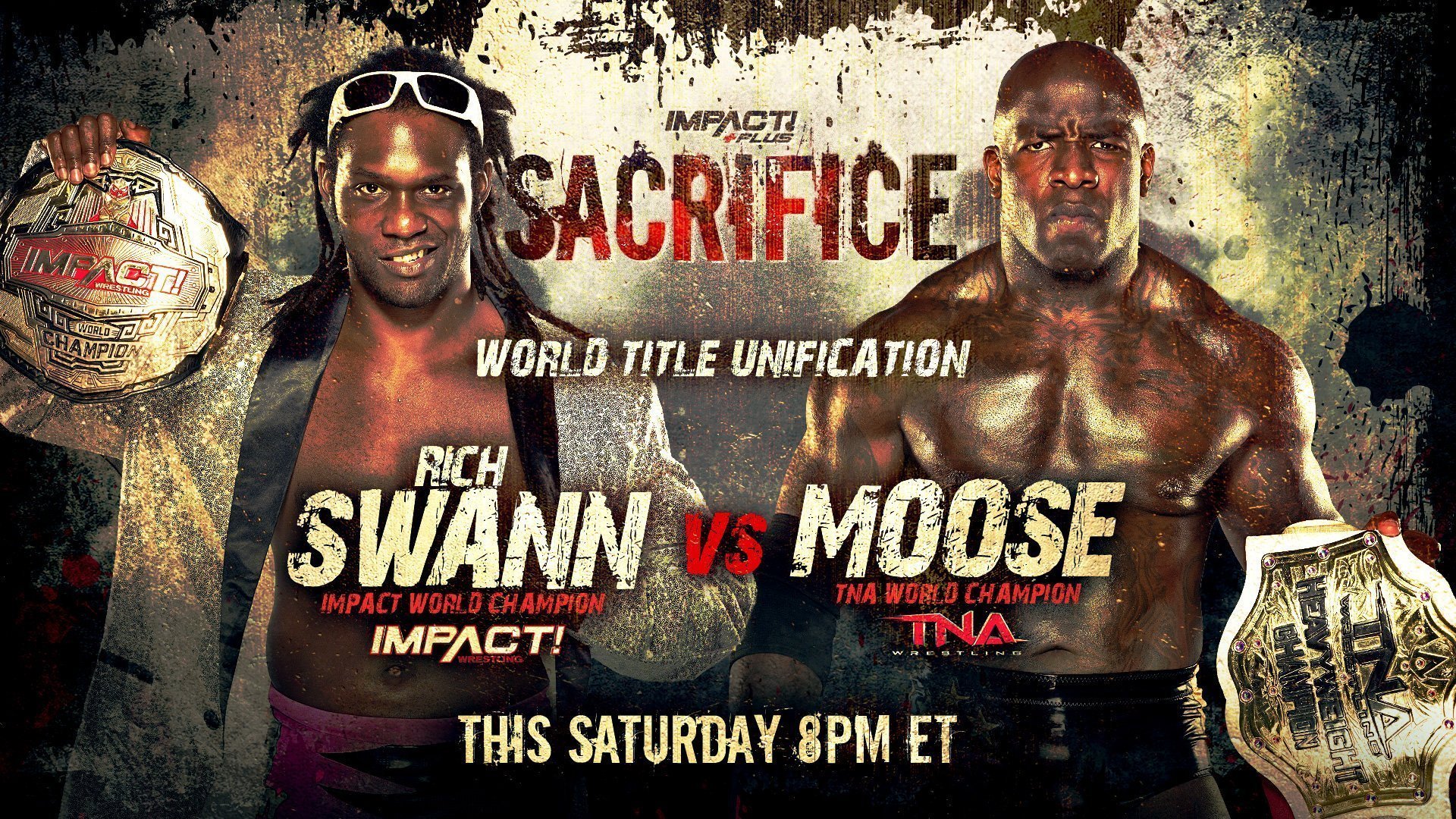 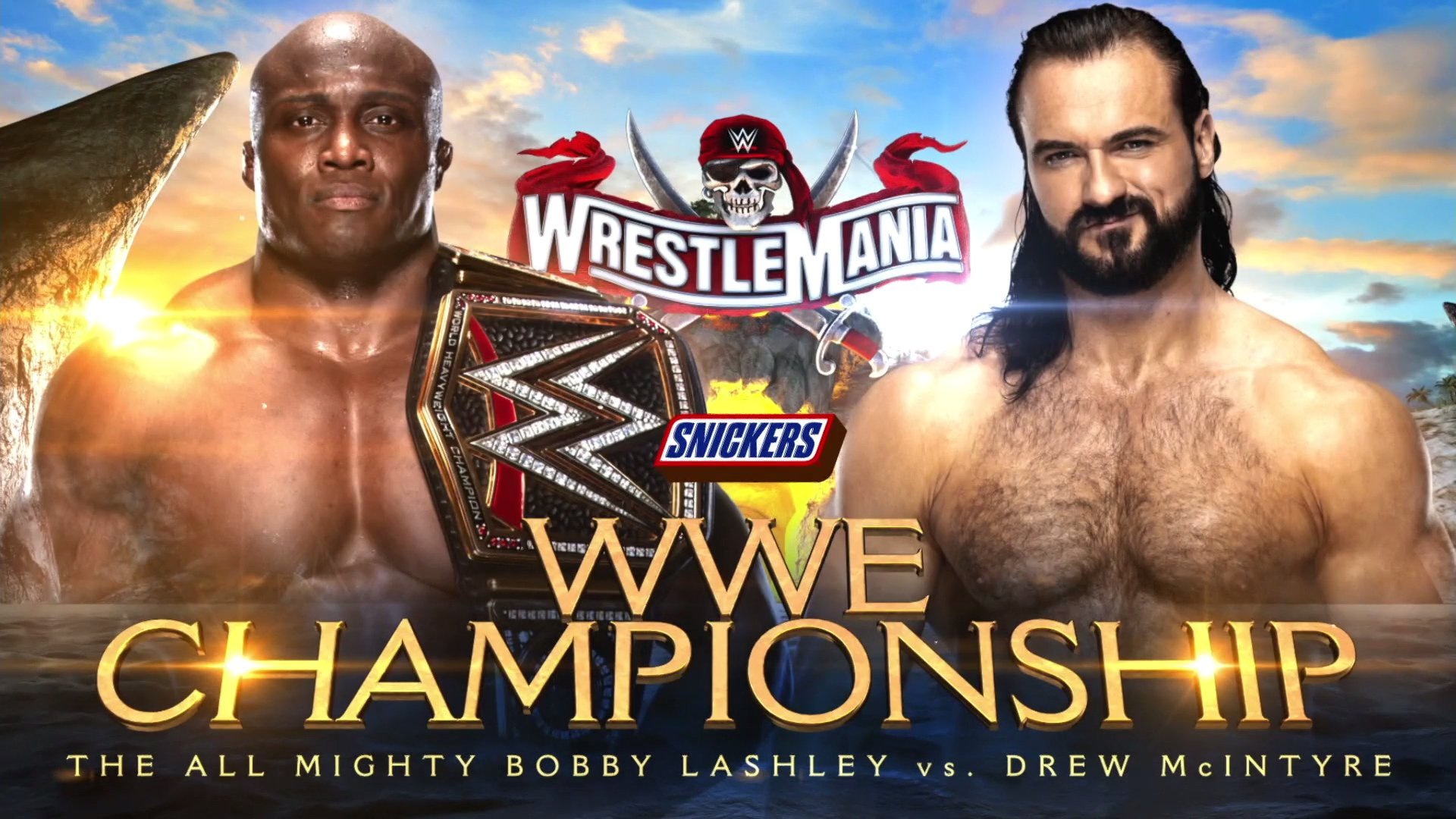