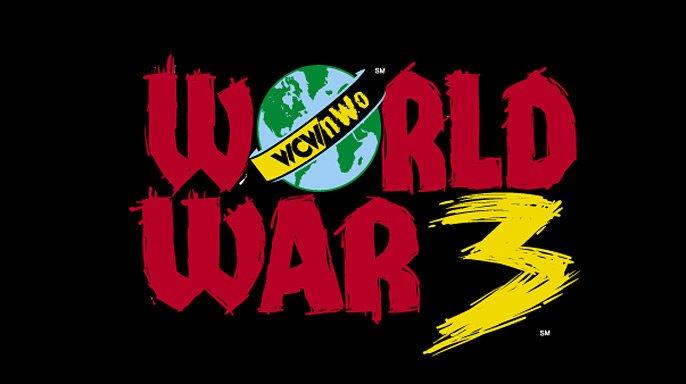 Launched by Ted Turner in 1988, World Championship Wrestling became the most popular pro wrestling company on the planet in less than a decade. Driven by Eric Bischoff, WCW showcased captivating characters, great storylines and some of the best factions in history like the New World Order.

WCW Nitro dominated WWE Monday Nigh Raw in television ratings for 83 consecutive weeks between May of 1996 and March ’98 before being acquired by WWE in 2001. To celebrate WCW, let’s take a trip down memory lane and check out some of the company’s classic PPV logos. 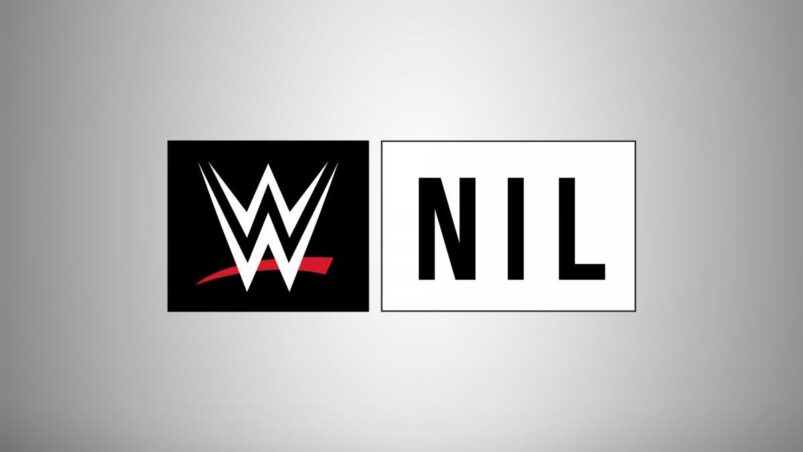 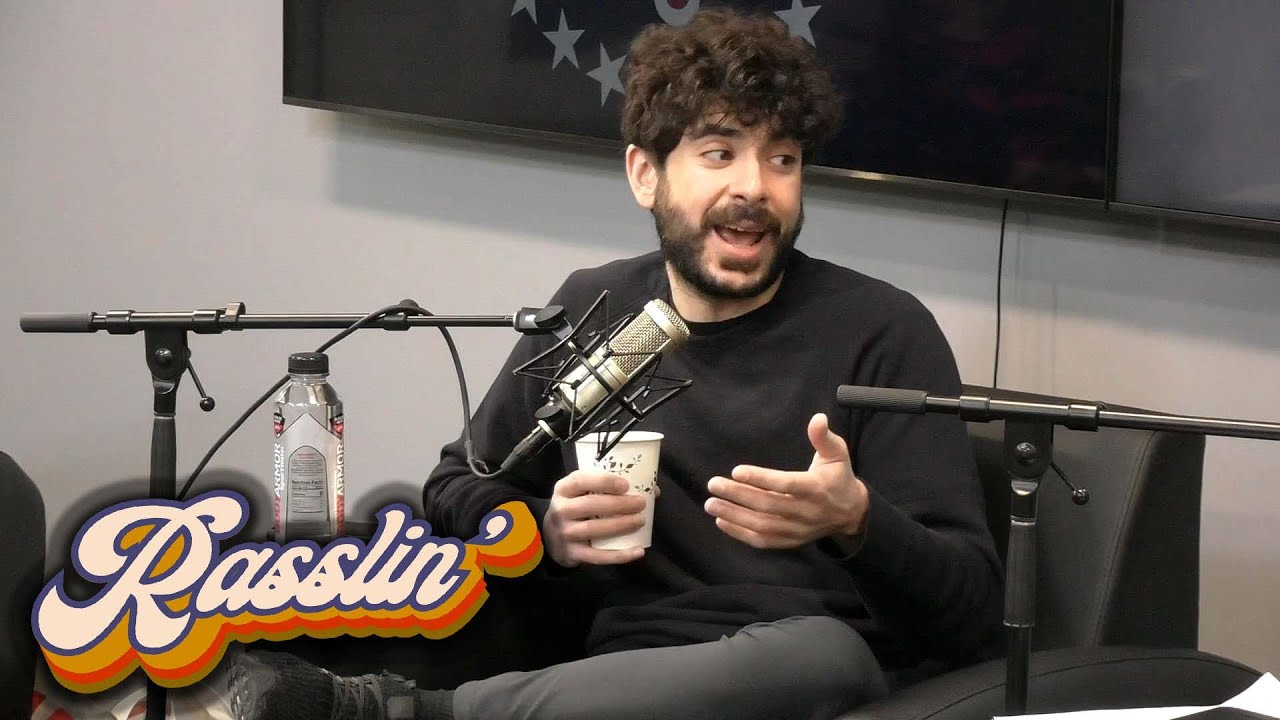