A wild trios match ensued that culminated in a creative finish that saw Pac trap Matt Jackson in the Brutalizer while Kenny Omega managed to nail Fenix with a One-Winged Angel through a table and recorded the pinfall before Matt tapped out.

The Elite have now tied up the Best of Seven Series. The six men will now meet in an Escalera De La Muerte (Ladder match) on Jan. 11’s episode of AEW Dynamite from the Kia Forum with the AEW World Trios Championships on the line. 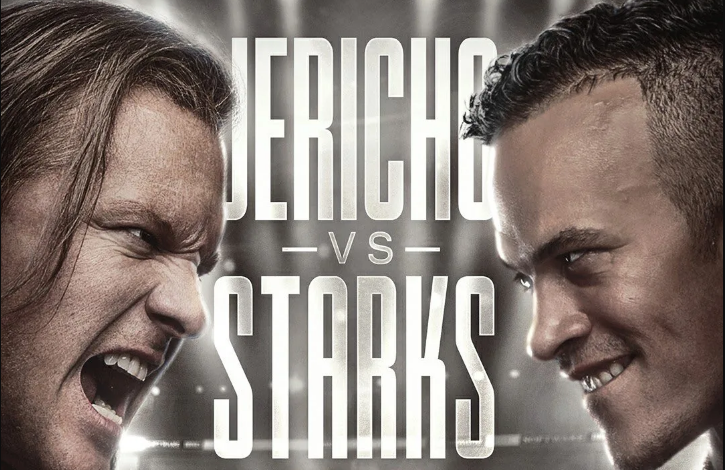 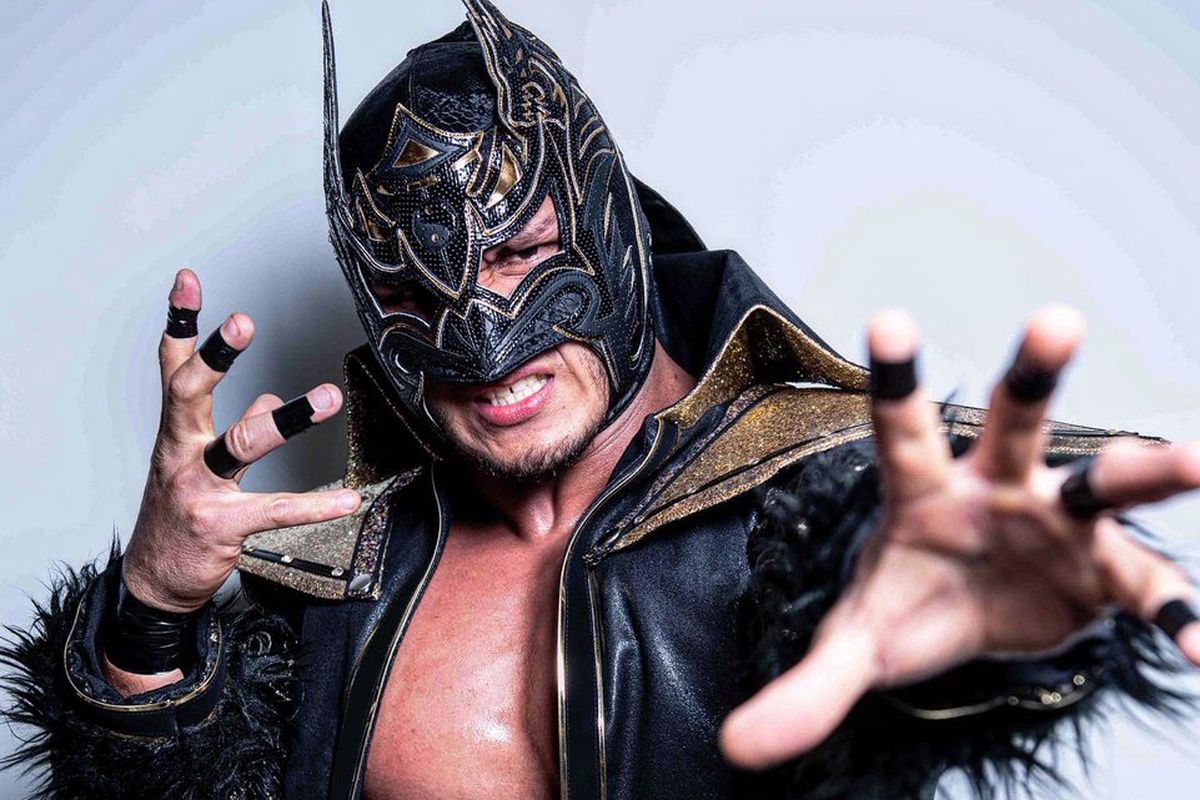