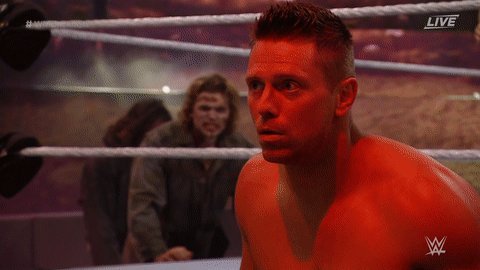 The Miz torn an ACL during his Lumberjack match with Damian Priest at WrestleMania Backlash. The severity of the tear is currently unknown, but WWE is hoping the former world champion suffered a partial tear.

Dave Meltzer of the Wrestling Observer reported on the injury, stating, “He tore his ACL, but we don’t know the severity of the tear. The last I heard is they hoped it might be a partial tear so that might not be that serious. If it’s a full tear, that’s surgery and probably, you know seven, eight, nine months. At 40, that’s not the best thing in the world. He’ll come back from it, I’m sure he will, but that’s a lot of time off.”

The Miz’s absence was addressed on last night’s Monday Night Raw by John Morrison, who teased the idea that Miz was now a zombie.

The torn ACL is The Miz’s first major injury in WWE since he started working for the company all the way back in 2004.