The feud between The Undertaker and The Great Khali began when Khali attacked The Undertaker, causing Undertaker not to appear on television again until the Judgment Day PPV. This lead Khali’s manager, Daivari, to proclaim that Khali was “the real phenomenon”. 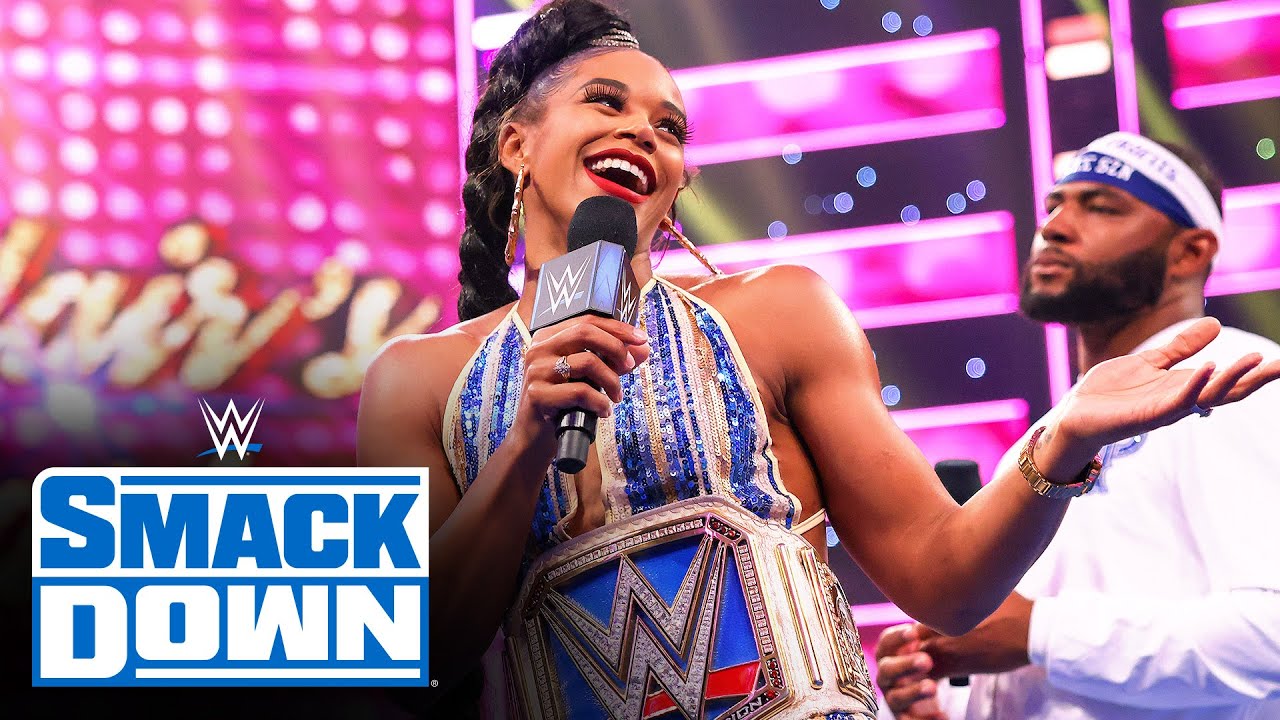 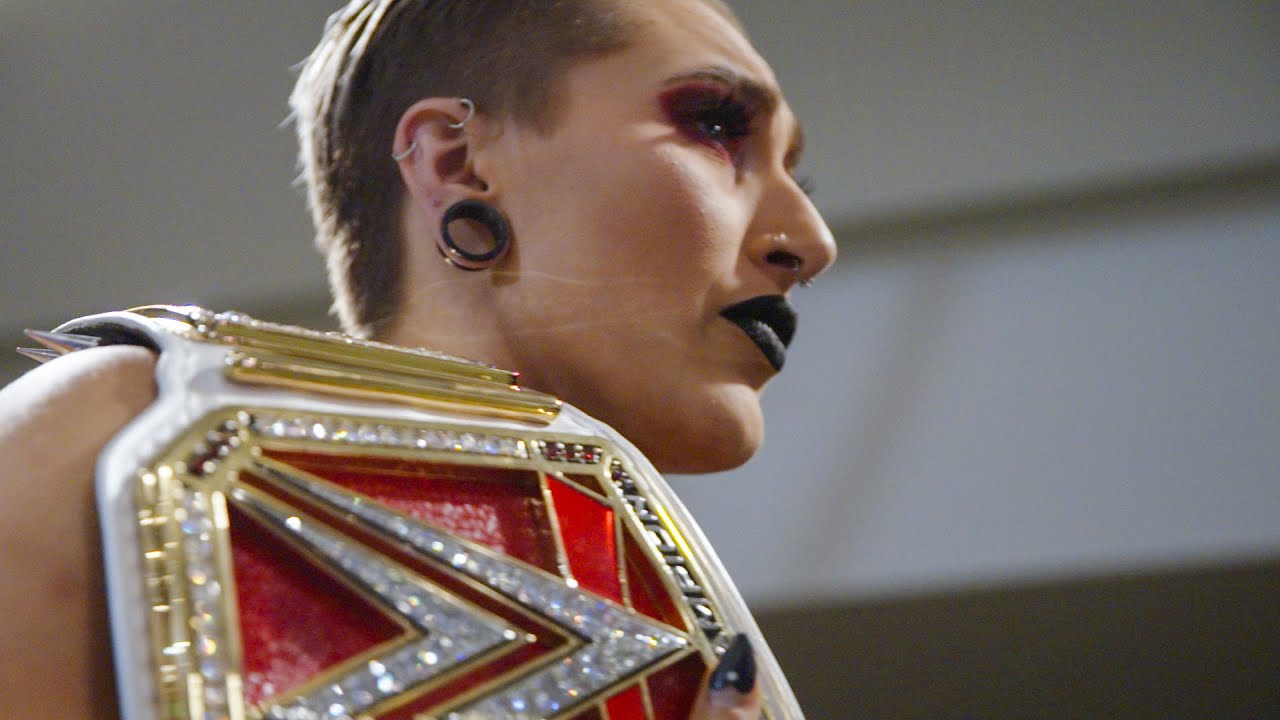