Tom Phillips has been released by WWE 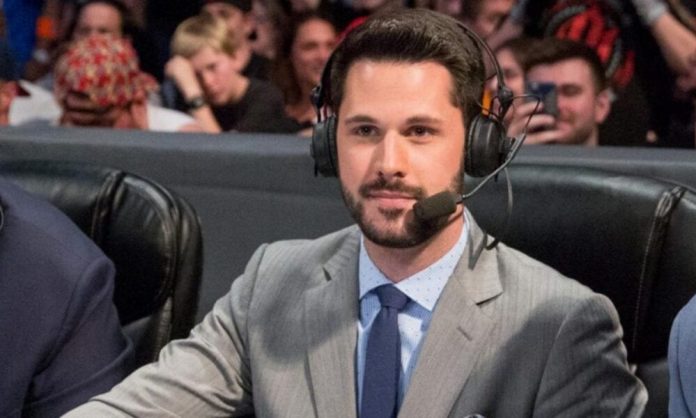 Tom Phillips has been released by WWE. The company has yet to confirm the news although a statement is expected to be released shortly.

Phillips first started working for WWE via backstage interviews on the WWE App in 2011.  He has worked on WWE NXT, 205 Live, Main Event, RAW and SmackDown. He has also hosted WWE YouTube and WWE Network shows, and done behind-the-scenes work.