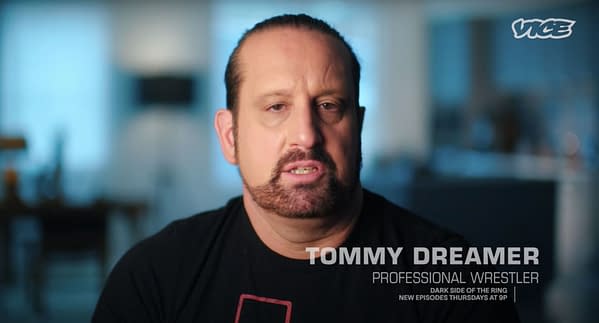 Tommy Dreamer has issued a statement about his comments on Dark Side of the Ring episode featuring “the plane ride from hell”.

Thursday’s episode of Dark Side of the Ring featured the infamous “Plane Ride From Hell,” a transatlantic flight in 2002 that saw intoxicated wrestlers brawl with each other mid flight, pull pranks and reportedly harass the flight attendants onboard.

Flight attendant Heidi Doyle was onboard the flight and she alleged that Flair forced her to touch his penis.

Tommy Dreamer defended Flair, saying that “Ric Flair is not going to try to impose by force any sexual stuff onto anybody. He’s just flaunting, stylin and profilin and doing the Ric Flair stuff where everybody’s going to laugh about it, but obviously somebody took offense to it.”

Ric Flair has previously denied Doyle’s allegations. In 2004, Doyle and a second flight attendant filed a lawsuit against WWE and several wrestlers, including Flair. Both parties eventually settled out of court for an undisclosed amount.

Dreamer addressed the settlement in the episode, saying that “if that’s how she felt, maybe she should have not taken a payout and went to the fullest extent of the law to then truly put this heinous person in jail.”

Dreamer received a lot of backlash online for his comments on the alleged harassment and has issued the following apology:

“Regarding my comments made on Dark Side of the Ring. It was never my intention to offend, hurt or victim shame anyone. I understand my comments were insensitive and could trigger emotions in someone’s own personal past. I do not condone sexual misconduct of any kind. I apologize to anyone I offended. From the bottom of my heart, I am so sorry.”

Dreamer has since been suspended indefinitely by IMPACT Wrestling following his comments. 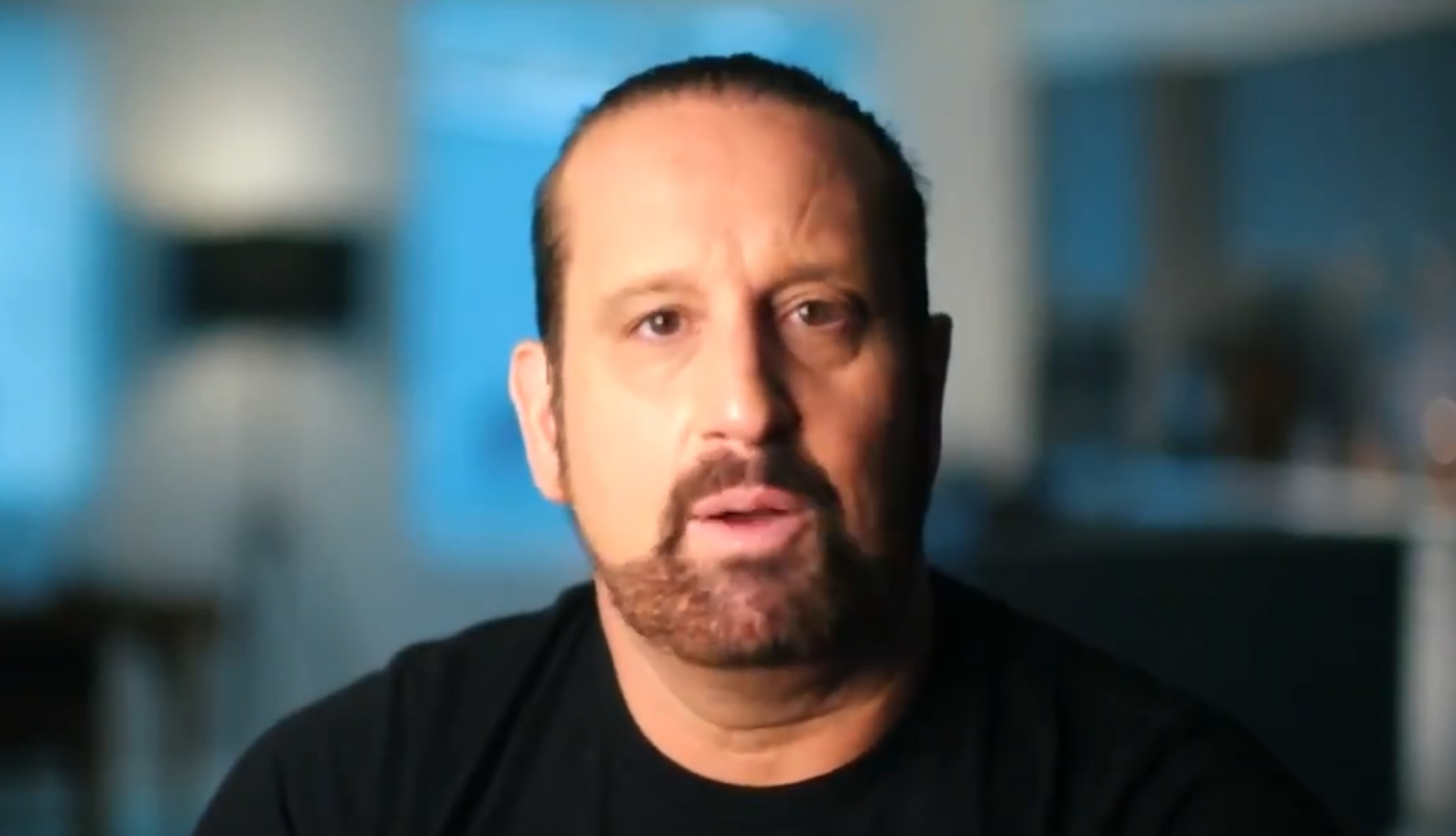 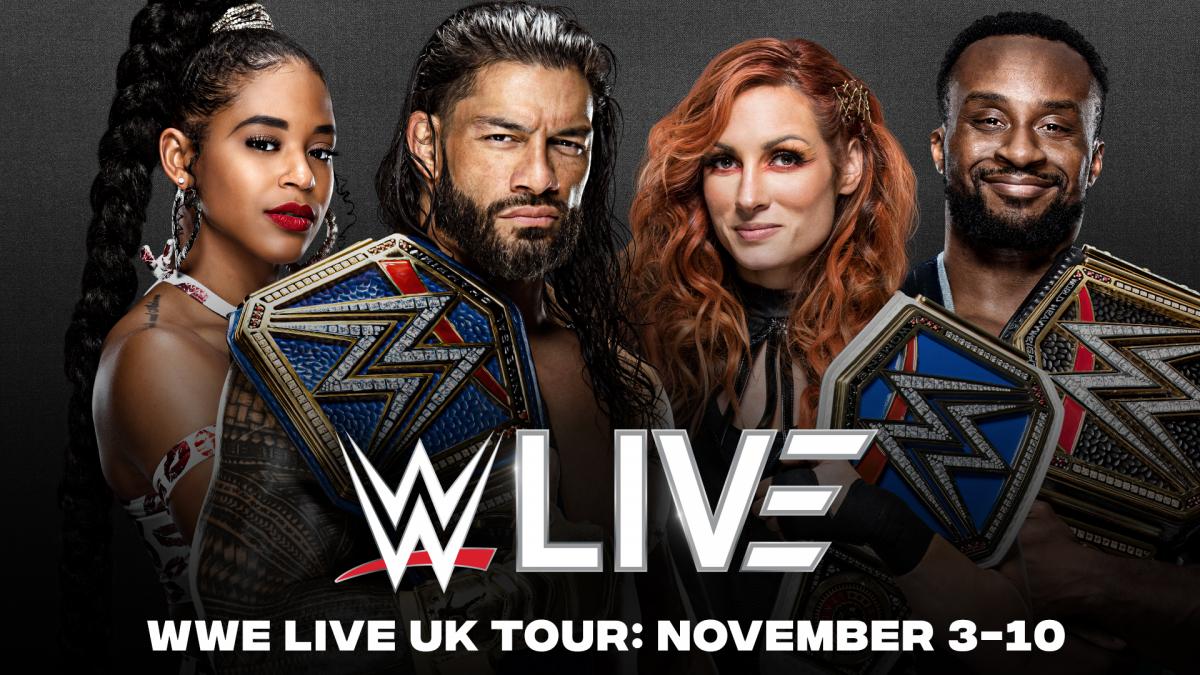 WWE returns to touring the UK