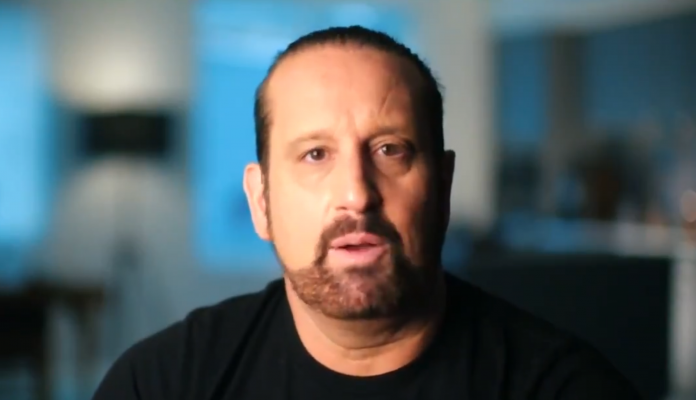 Tommy Dreamer has been suspended indefinitely by IMPACT Wrestling for his controversial comments made on Dark Side of the Ring.

Thursday’s Dark Side of the Ring that focused on “the plane ride from hell” in which a group of WWE wrestlers got heavily intoxicated on a 2002 international flight back to the United States.

John Pollock of Post Wrestling obtained the following statement from the company: “We are aware of Mr Laughlin’s (Tommy Dreamer) comments on “Dark Side of the Ring”. The views expressed by him in the interview are completely unacceptable. We can confirm Mr Laughlin was suspended this morning with immediate effect, pending further action”.

IMPACT staff was informed that Tommy Dreamer would not be present at this weekend’s television tapings in Nashville during this morning’s production meeting. Impact’s Ed Nordholm also sent an email out today to the company roster and staff to announce the suspension.

In the email Nordholm said that the company was made aware of what Dreamer said and that the comments were “out of line with our core values” as a company. It was also stated hat Dreamer was “asked to leave effective immediately” from the company offices in Nashville, TN.

Dreamer, who was on “the plane ride from hell”, defended Ric Flair who was accused by flight attendant Heidi Doyle of exposing himself to her, pushing her up against the back door of the plane and putting her hand on his genitals. Flair has denied the claims.

“He’s just flaunting, styling and profiling, doing the Ric Flair stuff where everybody’s going to laugh about it. But obviously, someone took offense to it,” Dreamer said on this week’s episode of Dark Side.”If that’s how she felt, maybe she should have not taken a payout… I feel this is trying to portray someone as a sexual predator, and it’s not. It’s a joke. It’s a gag.”

The future of Dreamer with Impact Wrestling will likely become clearer in the coming days.