Toni Storm Has Been Released from WWE 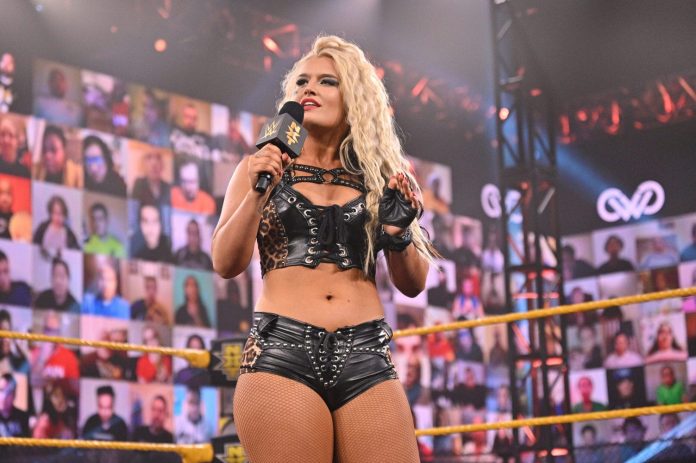 It is believed Storm requested her release, as the company memo about her release did not cite budget cuts as the reason for her departure.

Storm most recently wrestled Charlotte Flair for the SmackDown women’s title on Christmas Eve. She has also has been competing at WWE live events as recently as December 28. On the road she was working Triple Threat matches with Charlotte Flair and Sasha Banks.