Toni Storm On Why She Left WWE 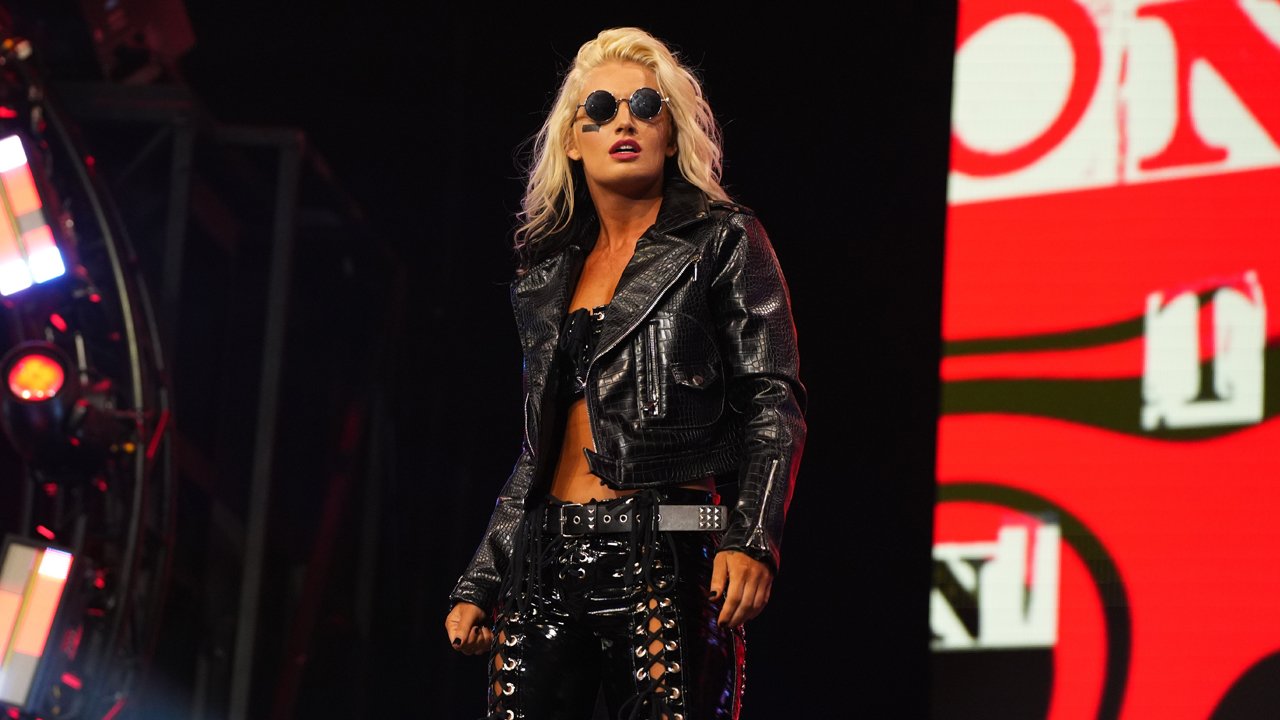 Toni Storm made her AEW debut a few weeks ago when she defeated The Bunny in a qualifying match for the Owen Hart Foundation women’s tournament.

Since joning All Elite Wrestling, Storm has started to open up about what happened at the WWE. In last week’s edition of AEW’s Road To YouTube show, Storm said she was planning to retire until Tony Khan called.

“Recently, I planned on retiring from the wrestling industry, which is something I never considered in my entire life. I’ve put my entire life into becoming the best professional wrestler I could be. I lost that part of myself and it brought on a lot of feelings of emptiness and sadness that I can’t even describe.”

Storm was asked if she missed home during her time in WWE, and it certainly was a factor.

“I went two and a half years without going home — at all. And that’s after a life of about seven years of being on the road… Then, take into account the amount of negativity that you hear about WWE, and add that on top of it.

“I’m not saying that I have a problem with WWE at all, I’m actually really grateful for the time that I got to have there. I learned so much and you know what? It was so cool, it was real and it was cool but in the end it wasn’t real cool. Something just happened and I left. I felt like I was having an out of body experience, to be honest. Have you ever just lost your mind? That’s kind of what happened. The stress of not seeing family in years and then just so many overwhelming things all at once. I’ve been happier ever since…

“I guess I just freaked out and went home.”

As for requesting her release, Storm says she realized that this wasn’t the place for her.

There was a moment where I realized it wasn’t for me. As much as I might have romanticized it as a child and thought it was my dream and what I have to accomplish, I just realized, maybe it’s not and maybe it’s not the place for me,” Storm said.

“Who am I to take someone else’s spot that actually wants to be here? That’s not fair. I’m still going to be a wrestler. I spent years wrestling before WWE and I loved it. All there is to go back to is something that I love, how bad can it be? There was really no point in going further. I didn’t leave on bad terms, it just became abundantly clear that it wasn’t the place for me. I love and respect all the women there, they are amazing, hard-working, and inspire me. That wasn’t my place,” Storm said.