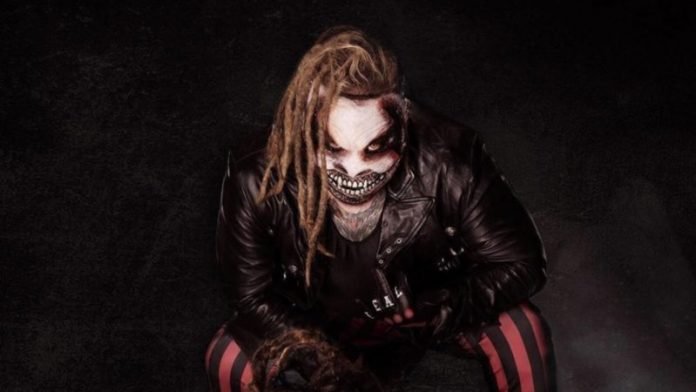 Tony Khan appeared on WFAN’s Moose And Maggie show on Tuesday and was asked about the potential signing of Bray Wyatt (aka Windham Rotunda).

Khan noted that he’s had a relationship with the former WWE Champion in the past, but they haven’t really discussed business with each other.

“Certainly, that name [Bray Wyatt] would never be [used since it’s trademarked by WWE] but he’s a great wrestler and I’ve got to be honest, we haven’t really talked at all. I’ve known him in personal life and I’ve gotten to spend a little bit of time with him, but as far as that, we haven’t talked. I saw lots of rumors but that’s not something anybody’s really talked about. But I think, you never know.”

WWE released Rotunda from his contract back on Saturday, July 31. He has been rumored to be in talks with AEW and Impact Wrestling, but there’s no solid word on where he is headed. His WWE 90 day non-compete clause would expire on Friday 10/29. 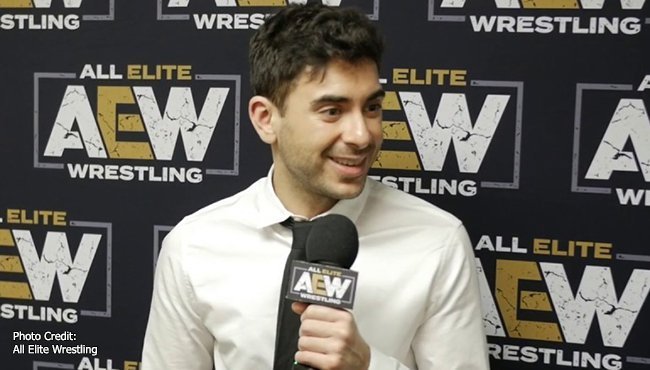 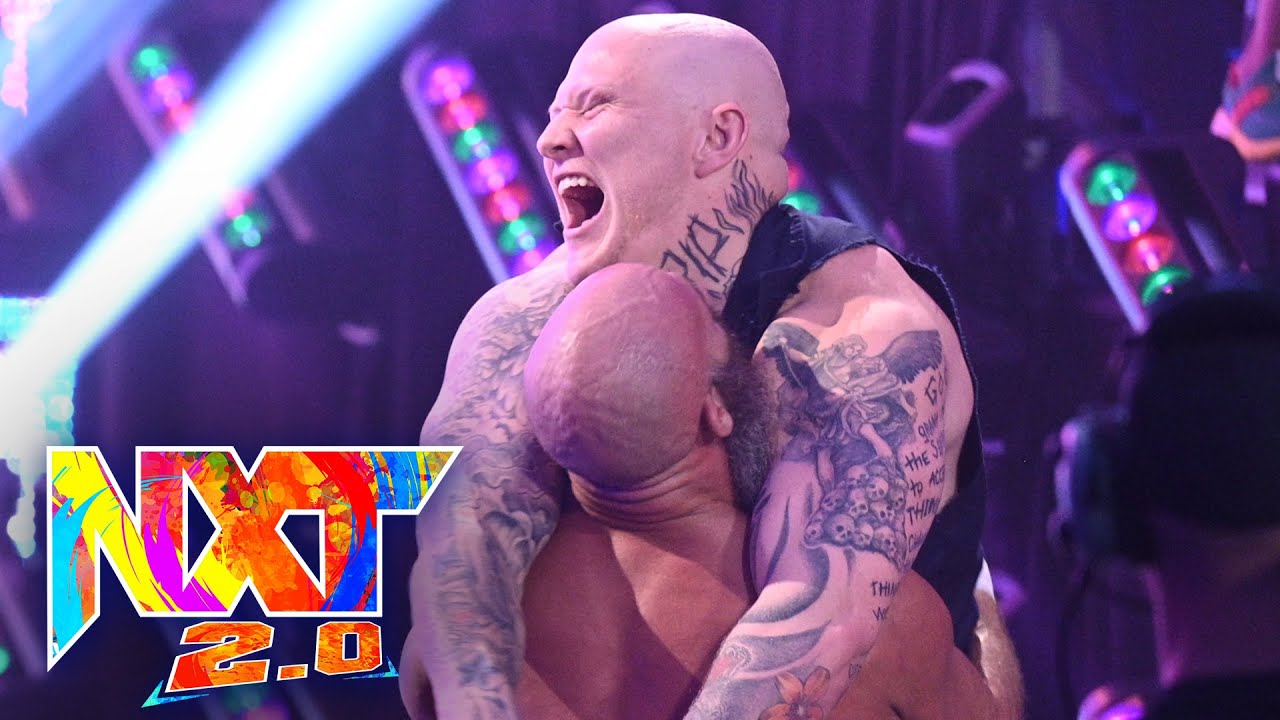