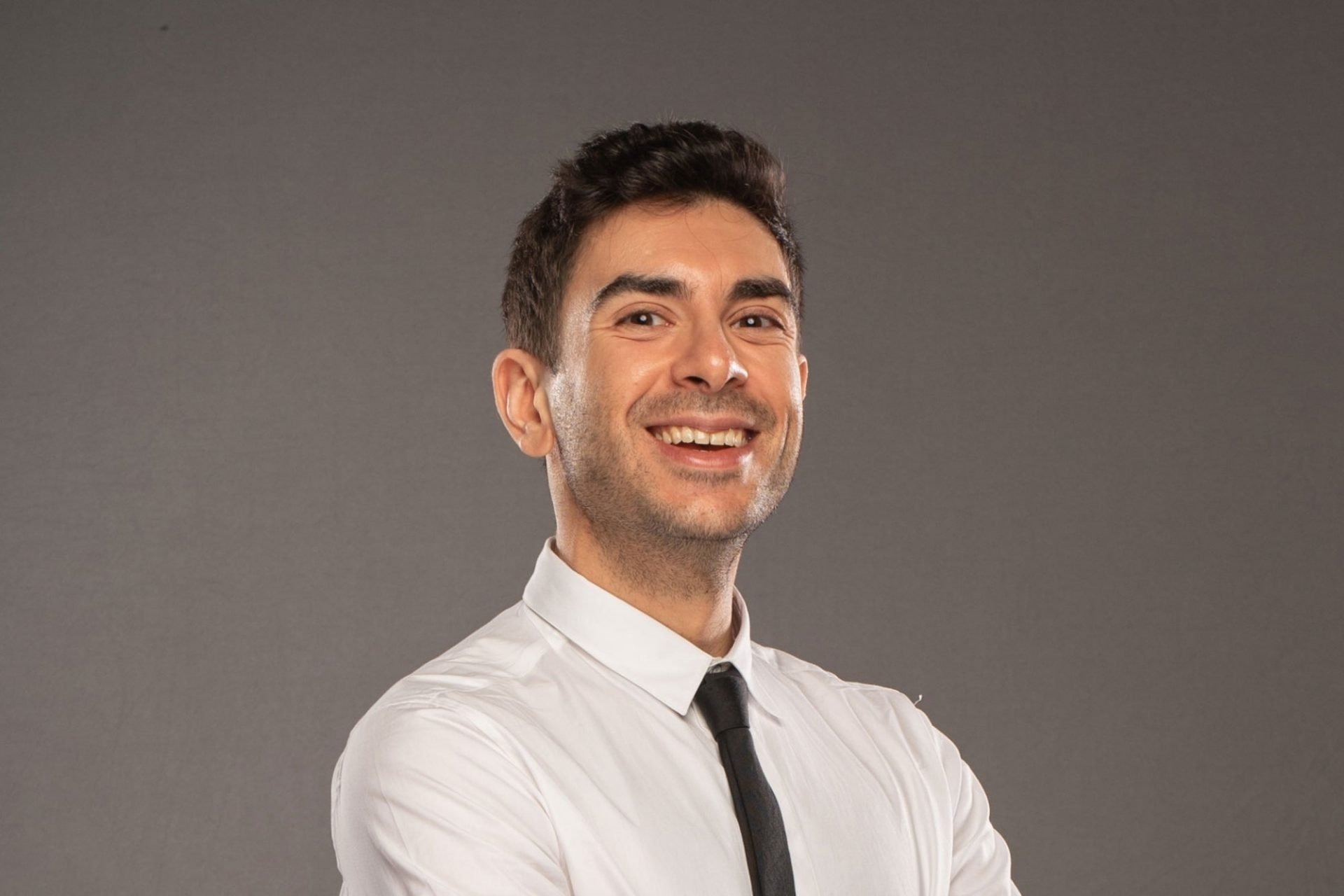 Tonight All Elite Wrestling will celebrate the two-year anniversary of flagship show “AEW: Dynamite,” and AEW President Tony Khan is promising to make an important announcement on the show.

Tony Khan recently spoke with with PWInsider’s Mike Johnson and said that he has a huge announcement on the show.

Khan said regarding the show, “so, there’s a lot of great wrestling and I’m going to have some fun announcements, and it’s going to be a really special show. And I can tell you right now, I have one huge announcement on the show.”

Tonight’s show will feature a seven man Casino Ladder Match, with the winner getting a shot at the AEW World Championship. Six participants have been announced, with PAC, Orange Cassidy, Jon Moxley, Matt Hardy, Andrade el Idolo, and Lance Archer, with a seventh mystery wrestler set for the ‘joker’ slot.

Khan went on to say:

“I will not give you any insight into who the Joker is going to be. I will not tell you that, but I will go back to the announcement, actually, instead and tell you that it’s been something a long time coming. I’m very excited about it and proud of it, and it’ll really add a lot to the company, I think.”

Below is the current match card for the show:

Previous articleGoldberg vs. Lashley No Holds Barred match added to Crown Jewel
Next articleThe 5 Greatest Intercontinental Champions of all time