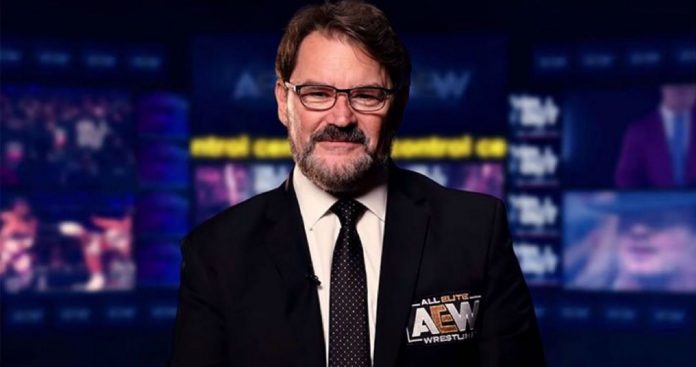 Tony Schiavone has revealed on the latest ‘What Happened When‘ podcast that AEW picked up a two-year extension on his existing contract, keeping him with the company through 2024.

The former WCW commentator has been in the wrestling business for nearly 40 years. Before joining AEW as a commentator and producer, he earlier worked with the WWE, WCW, and Major League Wrestling.

Schiavone signed his initial full-time contract with AEW in August 2019. He can currently be heard and seen on AEW Dynamite on TBS and AEW Dark: Elevation on YouTube.

Schiavone’s resigning comes at a time when the contracts of several AEW originals are believed to be coming up.