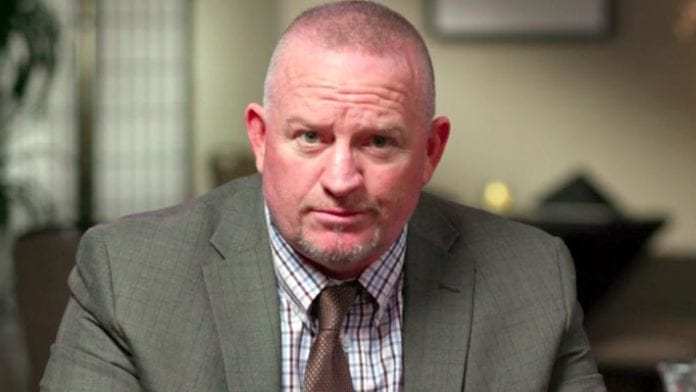 News broke over the weekend that former WWE star “Road Dogg” Jesse James had been rushed to the hospital over what was believed to be a heart attack.

The “Road Dogg” has now shared a health update and thanked fans for their thoughts and prayers on Facebook.

“To God be the glory, I live to tell the story! I’m headed home. I’ve got some work to do and some changes to make but I’m up to the task. I want to thank EACH and EVERY one of you for your thoughts and prayers and your kind words. So many reached out with positive vibes and it overwhelmed me with love. Thank you all and God is good! Let the journey begin!

James’ wife Tracy Conant James also took to Facebook to provide an update: “Wanna give everybody an update I just got the best birthday ever!! my husband has no blockages and he’s getting to come home today we still have some doctor visits to take him to but his heart is good. Thank you all so much for all the prayers I do believe in that.”

After retiring, Brian, 51, has been currently involved with WWE as a backstage producer. He was active as a professional with the WWE between 1994 and 2001 during which he won several titles including Tag Team Championship and Intercontinental Championship.